Home Honda Motorcycles and Scooters Here Is the New for 2019 Honda CBR150R ABS, Launched in Indonesia

The Honda CBR150R is a very nice beginner bike, known for its great handling characteristics and bulletproof reliability, it had been a favourite amongst youngsters in the Indian market. The bike was discontinued in the Indian market sometime back, but it still has a fan following in the country which could make Honda bring the bike back. Recently, Honda unveiled an updated version of the bike with ABS, could Honda bring it to India, only time will tell. The update brings in a few cosmetic and ergonomic changes, no mechanical changes are seen in this update and the bike still looks somewhat the same as before. 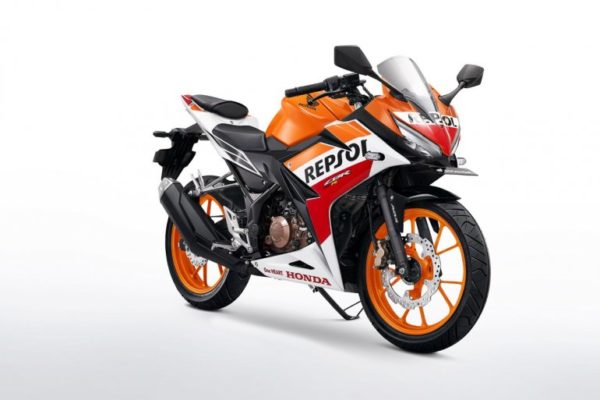 There now is a taller windscreen to offer protection from wind blast and a new graphics scheme which make the bike look a bit more attractive. There also is an all-new digital instrument cluster on the bike and an ESS(Emergency Stop Signal) system which switches the hazard lights on when the bike senses hard braking which differentiates it from the outgoing model. Other things remain the same, which means you still get the LED headlamps and LED indicators and the fairing sports an ABS sticker on the side. Power comes from the same 150 cc, DOHC, 4-valve, liquid-cooled engine. 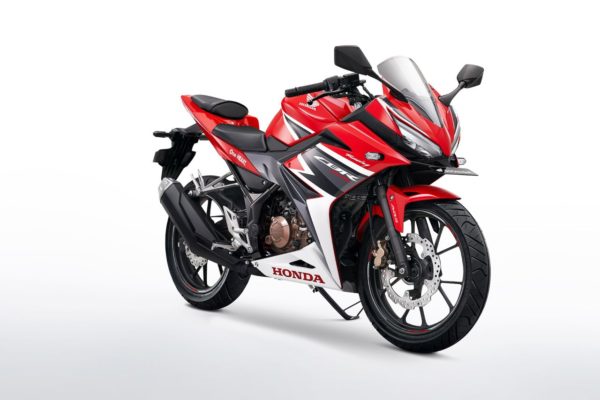 The engine produces a healthy 17 hp and 14.4 Nm of peak torque and comes mated with a 6-speed transmission unit. To stop that power are single disc brakes at both the rear and front, which come with a dual channel ABS system. Suspension duties are done a telescopic fork in the front and a mono-shock at the rear, both of which get 5 levels of adjustment to suit the needs of the rider. The bike is offered with a choice of four colours – Matte Black, Victory Black Red, Honda Racing Red and a MotoGP Edition. Here are some images of the bike.