Honda has updated its line-up of budget commuter bikes with their patented CBS (Combi-Braking System) technology. The CD 110 Dream, Dream Yuga and Livo are now fitted with CBS to comply with the mandatory ABS/CBS norms that would come into effect from the 1st of April this year. Honda had already updated the Navi, CB Shine and Shine SP with this system. 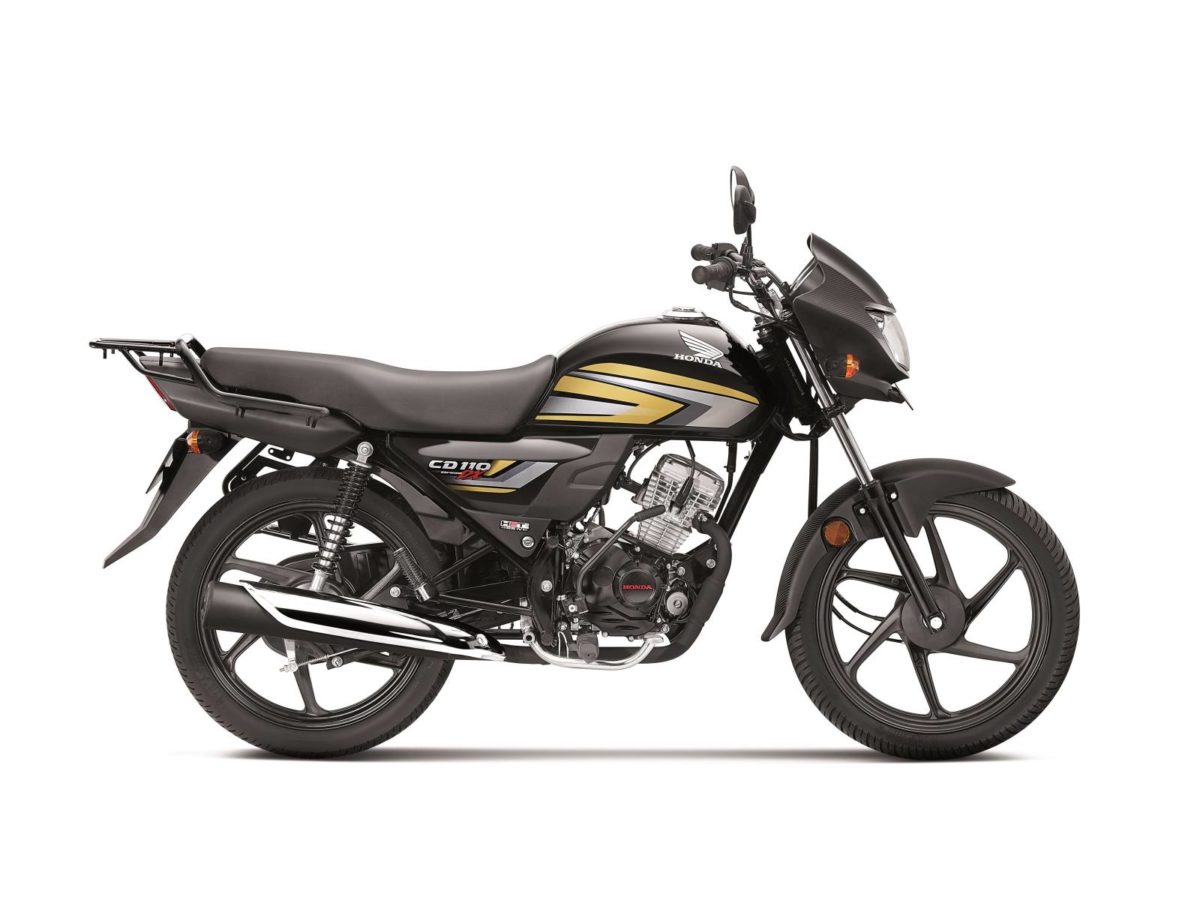 Honda had created the most efficient way of braking in 1983 when they first installed their Combined Brakes on the Gold Wing, which combined the braking operations of both the front and rear brakes while only the rear brake pedal was pressed. Honda’s brake systems have evolved over the years to include Antilock Braking Systems (ABS), which were designed to help maintain traction and prevent wheel lock when braking. Honda believes that an ideal motorcycle brake system should be the one that anybody can easily operate with complete confidence no matter what the road conditions are. Even now, Honda continues to develop and refine its Advanced Brake Systems in order to get even closer to that ideal. This Advanced Brake System created by Honda is now called the Combined Braking System (CBS), these systems are now being installed on a broad range of Honda two-wheelers to comply with the new BS VI norms. 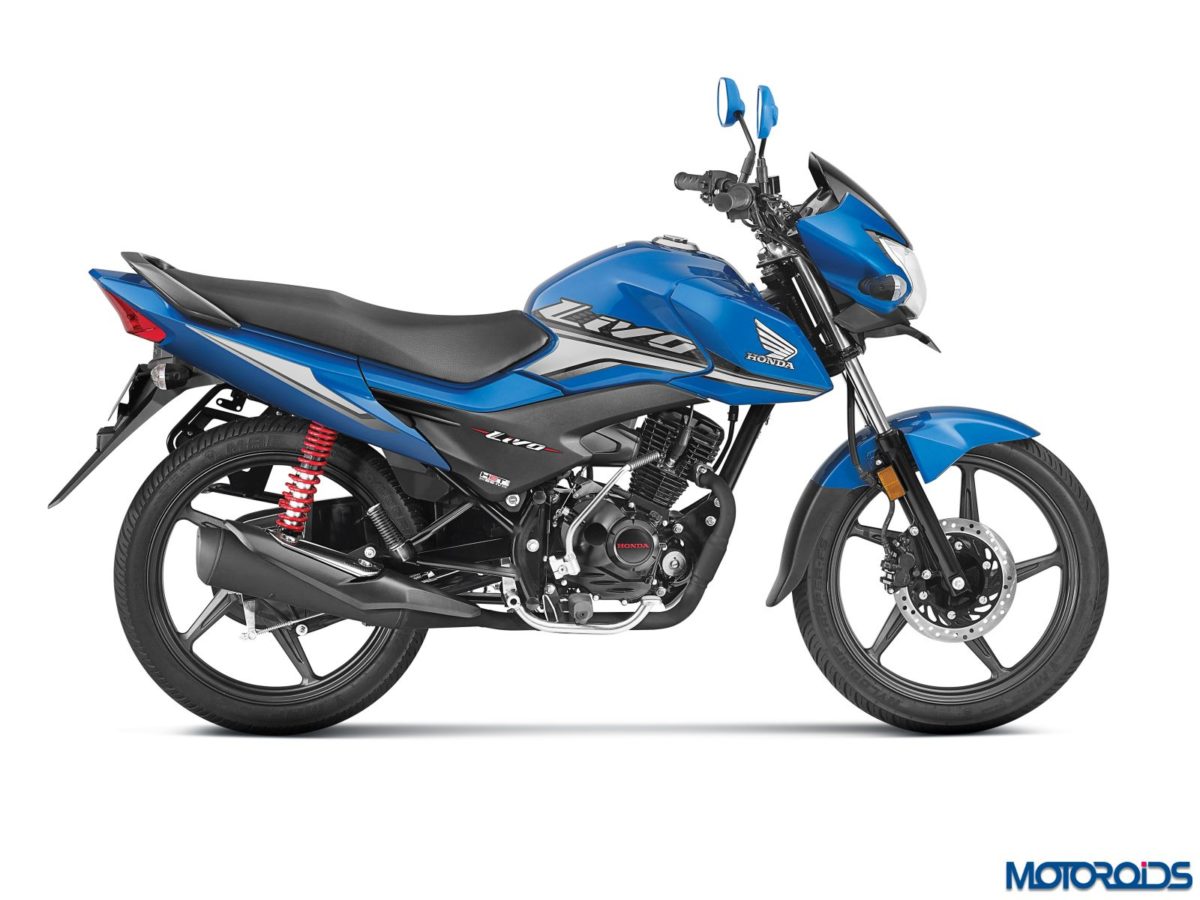 The powertrain remains the same for all three bikes, and they share the same 110cc, single-cylinder engine that produces 8.31 BHP at 7500 RPM and 9 Nm of torque at 5000 RPM. These bikes also share the 4-speed transmission with each other, and have the same carburettor. All the 3 bikes have kick-start and self-start as standard. The designs and features of these 3 bikes are inherited from their current models. 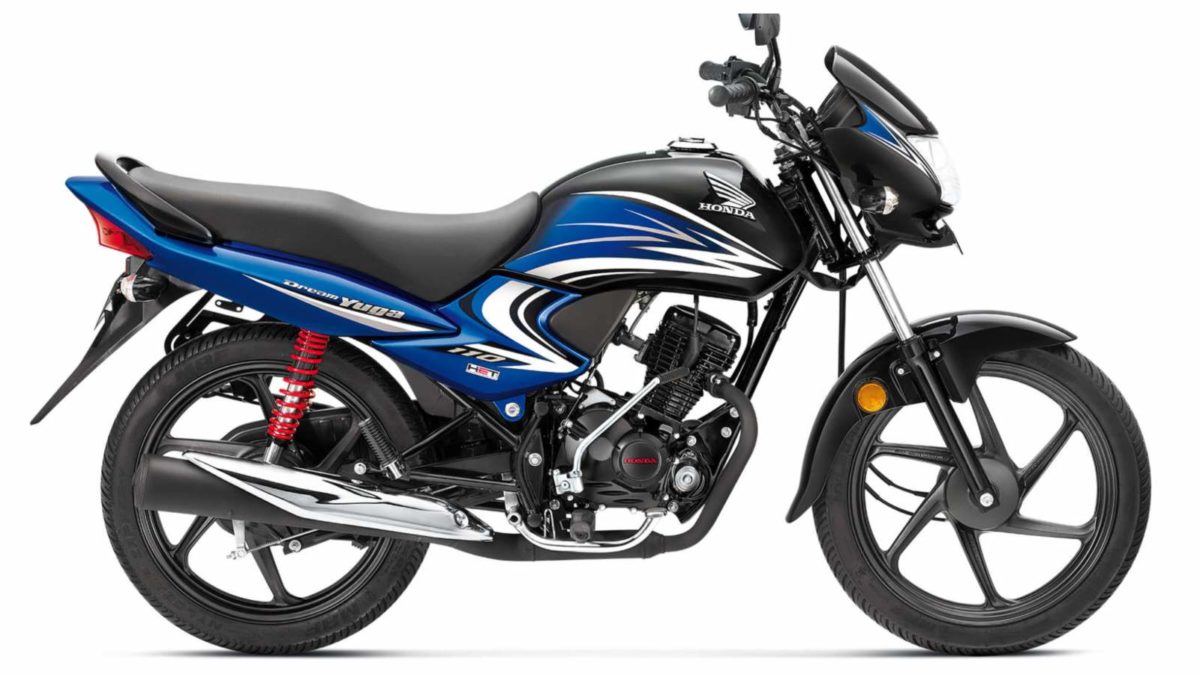