Honda, well known Japanese brand has a range of offerings for the Indian market, comprising a basic commuter like the Dream Yuga to a high-end tourer, the mighty Goldwing. Honda has managed to satisfy the two ends of the spectrum with their offering but always has, somehow stayed behind in the middle-level offering. They had a good run with the CBR150R, a bike that combined the best of both worlds but was discontinued some time back. They now offer bikes like the CBR250R and the CB300R which are good products but are priced a bit too high to be in the reach of the majority of people. This is set to change with the introduction of the CB150R ExMotion, a bike that will be made available in India soon to compete against the new Yamaha MT-15 motorcycle. 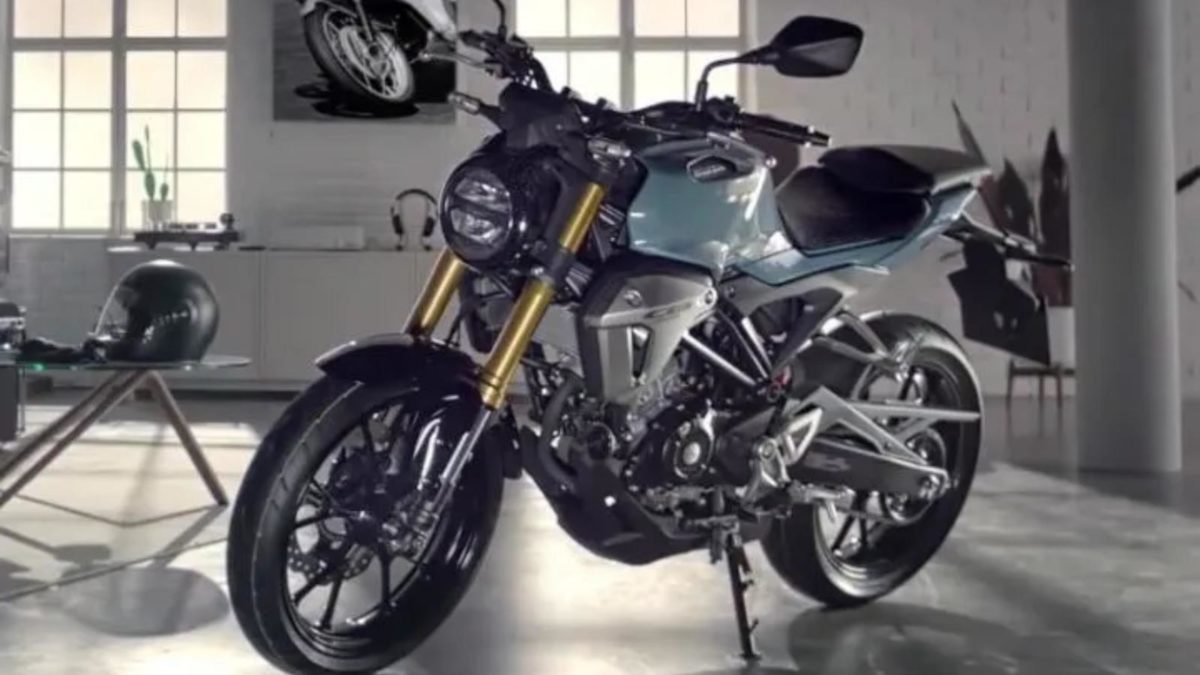 The CB150R will be powered by a 150 cc, liquid cooled motor which would be paired to a six-speed transmission. The engine is expected to generate about 18 to 19 horsepower and about 14 Nm of torque. While the power figures are not confirmed yet, the bike tips the scales at 125 kg (wet), which is about 13 kg lighter than the Yamaha MT-15. Apart from that, the majority of the bike is based on the recently launched CB300R motorcycle. Unlike the Yamaha MT-15, the CB150R is seen with USD forks but we will have to wait to see if the Indian spec model gets this important piece of kit. 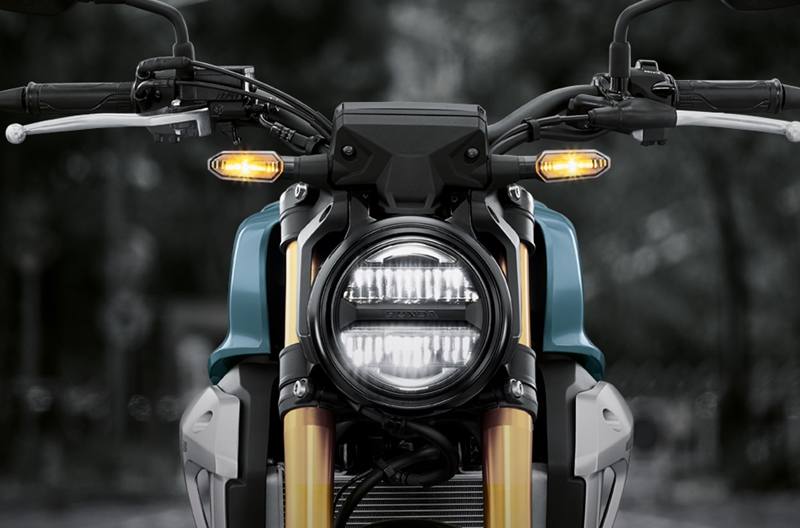 The motorcycle gets an all-digital instrument console, very similar to the one seen in the CB300R. Talking about the CB300R, the CB150R not only shares the platform but also borrows design cues from its elder sibling. The round LED headlight up front adds a very retro touch to the bike while illuminating the road ahead in the best possible manner, the rear light and blinkers too, are illuminated by LEDs. Anchorage duties are done by petal type discs at both ends and expect to come with ABS as standard to comply with the upcoming safety norms. Expected to make its way to India soon, if Honda manages to price it correctly, this bike will indeed generate some interest and would be a good alternative to the Yamaha MT-15. Stay tuned for more coverage on this lovely motorcycle.