Earlier this month, Honda Cars India had released a teaser image of the BS6 updated Jazz ahead of its launch on the official website. While it is pretty clear that India isn’t going to get the fourth-gen Honda Jazz anytime soon, buyers have to be content with what is just an emission update. On the other hand, the Euro-spec Honda Jazz gets something new in terms of safety equipment. 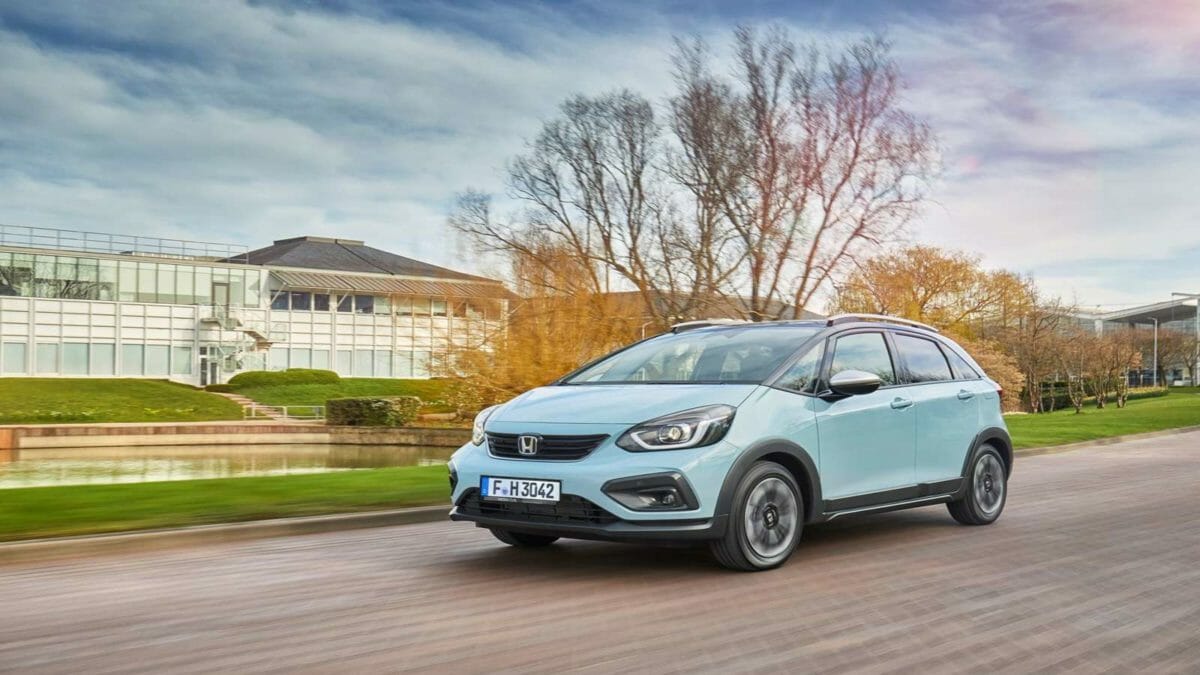 The European version of the new e:HEV Jazz offers a new front centre airbag technology as standard. The newly introduced passive safety feature is just one element of a comprehensive package of safety features and driver aids for the new Jazz. The new front centre airbag is one of 10 in the new Jazz and helps to avoid direct contact and reduce the impact between a driver and a passenger in the event of a side-on collision. In order to ensure the airbag is accurately placed to deliver maximum protection during deployment, the airbag uses three attachment tethers which guide the airbag around the driver in a curve. To realise this new feature, the engineering team developed the airbag unit to fit within the upper bolster of the newly designed driver’s seat.

Also Read: New-generation Honda City: Three Ways In Which It Impresses, Two In Which It Disappoints

Further improvements for new Jazz include the rear seat i-side Airbag System. This unique double-structure airbag, installed in the rear seat pad, activates to protect rear occupants from impacts against the door and C-pillar in the event of side-on collisions. The airbag is also designed in compact size in order not to detract from the unique magic seat function of Jazz. These new advancements in occupant safety come as Euro NCAP, the European consumer protection organisation for vehicle safety, introduces new test requirements in 2020 in recognition of the severe effects of side-on collisions. The new assessments will expand the scope of investigations into side-on collisions from the far-side. 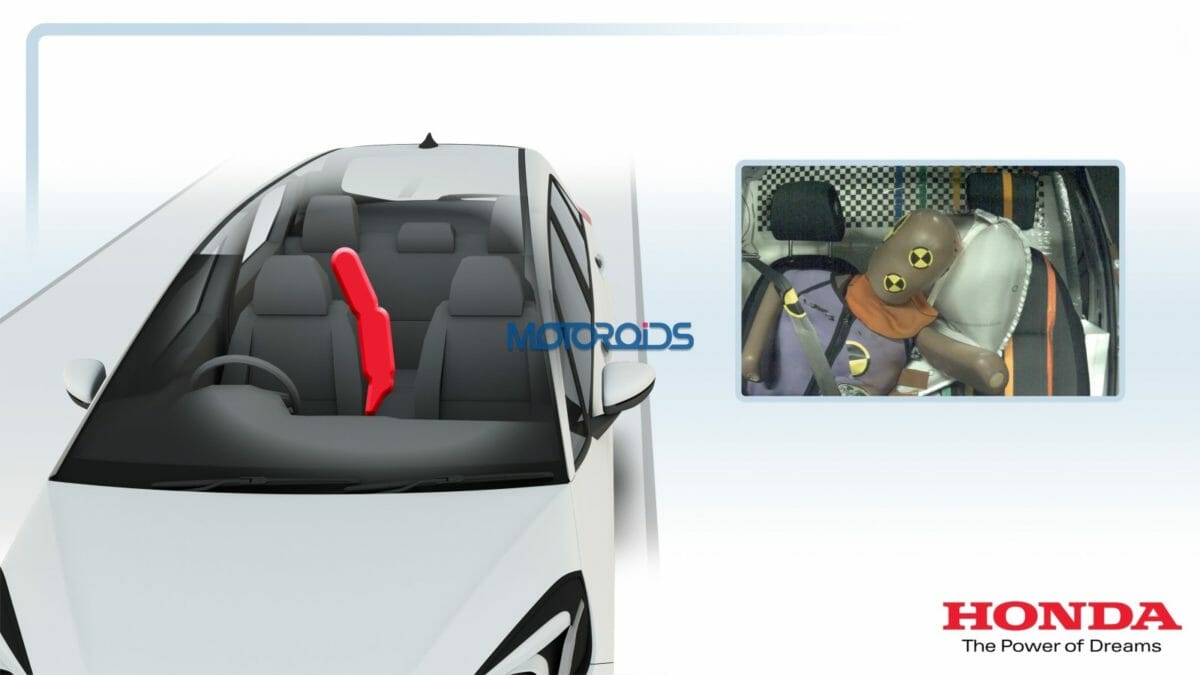 For India, the BS6 Honda Jazz will be introduced in the coming days and as reported earlier, the interior is unlikely to be tingled with. The cabin is likely to remain similar to the current Jazz, albeit with some minor tweaks. Carryover features could include a front centre armrest, a 7-inch touchscreen infotainment system with Apple CarPlay and Android Auto, cruise control, keyless entry with push-button start/stop, and rear parking sensors. The top-spec Jazz could offer some additional features like electrically adjustable and folding wing mirrors with indicators, automatic climate control and more.

It is likely to be powered by the same 1.2-litre petrol and the 1.5-litre diesel engines with a BS6 upgrade and identical performance figures. In its BS4 guise, the 1.2-litre petrol engine churned out 90PS/110Nm, whereas the diesel mill delivered 100PS/200Nm. Transmission duties are expected to be carried out by a 5-speed manual gearbox and an automatic for the petrol unit while the diesel could come mated to a 6-speed manual.