Home Features New-generation Honda City: Three Ways In Which It Impresses, Two In Which It Disappoints

The Indian car market has been eagerly waiting for one of the most popular sedans in the country, the Honda City, to arrive in its new generation for quite some time now. It was initially supposed to be launched on March 16, 2020, however, the worldwide pandemic and the subsequent nationwide lockdown meant that the makers decided to defer the introduction. The exact date of the launch is still unknown. 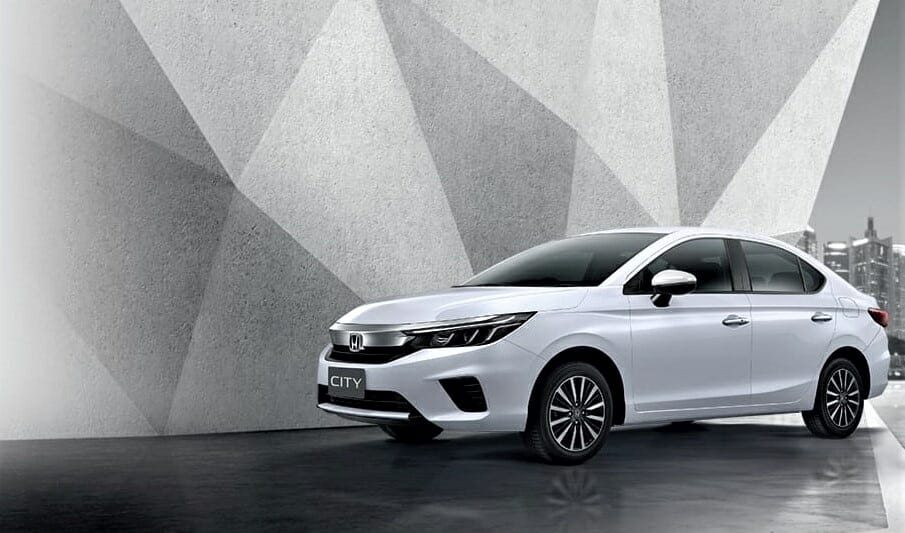 With some of the details now known to us, let’s see how the all-new Honda City manages to impress us and some of the ways it fails to do so:

The 2020 Honda City is going to be powered by the same 1.5-litre i-VTEC petrol engine and the 1.5-litre diesel engine. However, the good part is that both these engines will now come with an option of a 6-speed manual transmission or a CVT automatic transmission. Earlier the CVT was offered only in the petrol unit. Additionally, the petrol engine makes a 121 PS of power, 2 PS more than its BS4 counterpart. The diesel engine is rated for the same output of 100 PS as before.

The 2020 Honda City will offer some class-leading features such as Amazon’s Alexa enabled telematics (standard) and G-force meter in the instrument console. It will also get an 8.0-inch touchscreen infotainment system with Android Auto and Apple CarPlay connectivity. In terms of safety, the 2020 Honda City offers as many as six airbags, ABS with EBD, a three-point seatbelt for rear centre passenger, vehicle stability control, hill launch assist, and tyre pressure monitoring system. It gets segment-first features such as a lane assist camera which tracks the blind spot with a camera installed on the left ORVM. It also carries a single-touch electric sunroof and full-LED headlights. However, most of these features are expected to be limited to the top-spec ZX variant only.

The 2020 Honda City has witnessed significant dimensional changes. Compared to the current generation, the new model is around 109mm longer, 53mm wider and 6mm shorter. It measures 4549mm in length, 1748mm in width and 1489mm in height. This means that the rear seats will be wider and offer more space for occupants. 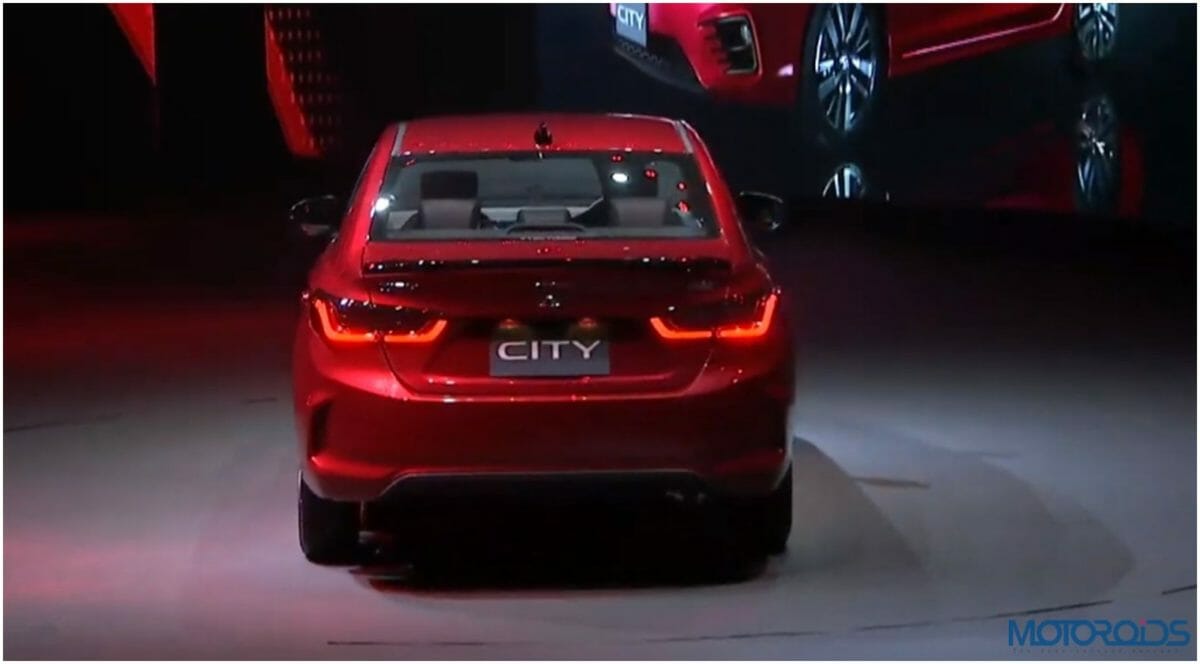 The diesel still generates the same output of 100PS and 200 Nm, which already feels underpowered in the current generation. The introduction of CVT for the diesel engine is a great new addition. However, on its own, the 1.5-litre diesel isn’t one of the most refined or known to deliver thrilling performance.

Although the RS variant is available elsewhere as a top-spec trim for the new-gen Honda City, it is unlikely to make its way to India. This City RS is powered by a 1.0-litre V-TEC turbo petrol engine which delivers 122 PS. This is one area that it will miss out on against its closest rival, the Hyundai Verna, which offers a turbo petrol engine with flappy pedals behind the wheel to switch between 7 ratios of its dual-clutch gearbox.