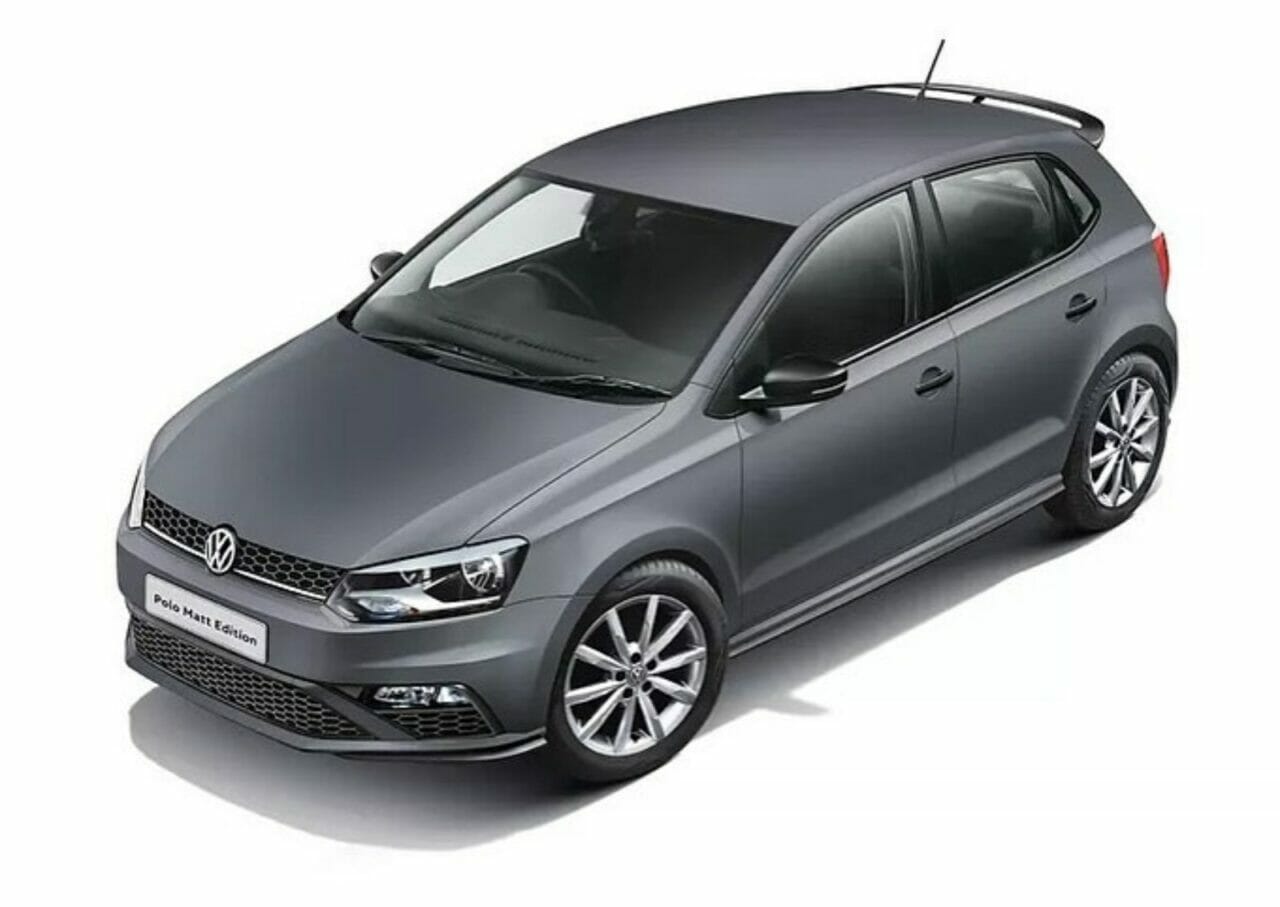 The premium hatchback segment is surely going to miss an important player a few weeks from now. Volkswagen will be discontinuing its Polo hatchback 12 years after production. The first Polo rolled off Volkswagen’s Chakan plant back in 2009 and it made its debut at the 2010 Indian Auto Expo. Volkswagen hasn’t commented regarding the replacement of the Polo but chances are slim considering that Volkswagen is currently focusing on the Taigun SUV and the upcoming Virtus sedan. 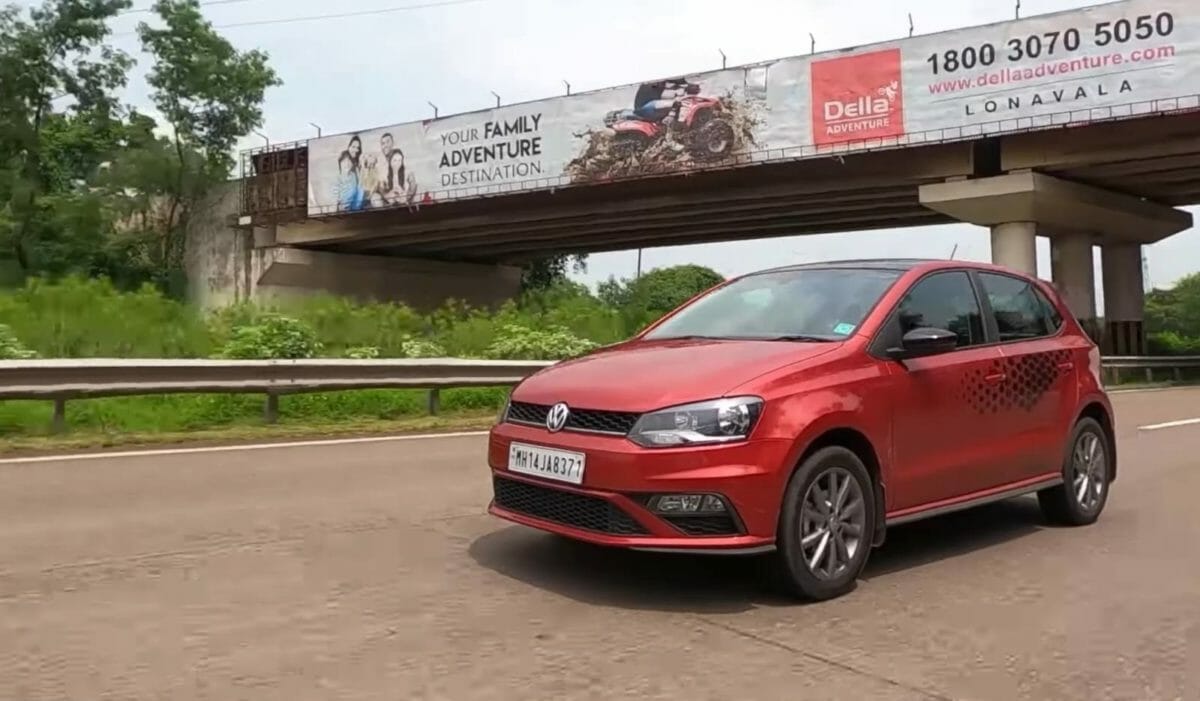 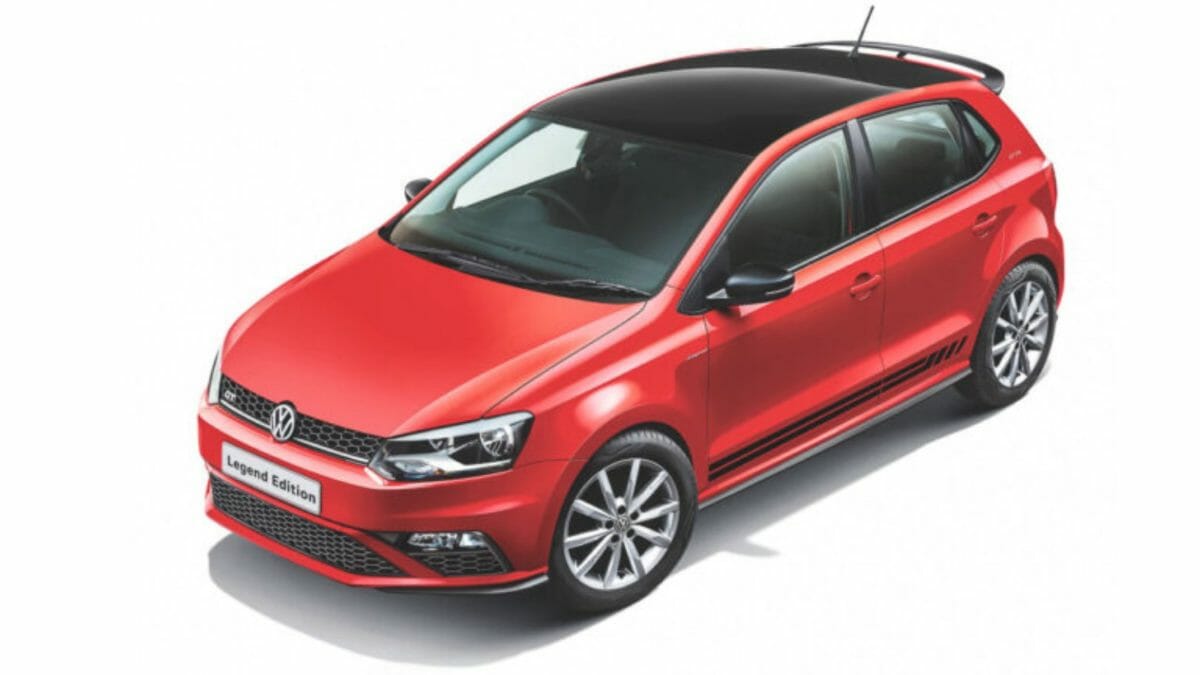 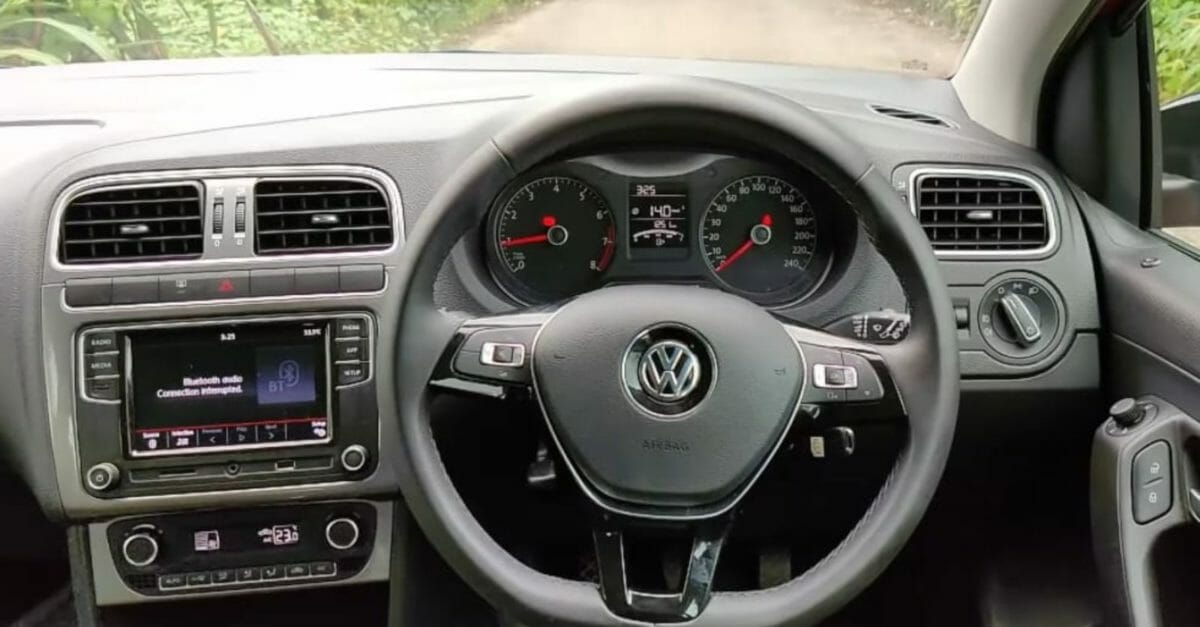 The Polo GT TSI comes powered by a 1.0-liter 3-cylinder TSI engine which produces 107bhp and 175Nm of torque. This engine comes mated to a six-speed automatic transmission. The 0-100 km/h acceleration of Polo GT TSI is 9.66 seconds. Over the past 12 years, the Polo has seen multiple powertrain options. Before the BS6 era, the Polo was offered with 1.5-liter diesel engine as well. The most popular engine-trasnmission combo which was loved by many in the Polo was the 1.2 TSI mated to the 7-speed DSG. 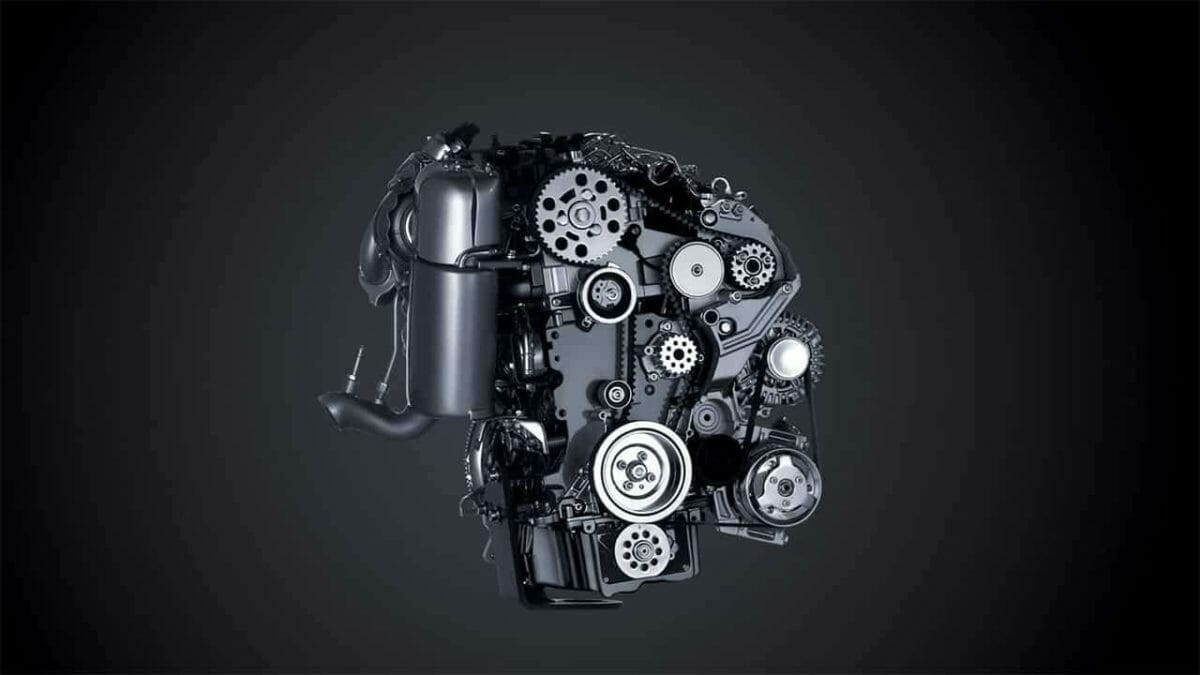 Dubbed as the Polo GT, this variant was a hit among enthusiasts. Though the cramped rear seats were a drawback for the Polo, the hatchback would more than make up for it thanks to its timeless design, solid build, competent powertrains and great handling.