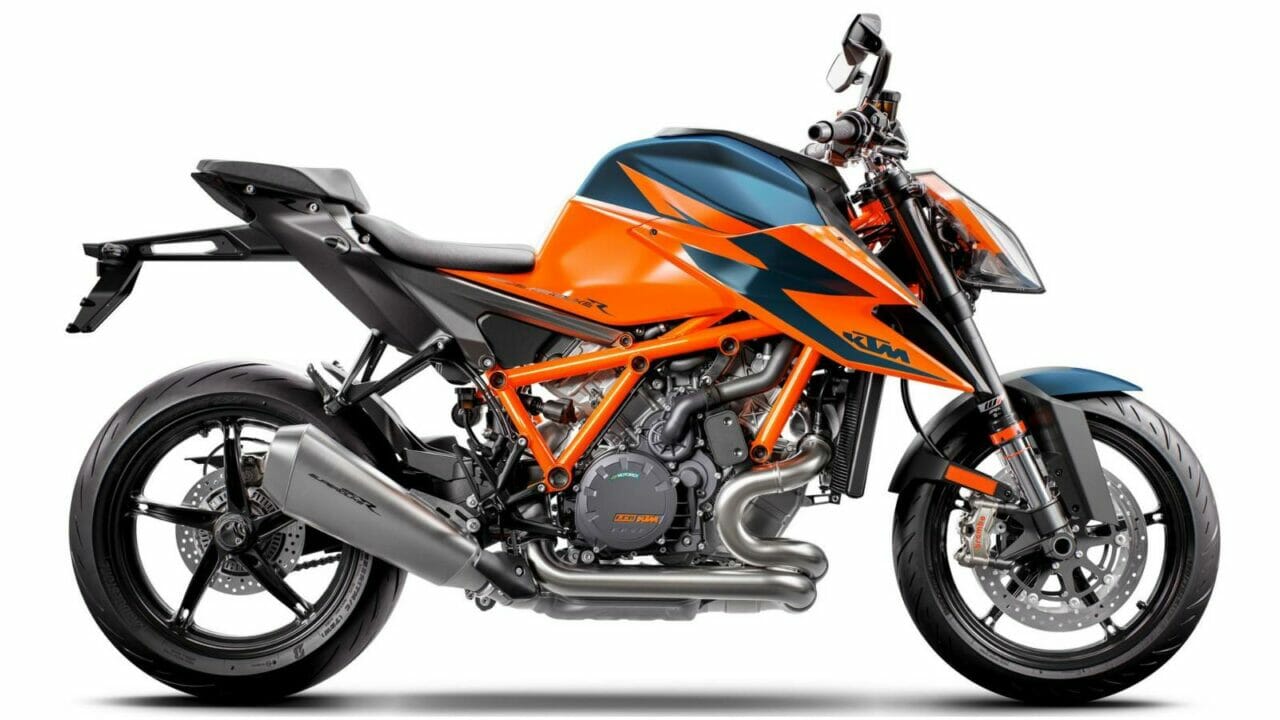 Austrian motorcycle manufacturer, KTM, recently revealed its latest innovations at the first day of the EICMA motorcycle show in Milan, Italy. The company unveiled three brand new models, the KTM 1290 Super Duke R, the KTM 890 Duke R, and the KTM 390 Adventure. Apart from this, the brand also displayed its full range of updated motorcycles for MY20 across a busy exhibition stand. Out of all these bikes, the 1290 Super Duke R was the only bike which was previously teased in small clips, in which we could see the efforts taken by the brand to make this bike one of the best in its segment. In the teaser below, KTM had almost previewed the entire bike during prototype testing, have a look.

The KTM 1290 Super Duke R has always been the brand’s flagship bike and has become the favourite of many motorcyclists across the globe, thanks to its lightweight body and agile chassis, that helps the bike go really fast through corners. The new 2020 Super Duke R gets a completely new chassis, a slightly meaner stance, and a bunch of advanced electronics including MTC (Motorcycle Traction Control). 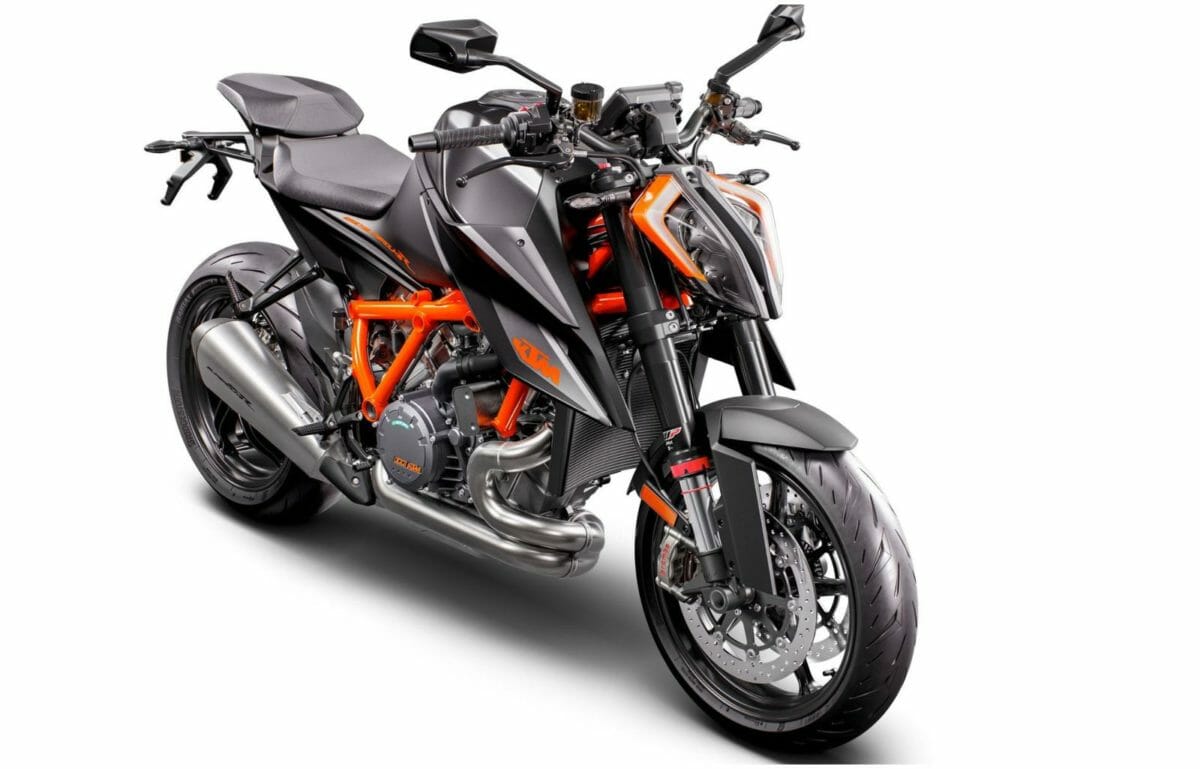 The new 1290 Super Duke R continues to be equipped with the same liquid-cooled, 1,301cc, 2-cylinder engine that produces 180 HP of maximum power at 9,500 rpm and 140 Nm of peak torque at 8,000 rpm. This engine is then paired with a 6-speed gearbox. The bike gets a 160mm ground clearance and a seat height of about 835mm. Also, the bike weighs in at just 189 kgs (kerb) and gets a 16-litre fuel tank capacity. The front and rear, both get 17” cast aluminium wheels and a set of dual front and a single rear Brembo brake, which are governed by Bosch’s 9.1 MP 2.0, that gets cornering ABS and Supermoto ABS for enhanced control on the track. 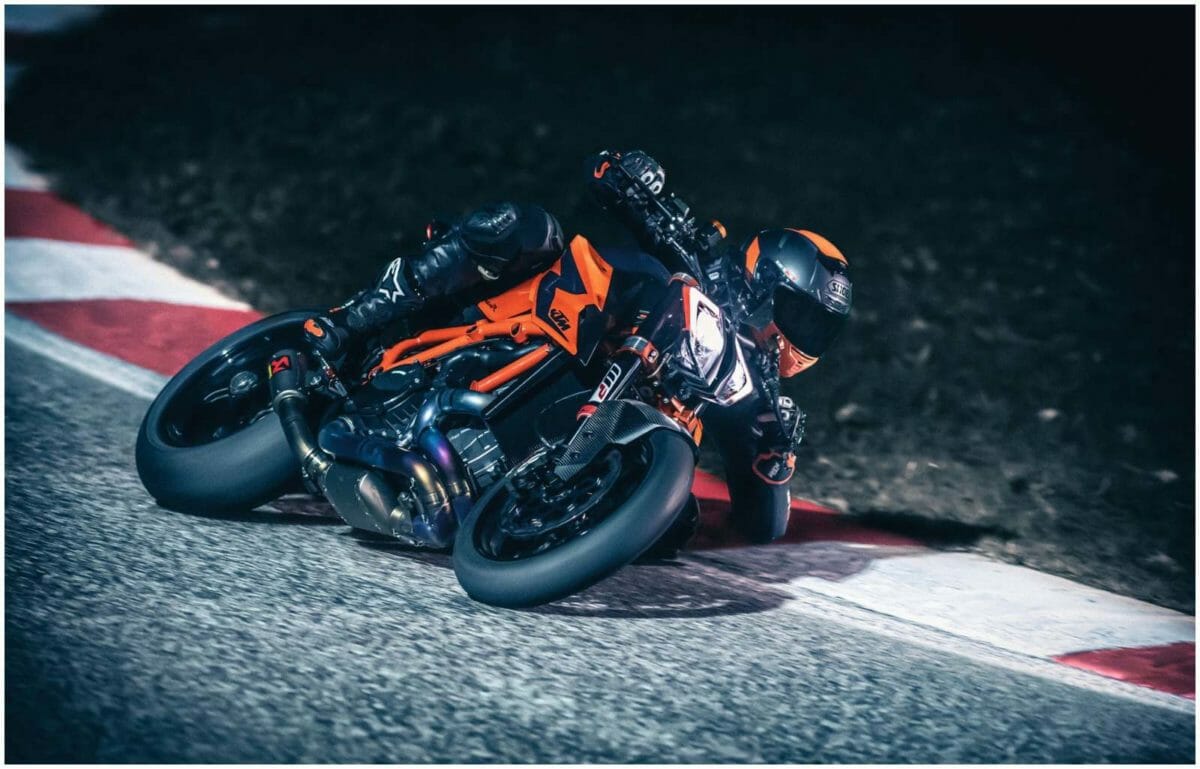 Apart from this new bike, KTM also revealed the 390 Adventure at the EICMA 2019. This much-awaited motorcycle is rumoured to be launched in India on the 6th of December, 2019 and the bike is expected to be powered by the same engine which also propels the Duke 390 and the RC 390.