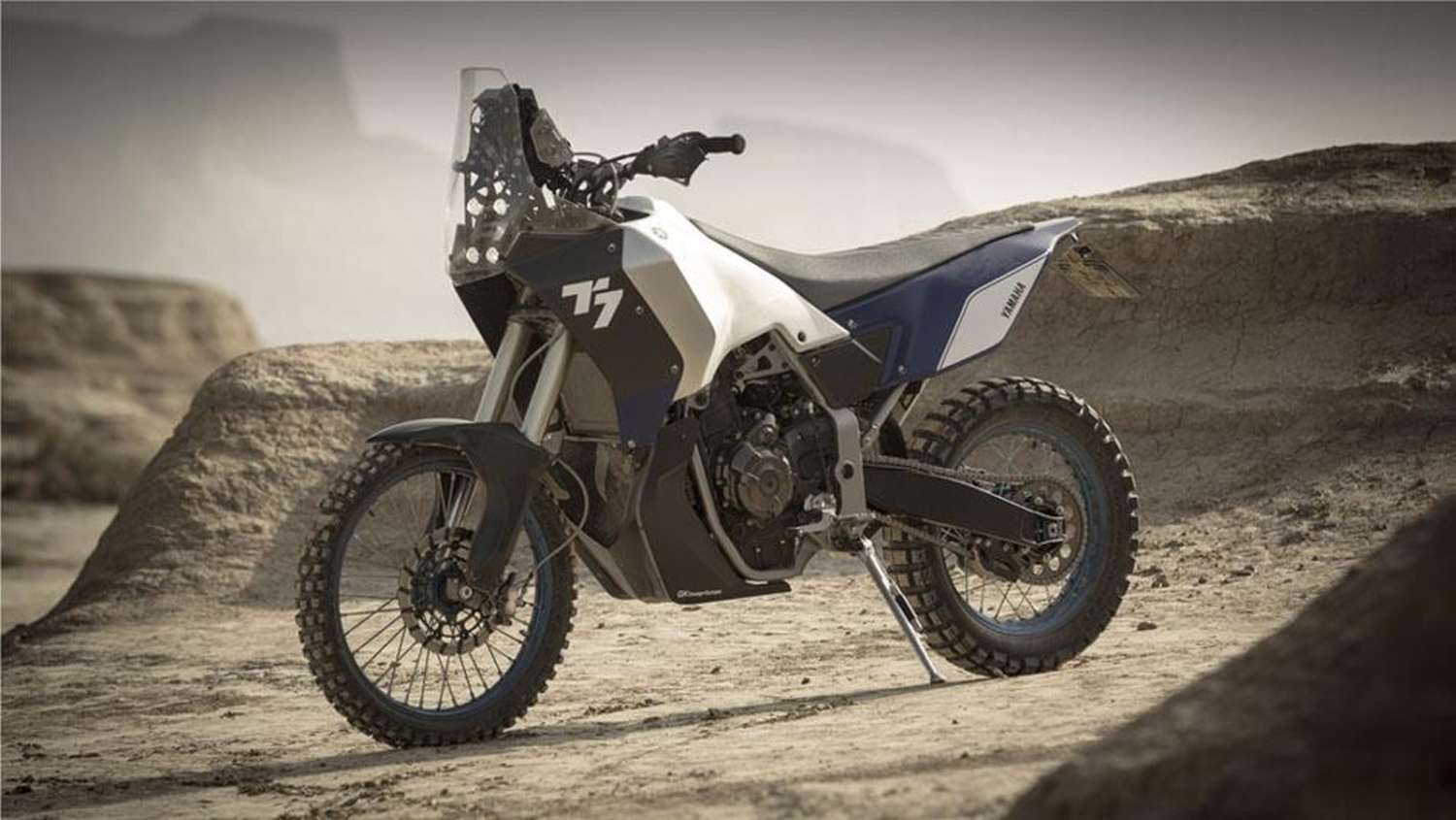 Today is EICMA 2016 carnival, swipe through our website and it is just about new mad machines by BMW Motorrad, Yamaha, Ducati, KTM etc unveiled at the Milan event. While most of the unveils included bikes that are designed and crafted to tear down the tarmac, there are a few that are meant to be something else and somewhere else. From the maker’s of the track ready YZF-R6, here’s a bike that can take you to places even when there are no roads to get there. Presenting the 2017 Yamaha T7 concept! 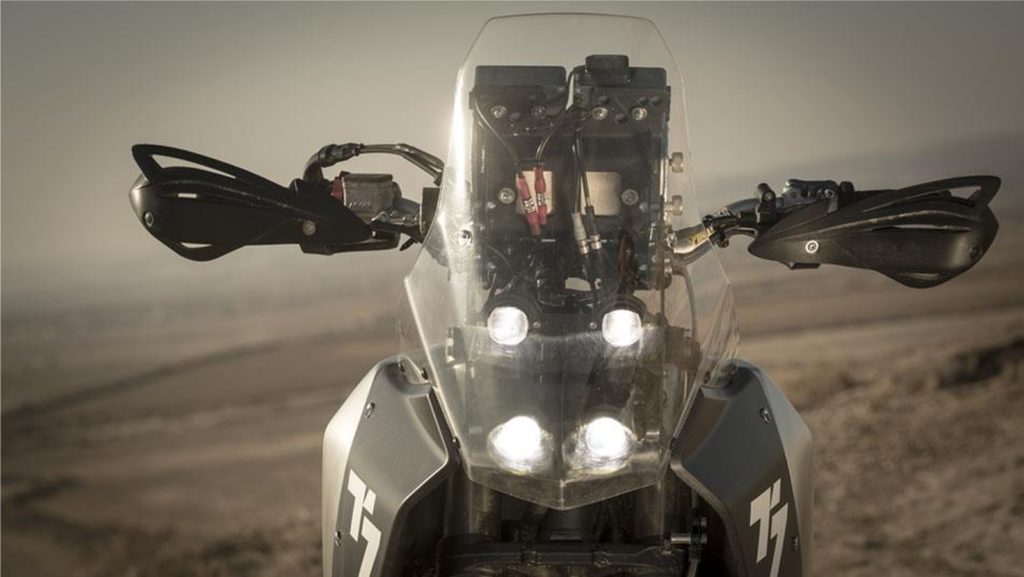 It all started 33 years ago at the Paris Show when Yamaha launched their legendary XT600Z Ténéré. The XT600Z Ténéré attracted a lot of riders and now to take the legacy forward Yamaha has introduced the new concept. A committed team composed of Yamaha’s engineers, designers and product planners from the Official Rally Team in France, the R&D in Italy and GK Design in the Netherlands have developed the new T7 concept. 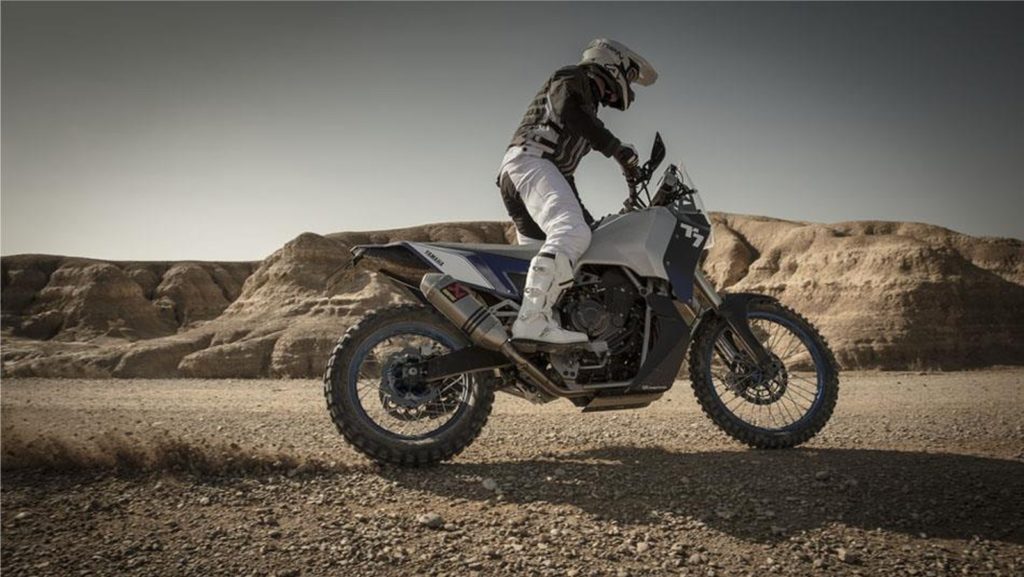 The T7 concept is equipped with an aluminum fuel tank, 4-projector LED headlight, a carbon fairing and skidplate, and a custom made Akrapovič exhaust. The front is assisted by a high spec KYB front suspension. The concept will be playing a major role in the development of Yamaha’s next generation adventure models. It benefits from an all new chassis that houses a specially developed version of Yamaha’s 700cc CP2 engine. The engine is said to be capable of delivering strong torque and an easy power delivery for perfect traction in all conditions.

Here’s the official video followed by an image gallery!