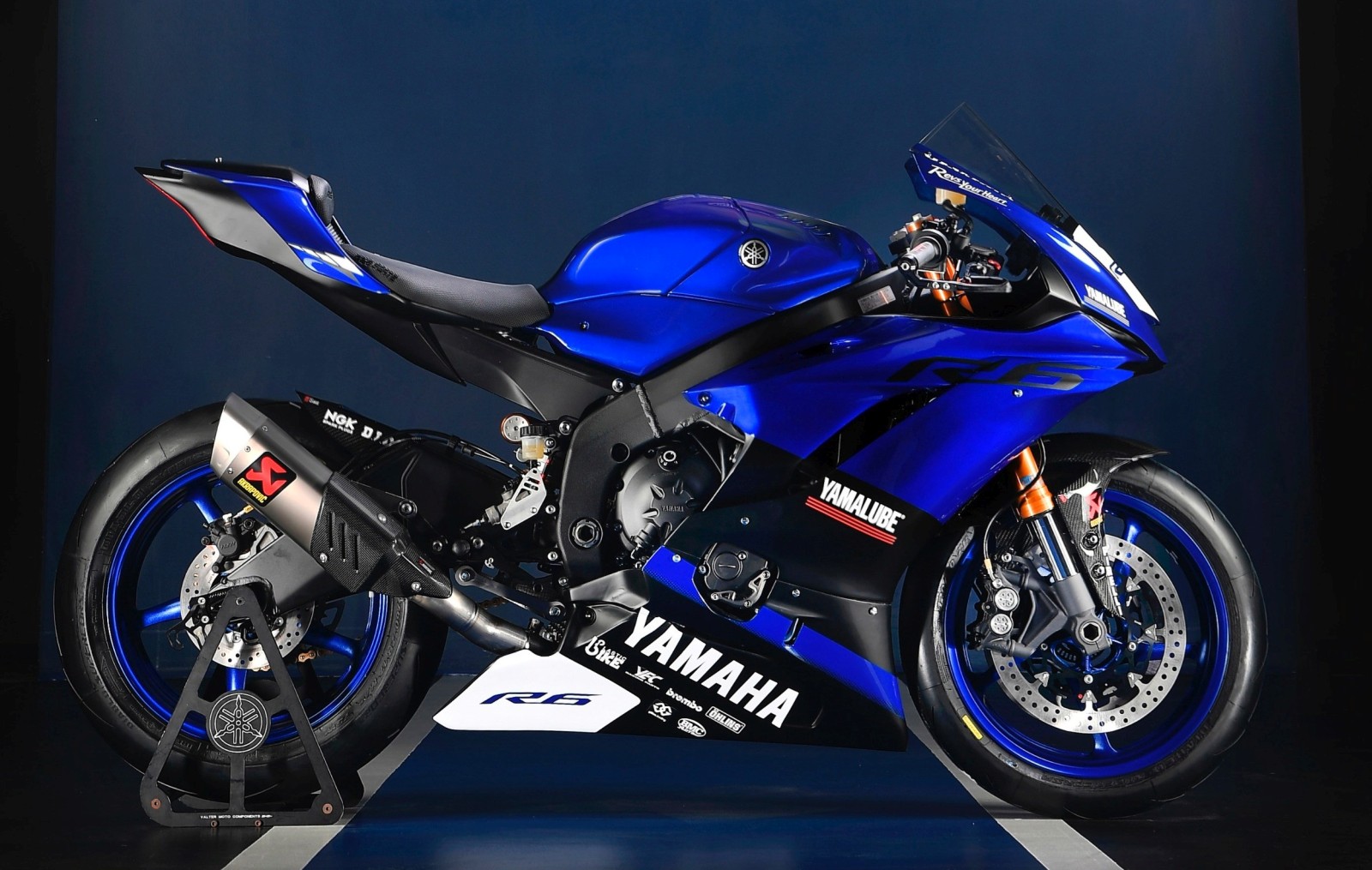 The Intermot 2016 brought happiness to our souls with new unveils and launches. And while we are still stuck in the awestruck hangover due to the all new 2017 Yamaha YZF-R6, here’s another from the Land of the Rising Sun to make us go weak in the knees. Presenting the race-ready 2017 YZF-R6! The EICMA International Motorcycle Exhibition 2016 has kick-started and two-wheeler manufacturers are all prepped up for it with their showcase models. Coming from the Yamaha Motor Europe N.V. pavilion, the race-ready YZF-R6 has been unveiled at the EICMA show in Milan. 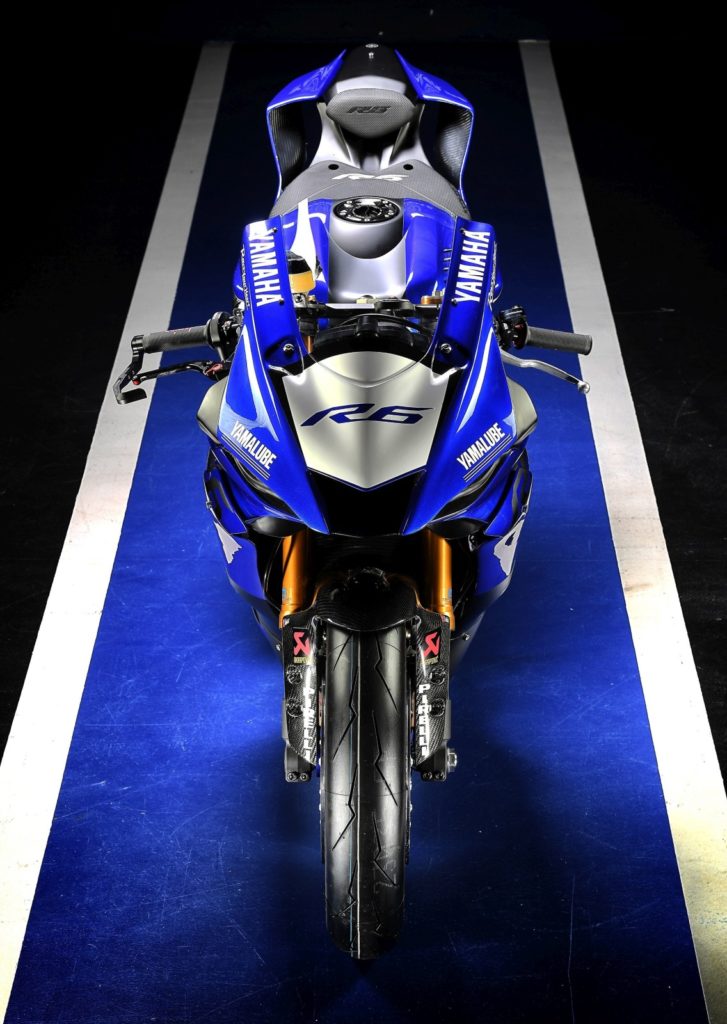 Inspired by YZR-M1’s tech and the R-Series’ design, this new middleweight supersport bike is similar to their racing bikes for next season of WorldSSP Championship. The championship’s regulations only allow very subtle alterations made to the consumer bike’s cylinder head, gearbox, suspension, rear shock, front fork, electronic system and brake disks and therefore this race ready R6 fits the bill. The R6 will also be a part of the 2017 FIM Supersport World Championship. 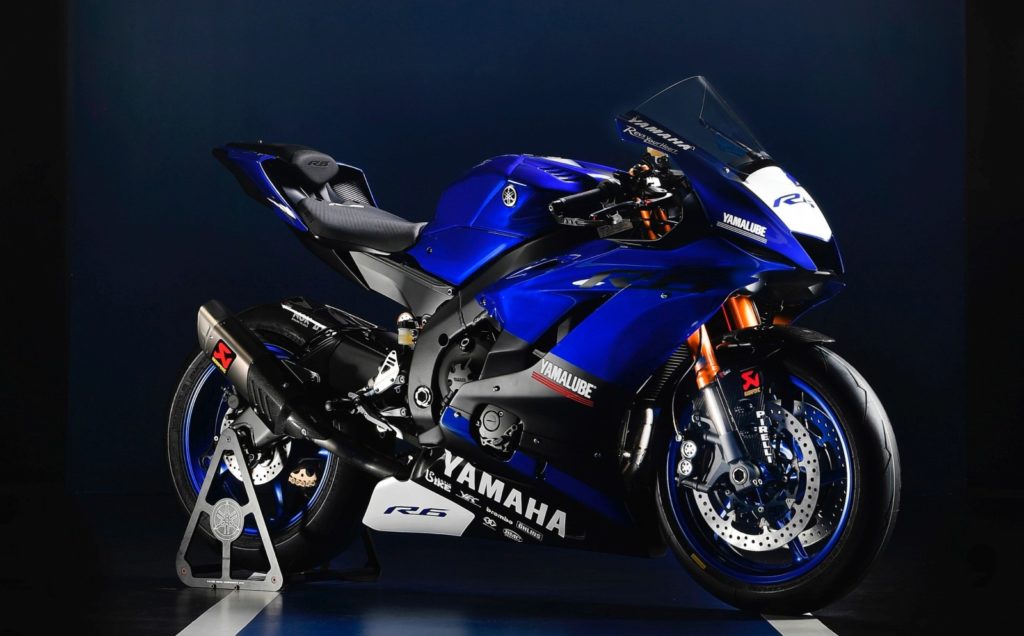 The race-spec 2017 Yamaha YZF-R6 dons a new aggressive look for the upcoming track events. The YZF-R6 gets M1-type central forced air intake and recessed LED twin headlights. The bike is equipped with a new front cowl, windscreen and a low drag front fairing. The bike wears sharply designed bodywork with some parts developed using some of the key elements from the YZF-R1. This is claimed to provide an improvement of 8% in aerodynamic efficiency. Alike the regular version, the race spec version is light-footed, and the character is now enhanced by its newly designed seat and rear sub frame that makes it quicker and easier for the rider to shift his body weight. 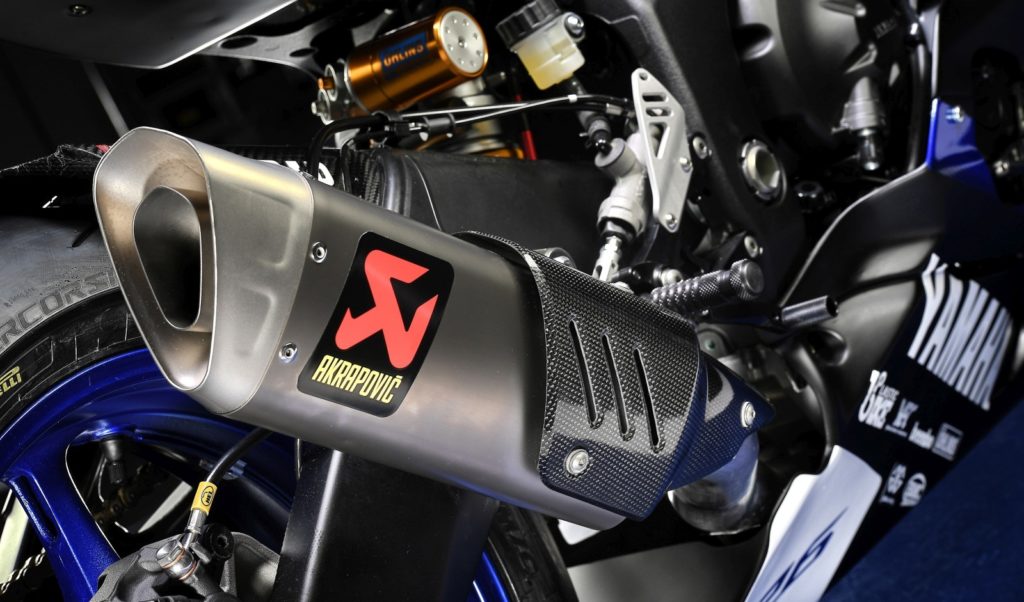 Powering the standard YZF-R6 is a 599cc, liquid-cooled, 4-valve DOHC, 4-stroke, 4-cylinder engine mated to a 6-speed transmission. The race spec version is expected to carry the same unit but will be tuned to suit the racing character. Power and torque figures are not yet revealed. 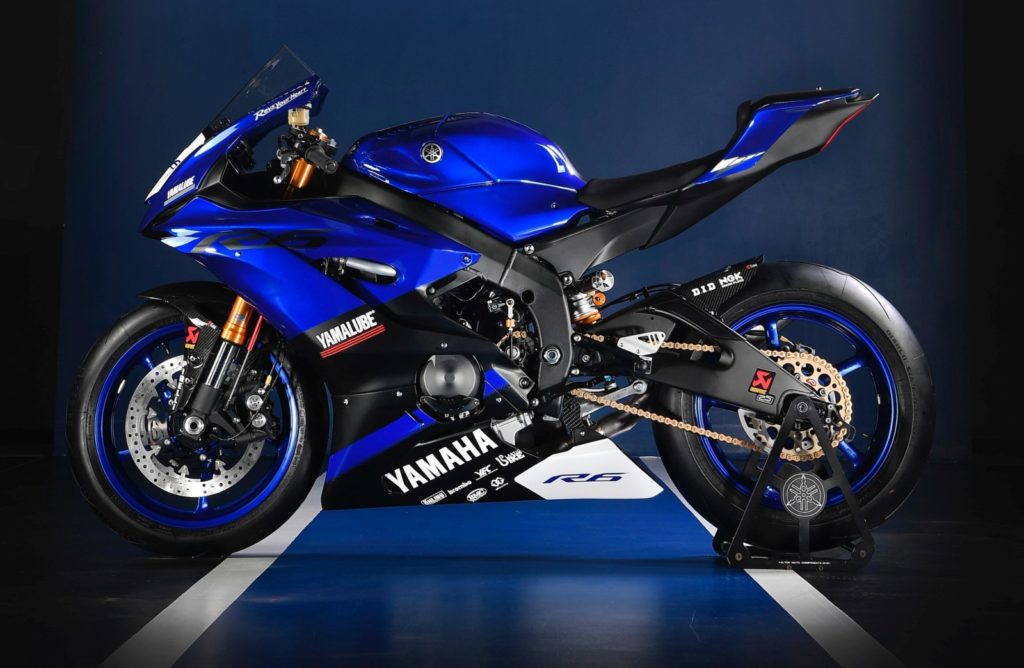 The features loaded on the race-spec 2017 Yamaha YZF-R6 are as follows: 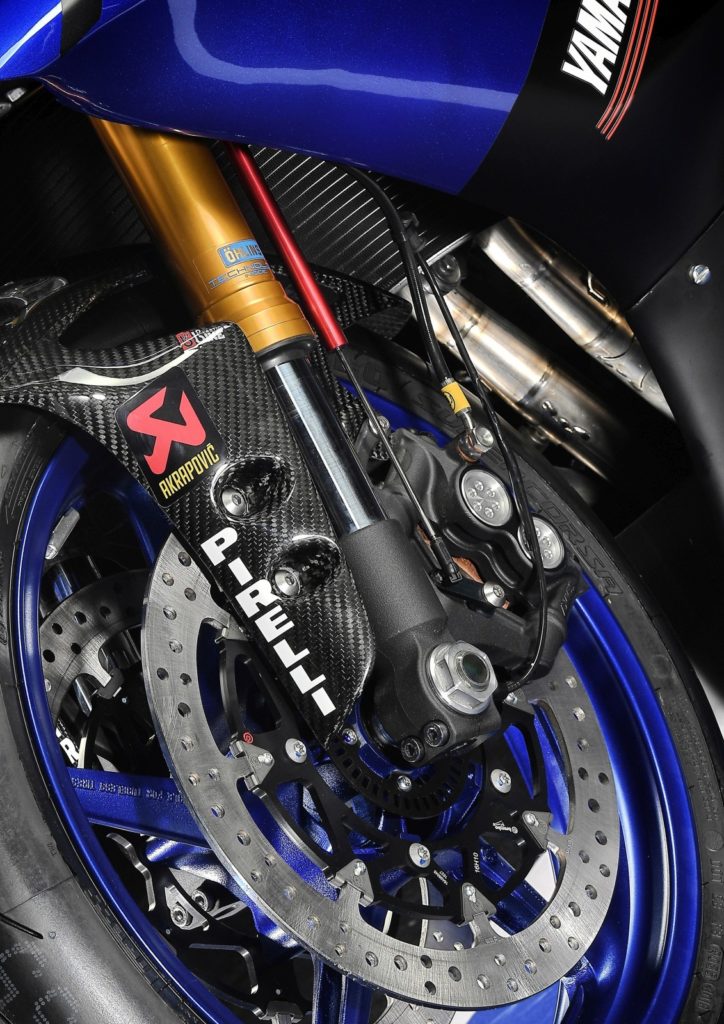