Home Ducati Ducati to Tie Up With Hero MotoCorp For a 300cc Motorcycle. Rumour or Reality?

Seems like every bike manufacturer has their eyes set on the entry level Bike market in India, it costs a bomb for the development and production of a brand new engine. In such a case, a company requires a strategic partner. A partner who knows the Indian market very well and has a wide network of distribution and production facilities. While most of our Indian companies have already tied up with world renowned brands, one company has not been touched yet – Hero MotoCorp. 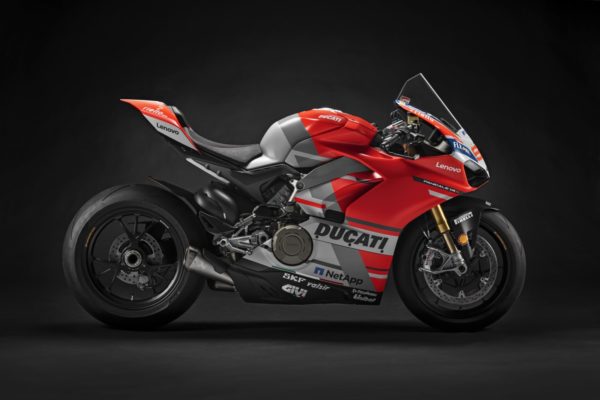 While Bajaj already has tie ups with KTM and also with Triumph. TVS recently joined hands with BMW. Hero happens to be the only Indian bike manufacturer left. The engine reportedly is a 300 cc single cylinder unit. It will be liquid cooled and have fuel injection. According to reports, under this partnership Ducati would be designing the engine, powertrain, chassis and other important components while Hero would be taking care of the production and distribution of the bike. This partnership could lead to the birth of two different  but similar bikes with the same engine and chassis, pretty much like the BMW G 310R and the G 310GS. 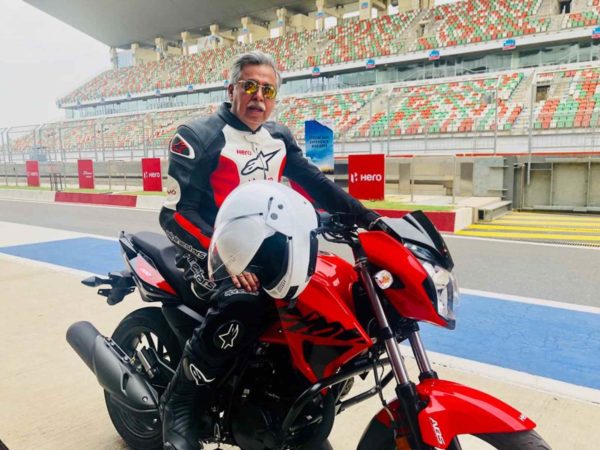 What’s more interesting to know is that Hero MotoCorp recently denied any involvement in Harley Davidson’s plan for the production of their 250cc – 500cc motorcycle. Also with a new Centre for Innovation and Technology set in jaipur, we know Hero is very serious to leap into the international market. Could this be the starting of something revolutionary? We will let you know more as the story develops.