European brand SuperSoco recently unveiled the new Limited Edition CUx Ducati electric scooter in the UK. This scooter was specially developed by SuperSoco and Ducati, to celebrate the recent worldwide licence agreement between them. This scooter is specially designed for the European market and has a range of up to 75 km on a full charge. The standard CUx is offered in 3 colours: red, white and grey, but the Ducati special edition CUx is only offered in one paint scheme and is priced at £2,299 which is around INR 2,03,600. 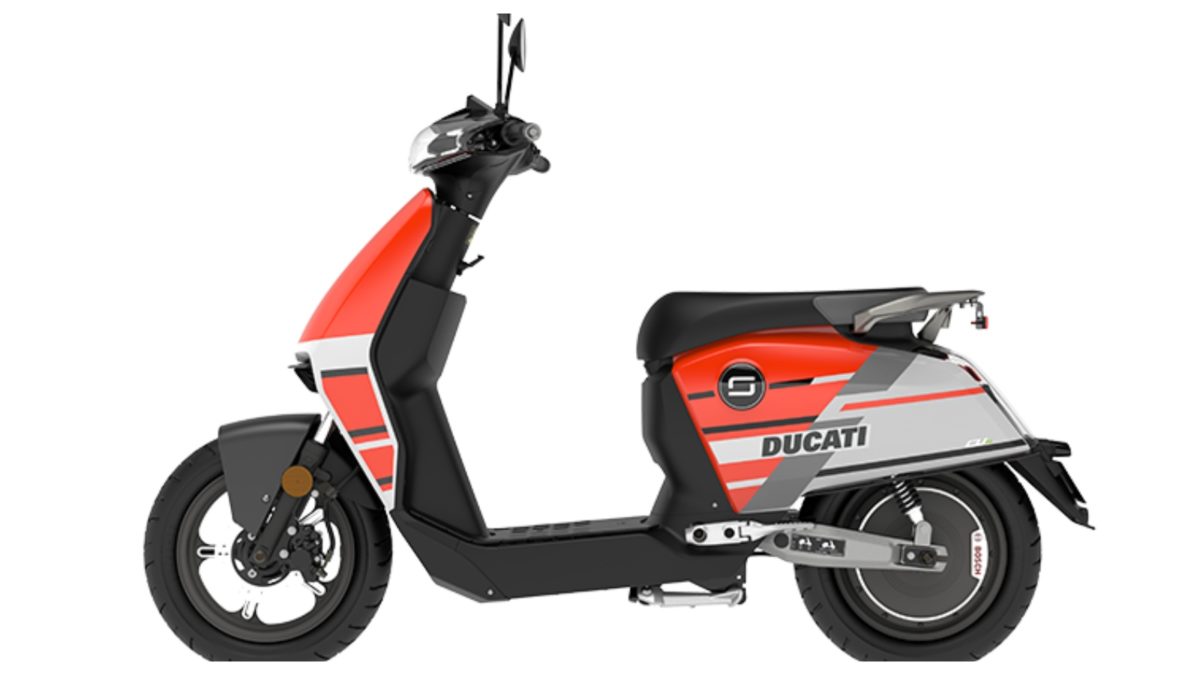 Back in 2017, Super Soco offered urban riders with a fast, fun, cost-effective and emission-free mode of travel. In 2018, the company became the first electric motorcycle manufacturer to sell over 100 units in the UK and secure over 25% of the overall market and over 33% of the L1 Class. The CUx electric moped was first unveiled at the EICMA in 2018, the standard version of the scooter arrived at dealerships in March, and was an instant hit with commuters in the UK. 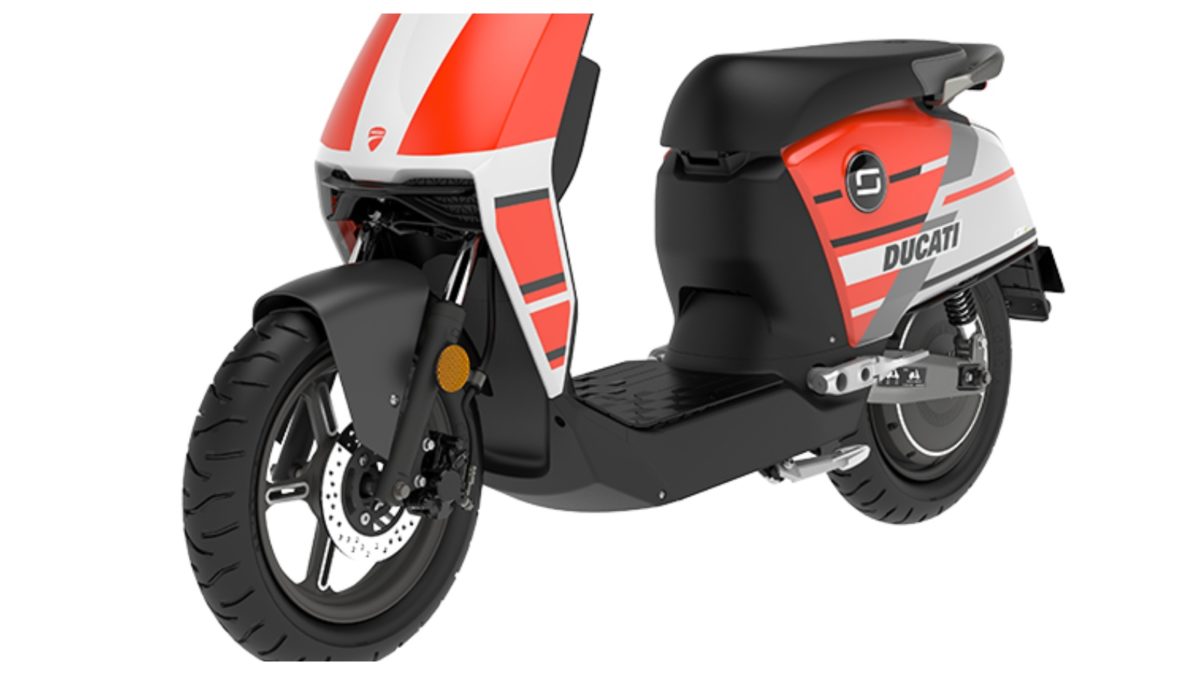 The all-new limited edition CUx Ducati comes in the iconic Bologna red paint scheme and features a 60V/30Ah Lithium Battery and a 1.3KW Bosch Motor. The scooter weighs just 70kgs and offers a range of about 40 miles/75 kms on a single charge, while the removable battery can be fully recharged in about 7 hours. The scooter gets an LCD tachometer and an anti-theft key for remote locking. It also features a carbon structural steel frame, which reduces vibration and enhances comfort. The all-in-one wing-style LED taillights and headlights help in maximising visibility. The CUx electric scooter is ergonomically designed to allow riders to easily touch the ground and at the same time provide over 180cm of space to stretch freely. 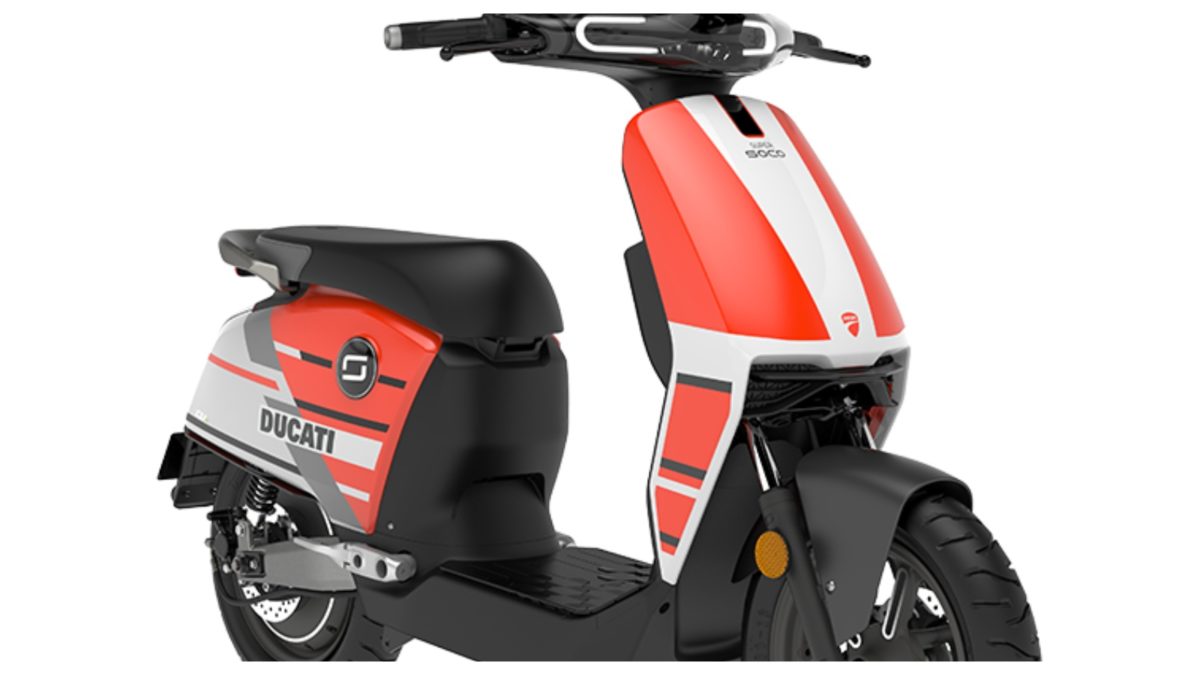 Andy Fenwick, Super Soco UK, added “We’re very excited to launch this special Ducati version of our CUx moped, a stunning representation of the Italian brand and helps to add even more credibility to the Soco range. The standard version has already been incredibly popular since its launch only two months ago so we’re looking forward to giving riders the chance to purchase this limited edition version.”