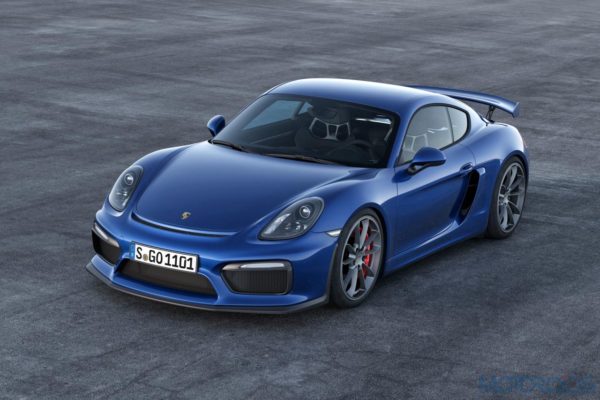 Image of a Porsche Cayman GT4 for representation purpose only.

Russia is a land of extreme and the interweb is awash with evidence suggesting the same. There are some really stupefying and sometimes, unbelievable dashcam footages on the interweb, this is certainly one amongst them. The scene starts off with a dashcam recording boring stuff such as a traffic-clogged highway and an overcast sky above. However, this being Russia, it doesn’t take long before something random and inexplicably spectacular happens. 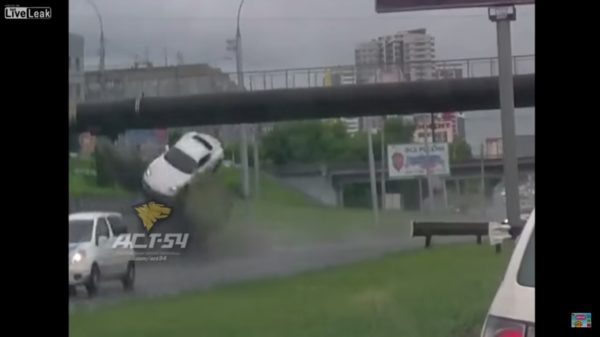 This is why you should never overspeed in the rain.

A white Porsche Cayman S comes speeding down the rain-soaked highway, and guess what? The driver loses control and the sports car heads straight towards a concrete embankment. Still travelling at a considerable rate of speed, the Cayman goes up the ramp and becomes airborne for a brief period. However, it doesn’t take long for gravity to kick in, and down comes the sports car and its hopes of flying. The crash ‘landing’ looks pretty severe and sends metal, glass and other debris flying across the road. 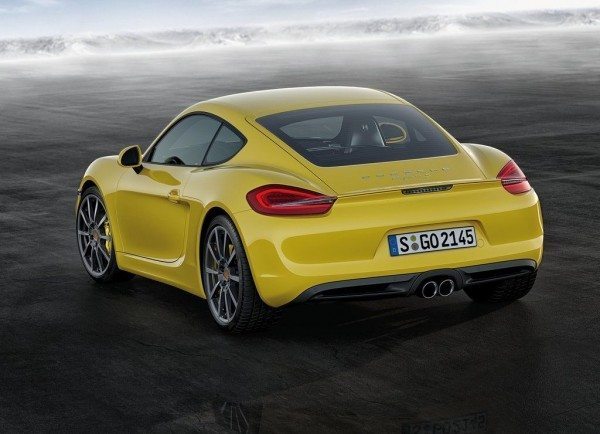 Though quite aerodynamic, the Cayman isn’t certified for flight.

The Porsche lands hard on its side and then performs a gut-wrenching somersault. Though the sports car is likely to be written off, its two occupants didn’t suffer the same grisly fate. Thanks to robust German engineering and seatbelts, the driver and his passenger escaped with their lives. They did however, suffer from concussion and some more minor injuries. It was quite fortunate that there were no other vehicles following the Porsche, else this could have been far more catastrophic. Watch the video and let us know what you thought about the incident in the comments section below.