Home Crashes Man drives SUV into a crowd at 100 km/h, kills at least 3 and injures dozens 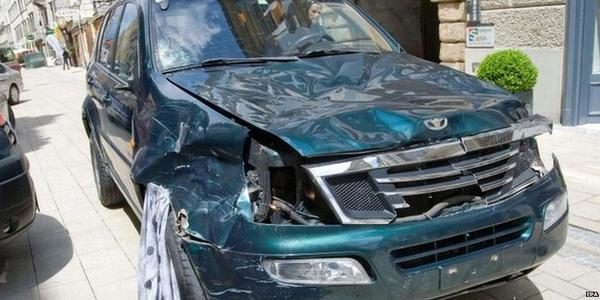 A 26-year-old man drove his SUV at high speed into a crowd of people in the city of Graz, Austria. Eyewitnesses say that the SUV was travelling at over 100 km/h and many impact victims landed on the bonnet, while some hit the windscreen and a few went up and over the vehicle. It is believed that the “deranged” man left his car and tried stabbing survivors and some police officers with a knife, before finally being arrested. At least three people have been killed, and over thirty injured in this horrific crash. The incident took place at the city square in central Graz where many had gathered to celebrate an event related to the upcoming Austrian Formula 1 Grand Prix. 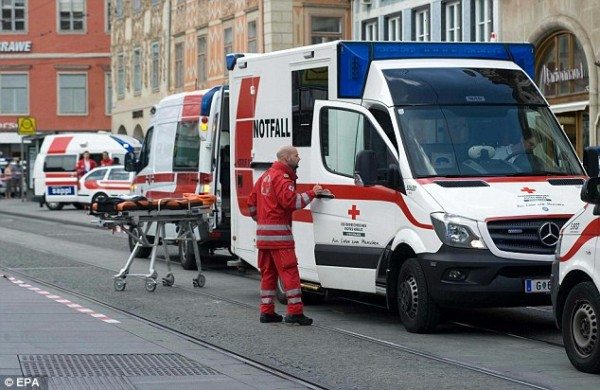 Sixty ambulances and four helicopters took the victims to hospitals.

For many innocent bystanders, death was a whisker away as they dove out of the way of the speeding SUV. One of the key eyewitnesses was the mayor of Graz, who even saw a woman being run over. Reports suggest that the 26-year-old man was suffering from health issues and family troubles. Part of the city has been sealed off as 60 ambulances and 4 helicopters were dispatched to the area. Post this tragedy, the mayor has suspended all further events and celebrations.