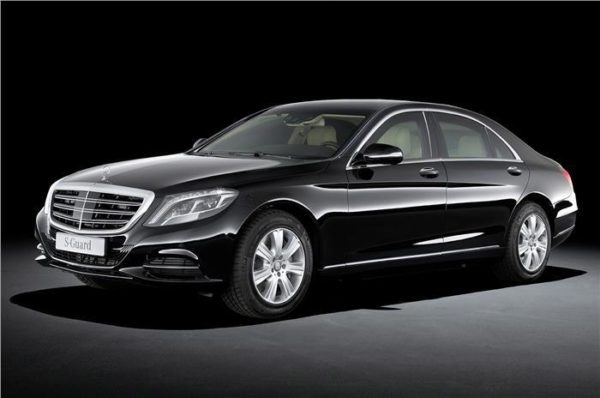 2015 Mercedes-Benz S-Guard for representation purpose only.

Reliance Industries Limited’s (RIL) Chairman and Managing Director Mukesh Ambani has just got delivery of his brand-new armoured Mercedes-Benz S600. However, his latest acquisition is no ordinary S600, but a top shelf specially armoured variant of the 2015 Mercedes-Benz S600. He recently purchased an armoured BMW 7-Series, but his armoured S-Class costs more and comes with the highest level of ballistic protection – VR9, and is touted as the most advanced armoured limo and according to Mercedes-Benz, it is “one of the safest luxury spot on earth.” 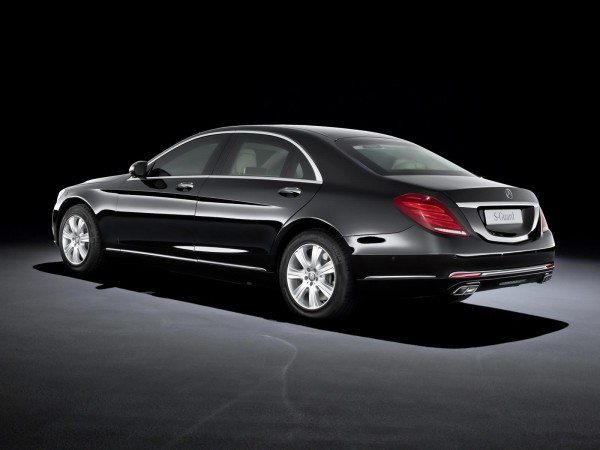 2015 Mercedes-Benz S-Guard for representation purpose only.

The senior Ambani’s ride was specifically customised for him at a special Mercedes-Benz facility in Germany. This means even more amenities and features than your average S-Class. What it also means is that the RIL’s top man has spent north of INR 10 crore for his latest armoured luxury limo. Since April 2013, Mukesh Ambani has been receiving Z-category protection, and was on the lookout for the perfect car to suit his transportation needs and there’s probably nothing safer (for now) than his latest armoured Mercedes-Benz S-Class. 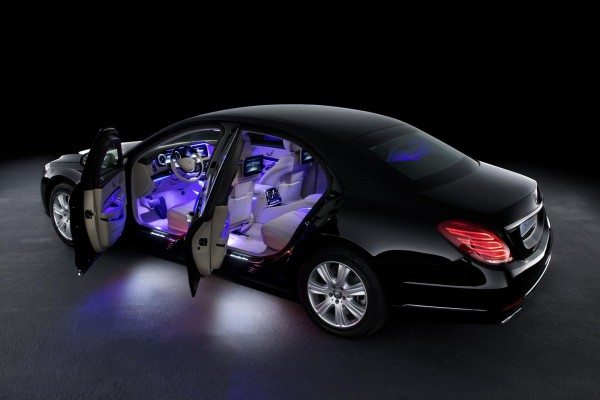 Once those thick doors are shut, there’s little an assailant can do to harm those inside.

For the ultimate protection of its occupants, the limo gets a custom body shell that’s reinforced with special high-strength steel which forms a ‘sandwich’ between the car’s outer skin and the main body. The insides of the thick glass gets a coating of polycarbonate and multiple areas of the vehicle get heat-resistant synthetic fibres called Aramide. The underbody of Ambani’s armoured S-Class is protected against explosives such as grenades, improvised explosive devices (IED) and the limo can withstand a direct hit from a high-powered sniper rifle.

The alloy wheels have given way to high-strength steel rims and are now wrapped by run-flat tyres. These wheels are so strong, they can keep rolling for up to 80 km even if the tyres have been blown to bits. The car also gets a panic alarm system, opaque roller blinds, emergency fresh air system from the ingress of smoke or irritant gases, hydraulic side windows, gimbal rear LED reading lamps, special rear cooling compartment and heated windscreen & side windows. 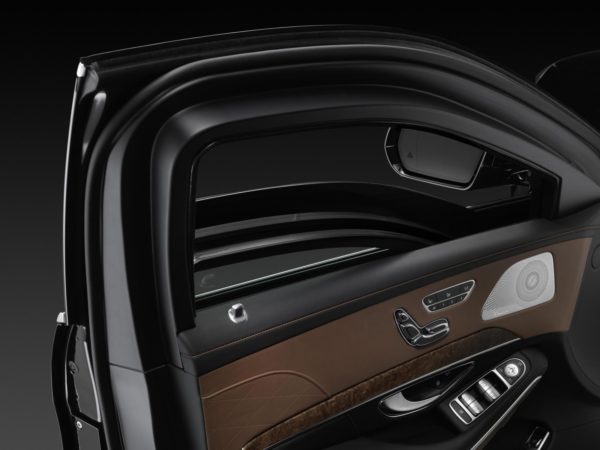 The windows can withstand bullets fired from assault rifles such as the AK-47. 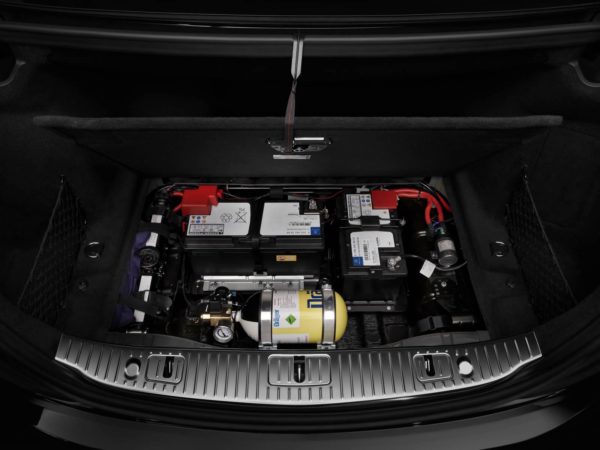 Reliance Chairman and MD’s armoured S-Class was tailor-made for him with several extras. Include the bonkers 300% import duties, high road tax and expensive insurance, his armoured S600 easily works out to over INR 10 crore. Expensive it might be, but easy to get hold of? Definitely not. Ambani was number 57 on a list of elite worldwide clients for this VR9-rated S600, and only recently got delivery of his gleaming tank on four wheels. It was registered at the Central Regional Transport Office (RTO) on 20 June 2015. Keeping in mind the registration costs of the RTO, it is likely that Mukesh Ambani paid around INR 2 crore to get his armoured Merc registered. 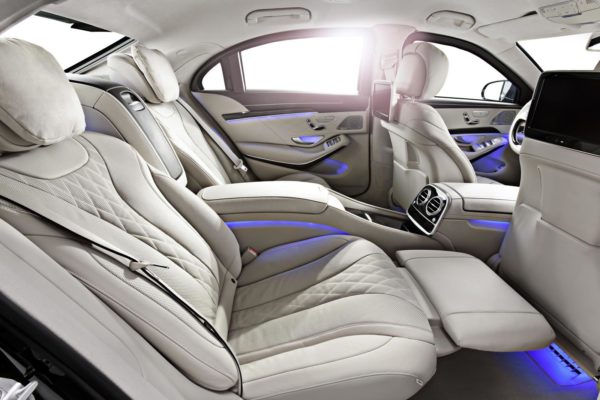 The cabin of the armoured S600 is amongst the finest in the world!

Mukesh Ambani’s armoured Mercedes-Benz S-Class gets a powerful twin-turbo V12, 6.0-litre engine that makes 530 PS of power and 830 Nm of torque. Top speed, thanks to the added weight, is now limited to 210 km/h. Ambani’s armoured S-Class is only the third of its kind in India, the other two (2014 models) belong to Bollywood actor Aamir Khan and the ex-Prime Minister Dr. Manmohan Singh. The showroom version of this armoured S-Class – the S-Guard, was recently launched in India and costs INR 8.9 crore (ex-showroom, Delhi).