At the EICMA 2019 which went by, the new Suzuki V-Strom 1050 was revealed as one of the most exciting big adventure bikes. This new generation of Suzuki’s go-anywhere machine features many updates, both on the surface and under the skin. The bikemaker has now released a video which details the development process of the new motorcycle. It features both engineers and test riders describing how they achieved a common end result which is a rare achievement.

At the heart of the new Suzuki V-Strom 1050 is a new engine which is Euro-5/BS-VI compliant. Its V-twin design displaces 1037cc and at 107 PS, produces almost 7% more power than the previous generation model. Suzuki was able to achieve this power improvement with the help of reprofiled intake and exhaust cams, with increased lift duration and less overlap. Suzuki also added a new radiator that increases cooling capacity by almost 15%, along with a new oil cooler, while the slipper clutch helps the rider downshift and upshift without experiencing rear-wheel hop. Engineers worked hard on the FI system for the throttle response to be natural and crisp. Suzuki’s test riders went all out to test the new machine and didn’t hold back in relaying their feedback to the engineers. 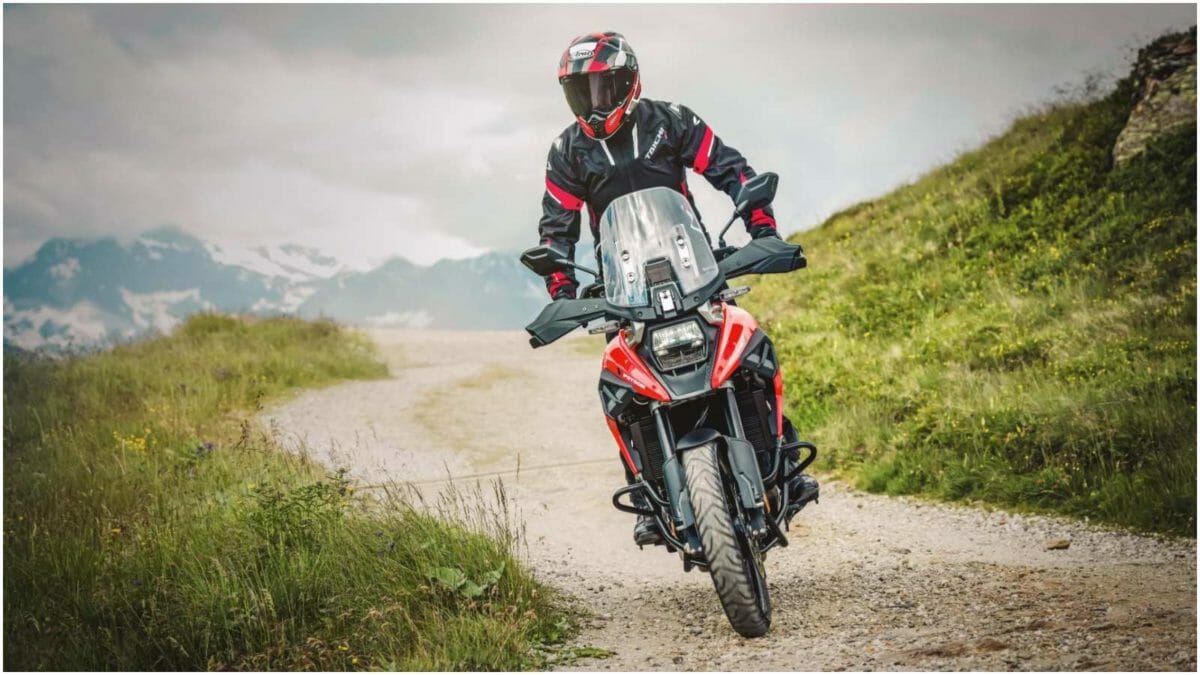 Suzuki calls this new bike the “Master of Adventure” and it will be available in standard and XT versions. The top-spec V-Strom 1050 XT gets advanced features such as Suzuki Intelligent Ride System that includes an IMU (Inertial Measurement Unit), a lean-angle sensitive ABS, a set of linked brakes that can detect and adapt to load and inclines, hill hold control and cruise control systems. On the other hand, the standard V-Strom 1050 shares many of the features with the flagship V-Strom 1050 XT but gets some differences to allow more economical pricing. 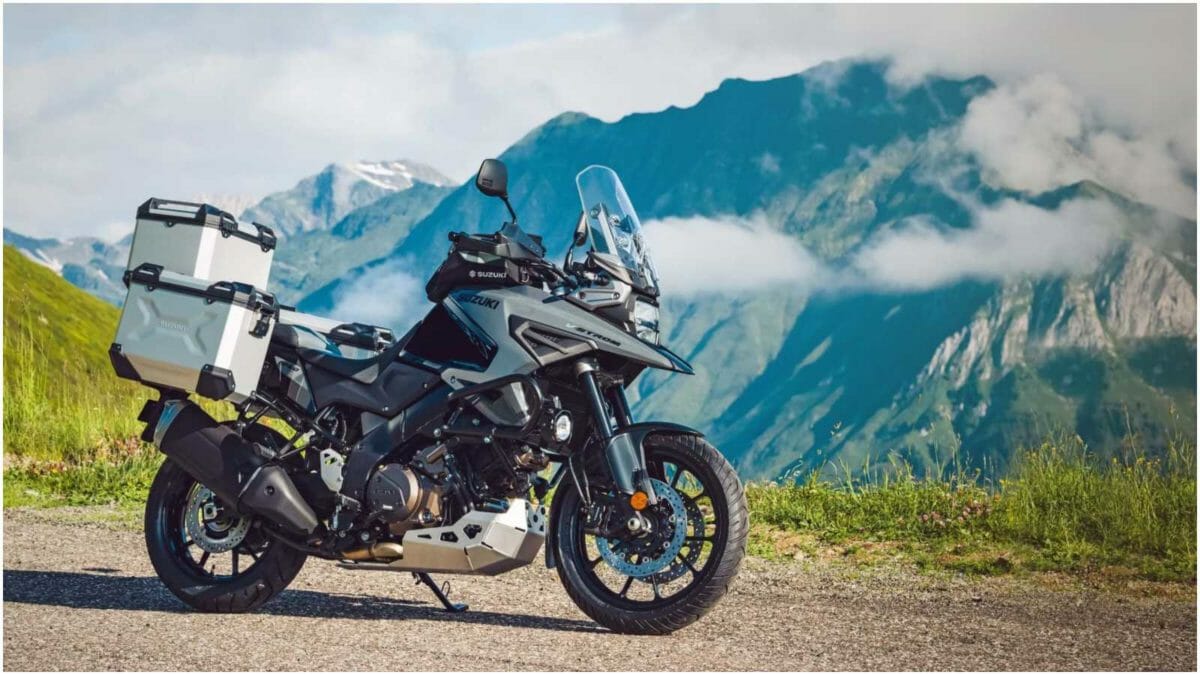 The V-Strom 1050 shares the same engine and chassis platform as the XT model but replaces spoked wheels with cast aluminium wheels. The bike also misses out on the SIRS (Suzuki Intelligent Ride System), cruise control, Motion Track Brake System with linked brakes, hill hold, slope/load control and switchable ABS modes. In terms of design, the DRZ-inspired front features square-shaped LED headlights. The taillight on the standard version is finished with red lenses instead of the clear finish of the XT, and the LED indicators are also swapped for more traditional items, along with the side mirrors. Apart from all that, the standard V-Strom 1050 also loses the standard-fit engine bars, centre stand, handguards and lower cowling from the XT.