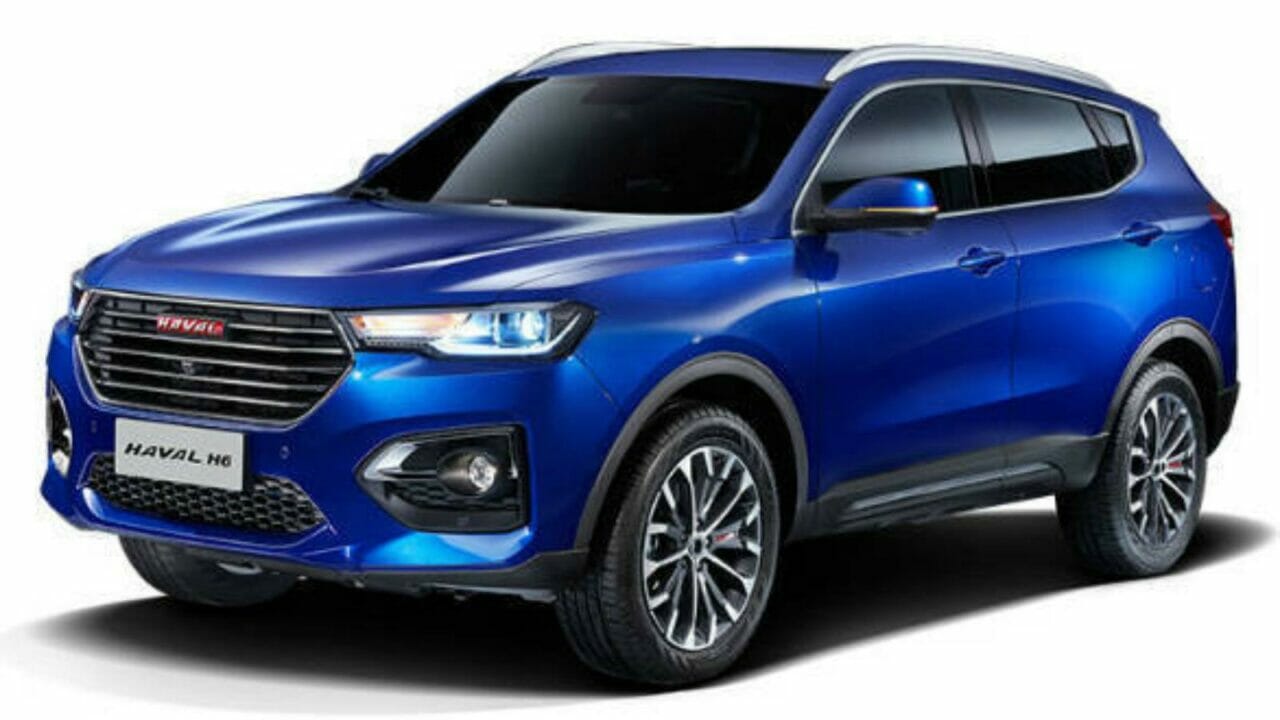 This comes following the advisory from the Union External Affairs Ministry which says not to sign any further agreements with Chinese companies. The other companies to bear the heavy price are MI Electro Mobility Solution (JV with China’s Foton) and Hengli Engineering. 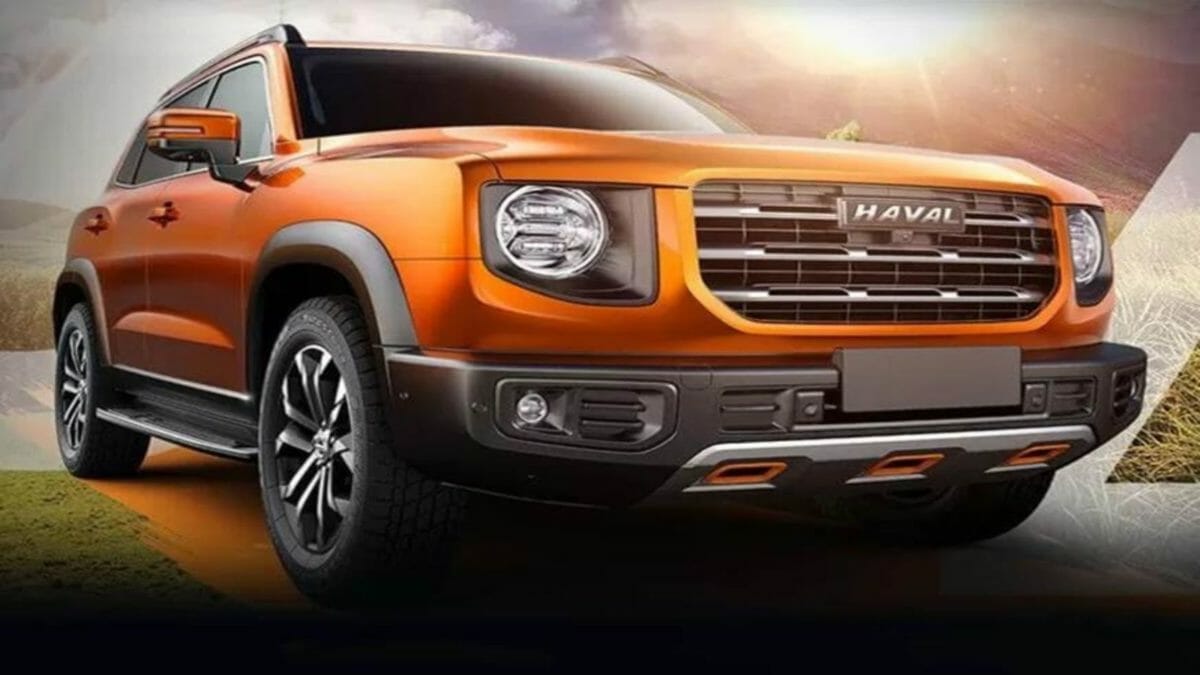 At the time of inking the deal via a virtual meeting, Parker Shi had said, “This would be a highly automated plant in Talegaon with advanced robotics technology integrated into many of the production processes. Overall we are committed to US$ 1 billion investment in India in a phased manner, which is directed towards manufacturing world-class intelligent and premium products, R&D centre, building supply chain and providing jobs to over 3000 people in a phased manner.”

“The decision has been taken in consultation with the Union government. These were signed prior (to the killing of 20 Indian soldiers on the Indo-China border). The ministry of external affairs has advised not to sign any further agreements with Chinese companies,” said industry minister Subhash Desai, who has been quoted in a Times of India report.

One of the major investments in the automotive segment is from Great Wall Motors, which has announced a Rs 3,770 crore investment towards setting up its plant in Talegaon, Pune, and also hiring more than 2,042 people. In January 2020, Great Wall Motors had signed an agreement with GM to acquire GM India’s manufacturing facility in Talegaon.

Another agreement was signed with PMI Electro Mobility which had formed a joint venture (JV) with a Chinese company called Foton to invest Rs 1,000 crore to build a unit that would have created employment opportunities for 1,500 individuals. The third agreement had been signed with a company called Hengli Engineering which intends to invest Rs 250 crores to expand its existing facility in Talegaon.

Making the development public, Maharashtra’s Industry Minister Subhash Desai said that the decision was taken by the state government in consultation with the union government. Seeing the escalation of tension between the two countries this was more or less on the expected lines and further Chinese investments are also highly unlikely in the near future.