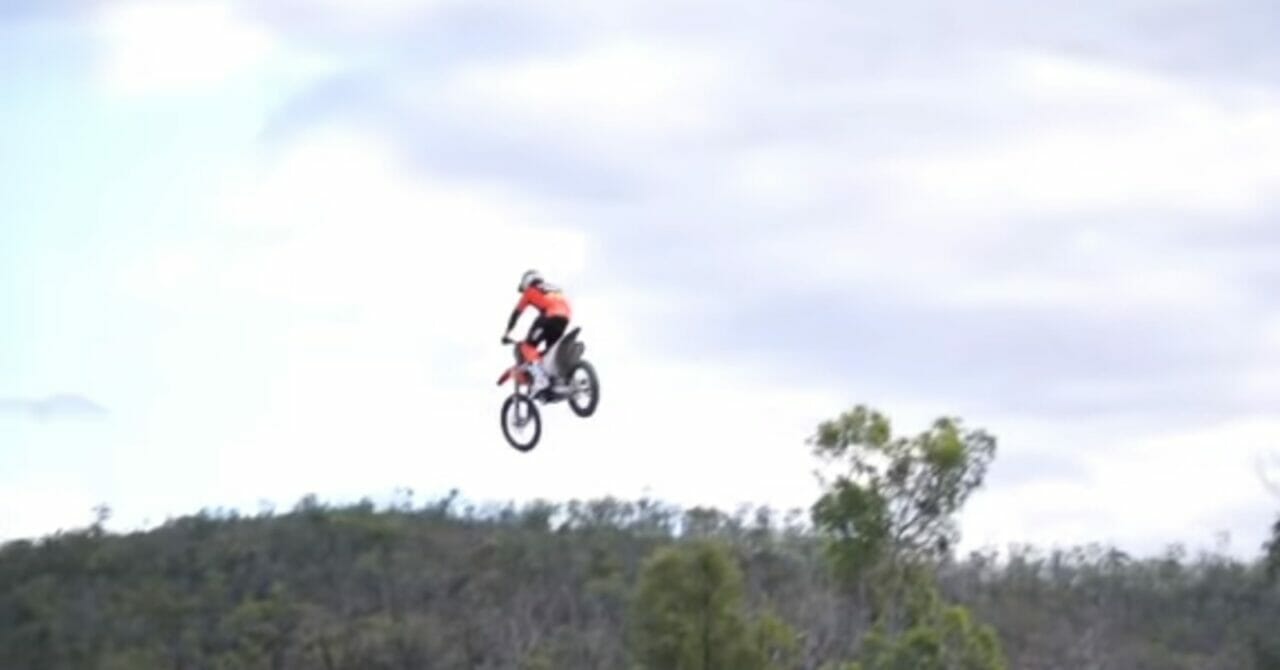 There are normal humans like us, then there are superhumans with some extraordinary skills who can pull things off which we can only dream about. The world of motorcycling is blessed with a lot of such riders who defy gravity and all the laws associated with general physics. On one such gentleman, Dakar Rally champion Toby Price attempted to cover 150 feet on his dirt bike and ended up being in the air for 200 feet instead!

In a video released by the man himself, the two-time Dakar champion from Australia was assisted by another Australian and his ‘mate’ Jack Miller. Both the Australians are renowned figures in the world of motorcycling as they compete in two of the most famous motorcycle motorsport events – Dakar Rally and Moto GP.

In the video, Toby Price reveals that initially, he was planning to jump 150 feet but later, ended up pushing it to 200. After the track is prepared by a bulldozer, Price gears up, ignites his dirk bike and goes on to launch himself in the air. After spending a couple of seconds being airborne, he lands on the other side quite effortlessly and in a very smooth manner. Being airborne while riding a motorcycle can scare the bats out of some of us but this man looked so calm and composed doing that, and that too, he did it deliberately! 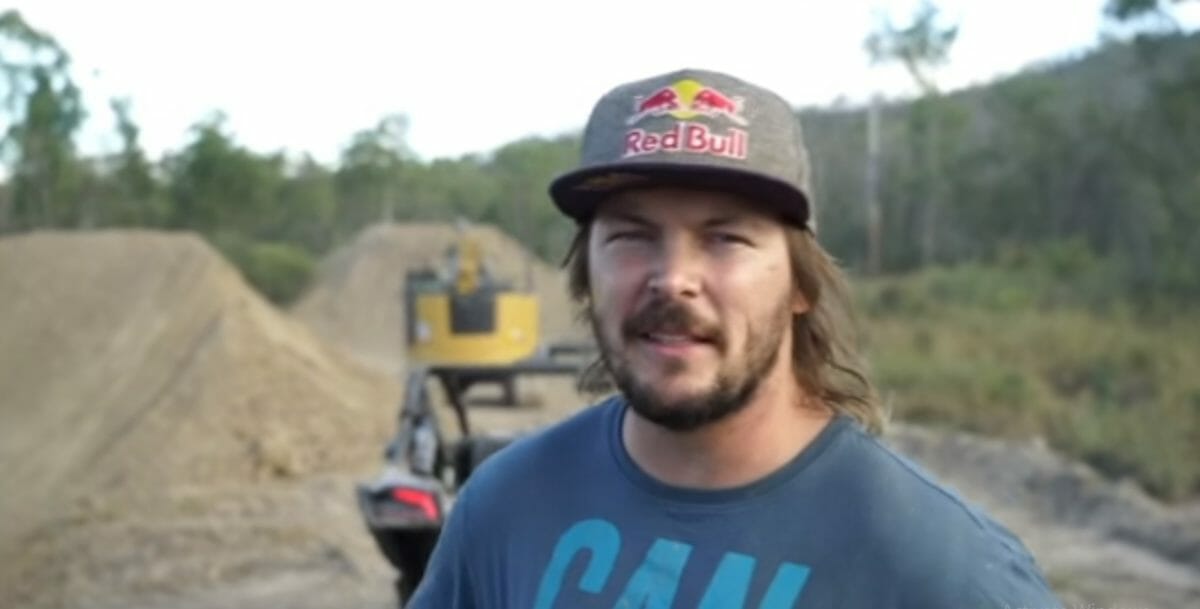 There are a lot of things that one has to keep in mind while attempting something like this. Approach, body position and landing to name a few. The whole process also requires huge cojones to jump a big bike at these speeds and with this much elevation. But before you head out to the desert to practice your 5th- and 6th-gear jumps, understand that an unsuccessful landing at these speeds is almost guaranteed to put you in the hospital.

Toby Price made his Dakar Rally debut in 2015 where he achieved a win in Stage 12 and finished in third place overall. In January, Price dominated the Dakar Rally, winning Stages 2,5,6,8 and 9, winning overall by about 40 minutes, and becoming the first Australian to ever win any class of the Dakar Rally, as well as the only person to ever win on the second attempt and the first non-European to win the Bikes category.

Recently, for the 2021 edition, Dakar Rally organisers officially released the route map and revised rules, which will once again take place in Saudi Arabia. The second edition of the Dakar Rally in Saudi Arabia, scheduled to run from January 3 to 15 next year, will start and finish in Jeddah after venturing through the desert and along the Red Sea,