Home News Can The Extinction MK1 From Pravaig Be India’s Answer To Tesla?

Electric Vehicles are the future of mobility. This statement has been established quite firmly over the past few years, especially in countries where EVs have found a fair share of buyers in the market. However, unlike elsewhere, the Indian market is still at a very nascent stage when it comes to electric mobility solutions.

The revolution of electric-powered vehicles was started by Tesla Inc. and was followed by many other automakers like General Motors, Ford, Volkswagen, BMW and so on. However, Tesla is still considered the pioneer as all the products it makes run on electric power alone. 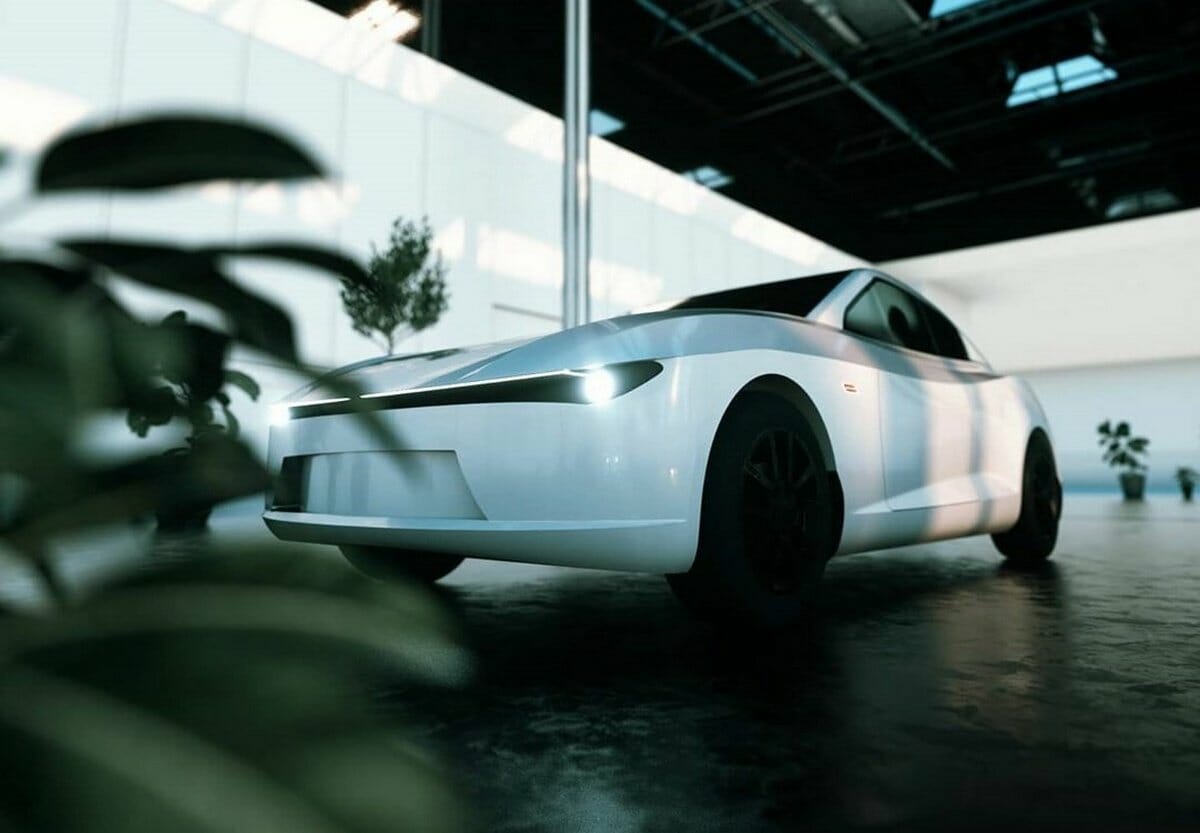 In India, the EV segment has kicked off in the recent past and is expected to gather pace in the near future as more and more makers are planning to join the bandwagon. The latest example here is that of the Extinction MK1 which is being developed by Bengaluru-based startup Pravaig. While EVs in India, until now, in the four-wheeler segment, have been developed primarily by conventional automakers, more and more startups have been involved in the development of EVs.

Coming to the Extinction MK1, the makers haven’t yet revealed any details yet although they have released a set of images of the upcoming electric sedan. The maker has reportedly started testing it on the streets of Bengaluru and by the looks of the images, the makers have done an excellent job and match the likes of high-end EV makers. The design looks rather sharp and futuristic. 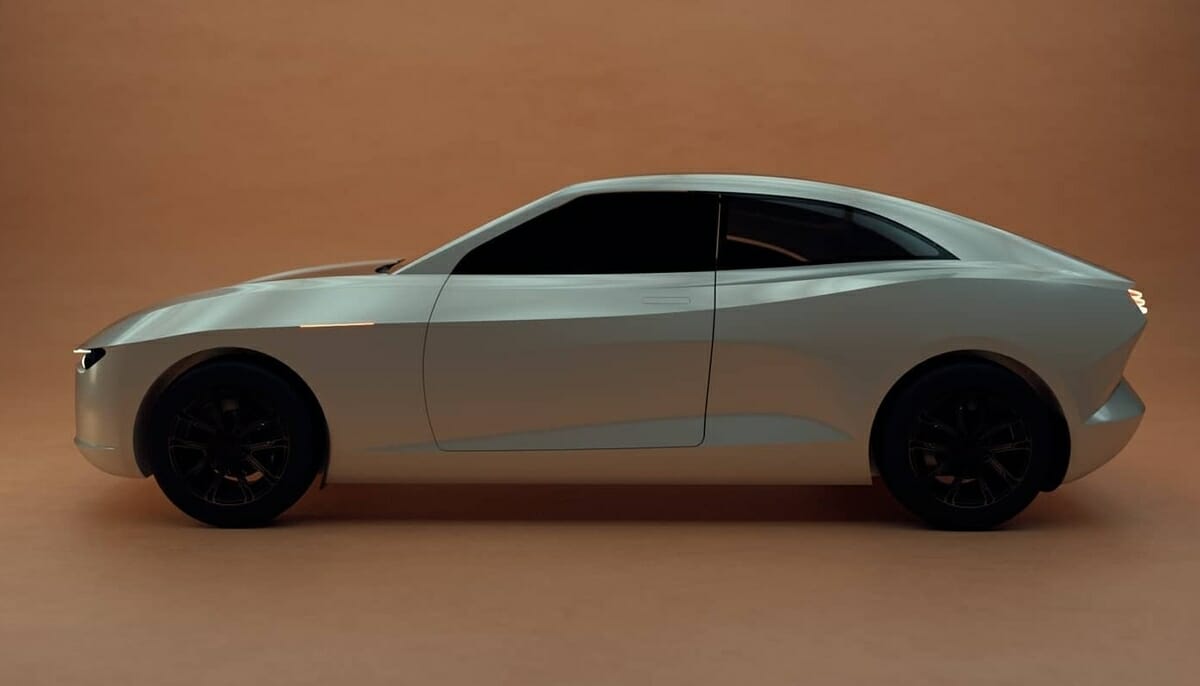 The front fascia of the sedan is low-slung, and it features projector headlamps. It also gets a sleek LED strip that connects both the headlamps and makes the car look more modern. The test mule spotted recently was painted in white and it features Pravaig badging on the hood. The side profile of the car gets a coupe-like roofline, which enhances the sporty quotient of the sedan.

It is a two-door four-seater car and gets plush-fitting door handles and the turn-indicators are mounted on the front fenders. Now, coming to the rear profile, so it is more of a fastback than a sedan. It gets slim all-LED taillights and just like the front, it gets a thin strip of connecting LED at the rear too with the Pravaig badging in the centre of the trunk. The blacked-out alloy wheels look great against the contrasting white paint of the prototype. 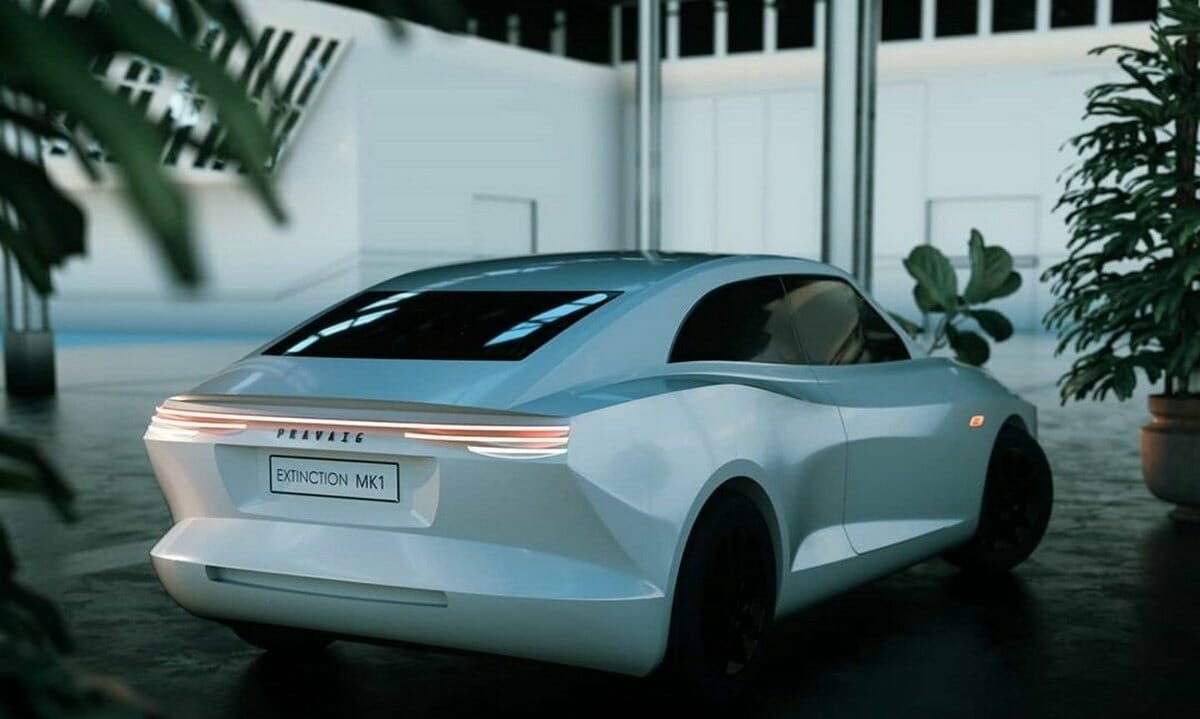 As mentioned earlier, we don’t have any confirmed details about the car yet. One can expect the upcoming Extinction MK1 electric sedan to gets its juice from a 30-40 kWh battery that feeds an electric motor with power and torque outputs of 150 PS and 300 Nm, respectively considering it looks like an electric Sports car. Like all other electric vehicles, it will be also coupled to a one-speed automatic transmission with the option of driving modes as well. We also expect the electric sedan to offer at least 300 km of range.

Apart from this, Pravaig Dynamics might also offer regular as well as fast DC charging solutions for the sedan. Overall, the design manages to grab your attention at first glance, however, one doubts whether the two-door configuration would be feasible for the Indian market. Hopefully, the company provides us with some details about the Extinction MK1 in the coming months.