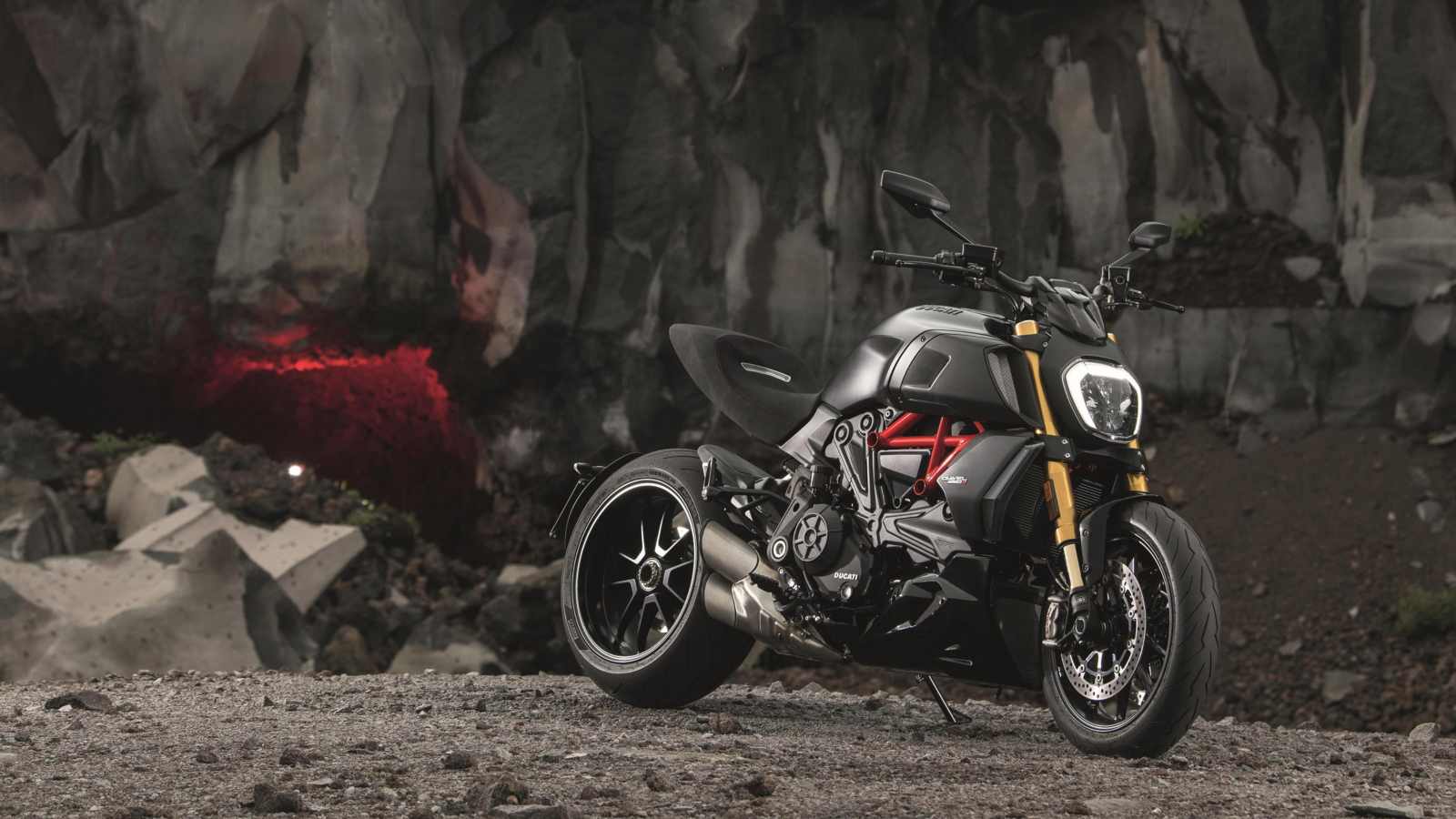 The Italians sure know how to make automobiles which evoke a variety of emotions for how they appear and perform on the road. With their emotive appeal, the Italian beauties aim straight for the heart. While Ducati leads the motorcycle front, Lamborghini acts as the face of cutting-edge Italian craftsmanship when it comes to four wheels and their appearance. Both the manufacturers are at the top of their game and produce some blisteringly fast and utterly gorgeous set of wheels. What would happen if both of these iconic brands decide to build something together? We will find out in 2021.

As per the documents filed with the Environmental Protection Agency (EPA) in the US, Ducati is planning a new limited-run 2021 Diavel 1260 Lamborghini Edition model. It will be introduced along with the regular 2021 Diavel, Diavel 1260 S variants. 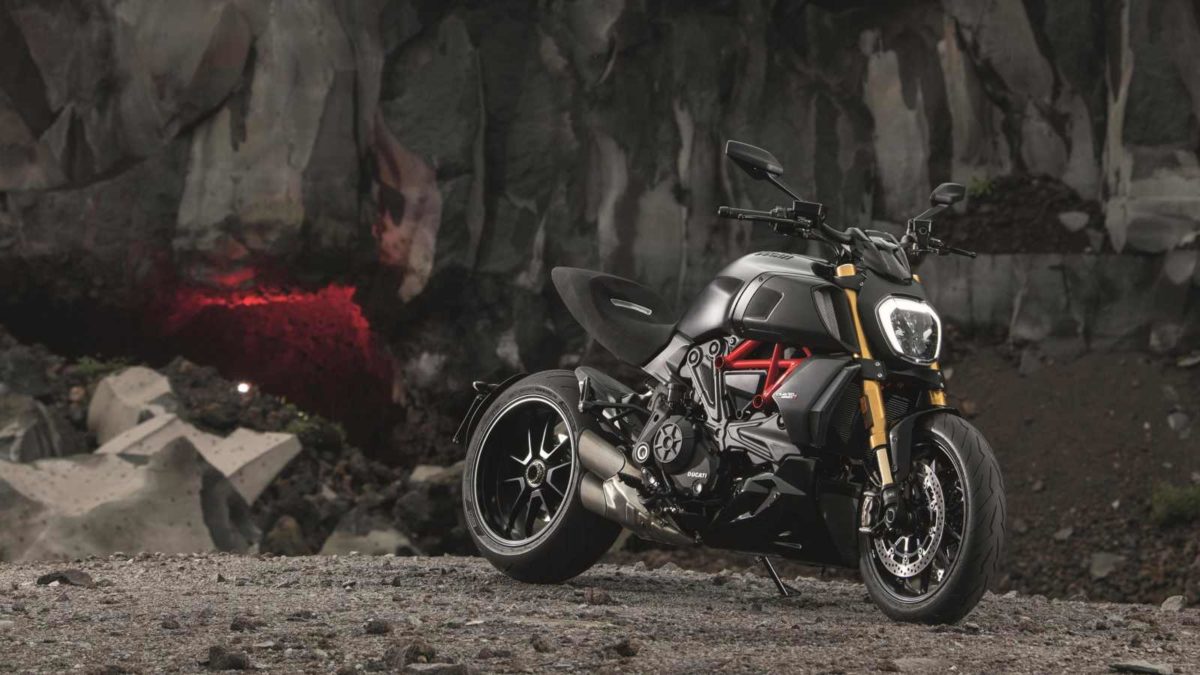 We have often witnessed Ducati rolling out special editions of their flagship motorcycles and their power-cruiser, the Diavel also had a limited edition ‘Diesel’ variant. Since Lamborghini and Ducati are owned by the Volkswagen Group, this cross-marketing of subsidiaries is likely to garner some additional sales for the company. This isn’t the first time that the two manufacturers will be pooling their resources to develop something. A one-off custom Ducati Diavel 1260 S was presented at Milan design week last year which was the result of the top designers of both companies coming together. 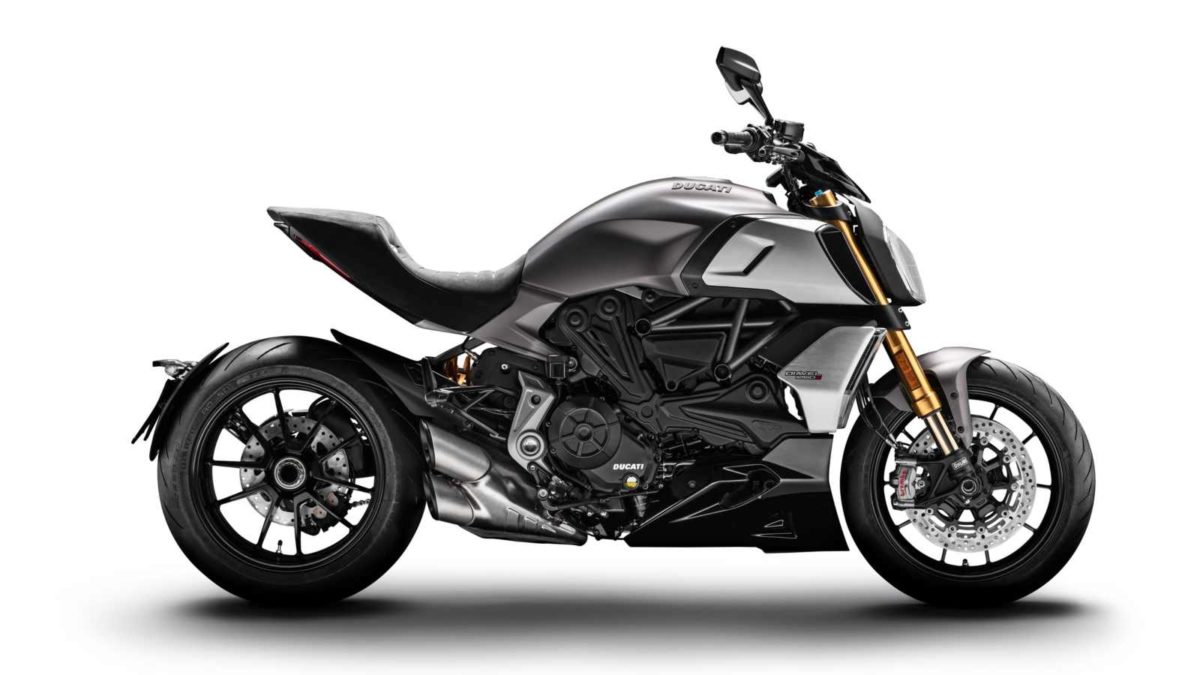 We don’t expect Ducati to introduce any mechanical updates in the Lamborghini edition but it is safe to assume that it will be cosmetically different and more exclusive than the standard variants. It might come with a new set of graphics and badging, among other changes. It would be even better if Ducati decides to throw in some extra goodies with the Lamborghini edition. Apart from this, the motorcycle will continue to feature a single-sided swingarm, a long sculpted fuel-tank, LED tail-lights placed under the rear seat, and the distinctive LED headlamp setup with integrated LED DRLs surrounding it. 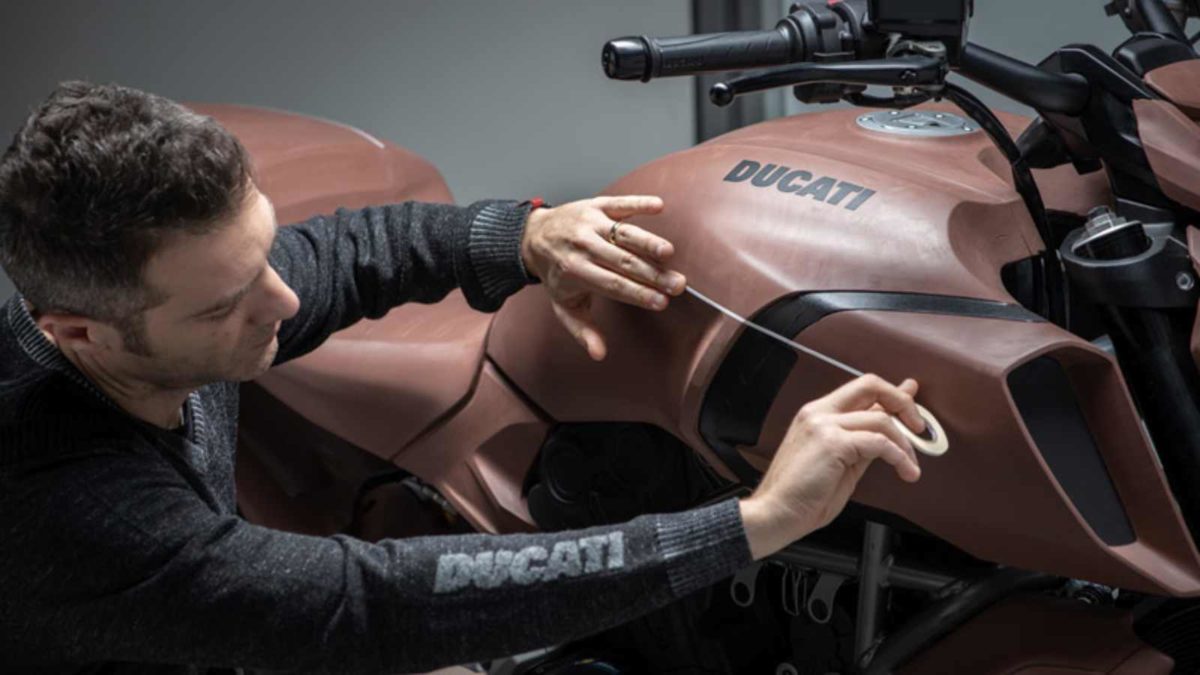 In terms of engine and chassis,  the Ducati 1260 gets a 1262cc Ducati Testastretta DVT engine with variable cam timing which was upgraded to optimize performance and equipped with the chain-type final transmission. The twin-cylinder Diavel 1260 puts out 159 HP at 9,500 rpm and about 129 Nm of peak torque at 7,500 rpm. Thanks to a variable timing system, the engine is able to deliver power to suit different riding conditions, such as: extremely smooth at low revs, remarkably sporty at high revs. The Diavel also gets a prominent new tubular steel Trellis frame and an aluminium swingarm, sized to give surprising cornering agility and ride comfort. The 240 mm wide rear tyre is fitted on a 17-inch diameter rim, which remains a Diavel hallmark.