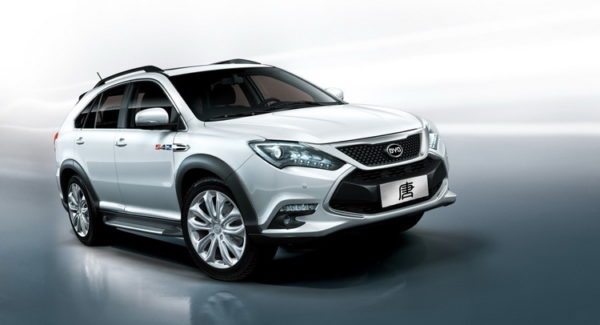 505 HP. That’s how much power the BYD Tang from China makes. It clinches top honors from the all-new Volvo XC90 T8, which, till now, used to be the most powerful hybrid SUV in the world, rated at 400 HP.

BYD  already has a reputation for fast hybrids:New BYD Qin PHEV does 0-100kmph in 5.9 secs! 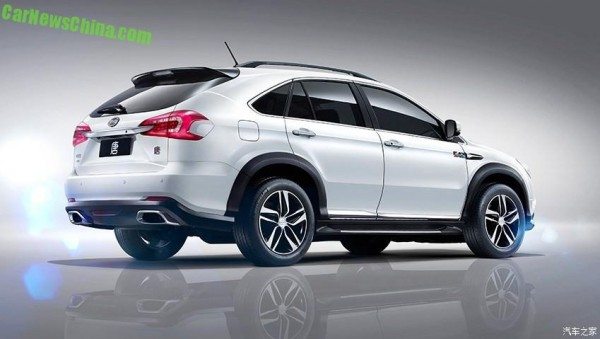 Named after the “Tang Dynasty”, the BYD Tang features a 205 HP,  2.0 liter turbo powered petrol engine, mated to a couple of electric motors, each producing 150 HP as well as 200 Nm of torque. Oh, and that petrol motor alone produces 320 Nm of torque. Putting two and two together results in an astounding 505 HP of combined power and 720 Nm of combined torque. 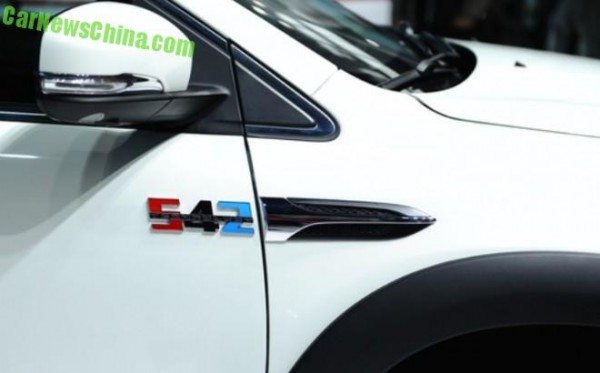 The 5-4-2 inscription on the flanks stand for a 0-62 mph time of less than 5 seconds (4.9 seconds to be precise), having 4 wheel drive and an efficiency figure of 2 liters of petrol for every 100 km. Two special, limited editions of the Tang are also in the offing – one’s just called the Limited, capped at just 98 units, while the other one is a bit more special, and is called the Ultimate Edition, capped at 200 units. While the former has red alloys, acres of leather and wood inside, the latter features an outrageous body kit, golden alloys, carbon fiber inserts and performance upgrades which makes it quicker to 62 mph, at 4.4 seconds. 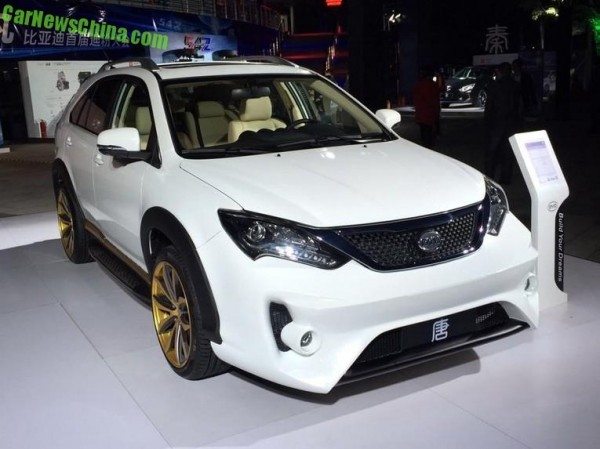 The Limited Edition is priced at 300,000 yuan which is roughly 30 lakhs INR, while the Ultimate Edition costs double at 600,000 yuan or about 60 lakhs INR. Prices for the regular edition are yet to be announced. 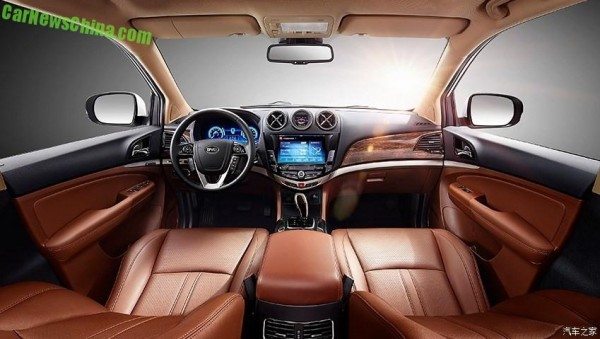