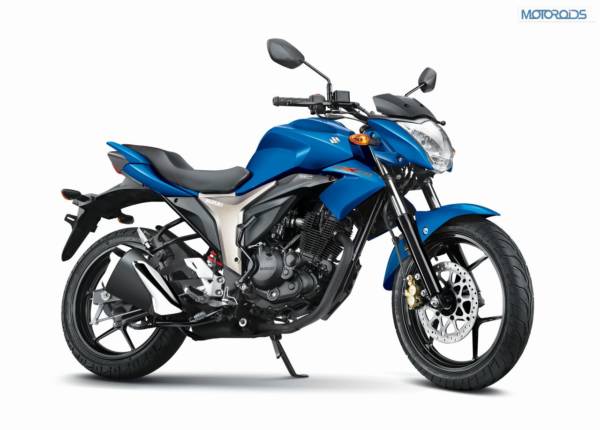 According to the latest Society of Indian Automobile Manufacturers (SIAM) numbers, the Suzuki Gixxer 155 has left behind all four 150cc motorcycles from Hero MotoCorp – Xtreme, Hunk, Achiever and Impulse – in terms of sales in the month of December 2014. Suzuki sold about 5,168 units of Gixxer in December 2014 while the four 150cc Hero motorcycles managed to sell only 2,132 units in the same period which is less than half than the Japanese two-wheeler major. 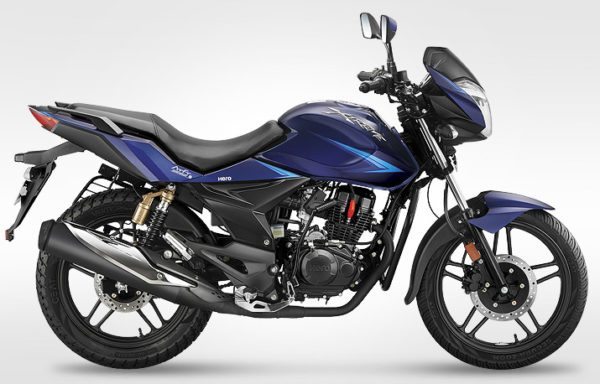 Hero MotoCorp has been continuously witnessing fall in sales in the 150cc segment of motorcycles. World’s largest two-wheel maker managed to see 4,601 units of the four 150cc motorcycles in October 2014. The number came down to 3,346 units in November 2014 before falling to 2,132 units in December 2014.

Click here for Motoroids review of the Suzuki Gixxer>>>

Introduced in September last year, the Suzuki Gixxer is powered by a carbureted 4-stroke, air cooled single cylinder, SOHC, 2 valve engine displacing 154.9cc, pumping out 14.8PS of peak power at 8000 rpm and 14Nm of peak torque at 6000 rpm. The naught to 60kpm sprint is achieve in 4.3 seconds while the top speed hovers around the 120kph mark.