Vespa range of scooters from Piaggio is synonymous with retro scooters in our market. They have a certain old-school appeal which makes it hard for the competitors when it comes to the overall charm. They command a very premium appeal and come out more as a lifestyle product rather than a means of transportation. Vespa has been pretty late to the party of upgrading its portfolio to meet the more stringent BS6 norms. But as they say, better late than never! Piaggio has launched the BS6-compliant Vespa VXL 149 and SXL 149 scooters in India. The Vespa VXL 149 is priced at Rs. 1,22,664 and the SXL 149 is priced at Rs. 1,26,650 (ex-showroom, Delhi).

They have successfully replaced the VXL 150 and SXL 150 which were on sale earlier during the BS4 era. You might notice a slight change in the moniker of both the scooters which also hints at the 1cc reduction in the overall displacement of the engine. While previously, the VXL 150 and SXL 150 were powered by 150cc engine which was good for 11.4hp on the outgoing BS4 models. While performance figures have been brought down considerably in the VXL 149 and SXL 149, the same are now powered by a 149 cc unit good enough for 10.2 bhp. The engine is mated to a continuously variable transmission (CVT). The scooters also come with 3 catalytic converters to reduce emissions. The drop in overall performance is pretty significant and is most definitely going to impact the scooters in real-life scenarios as well. 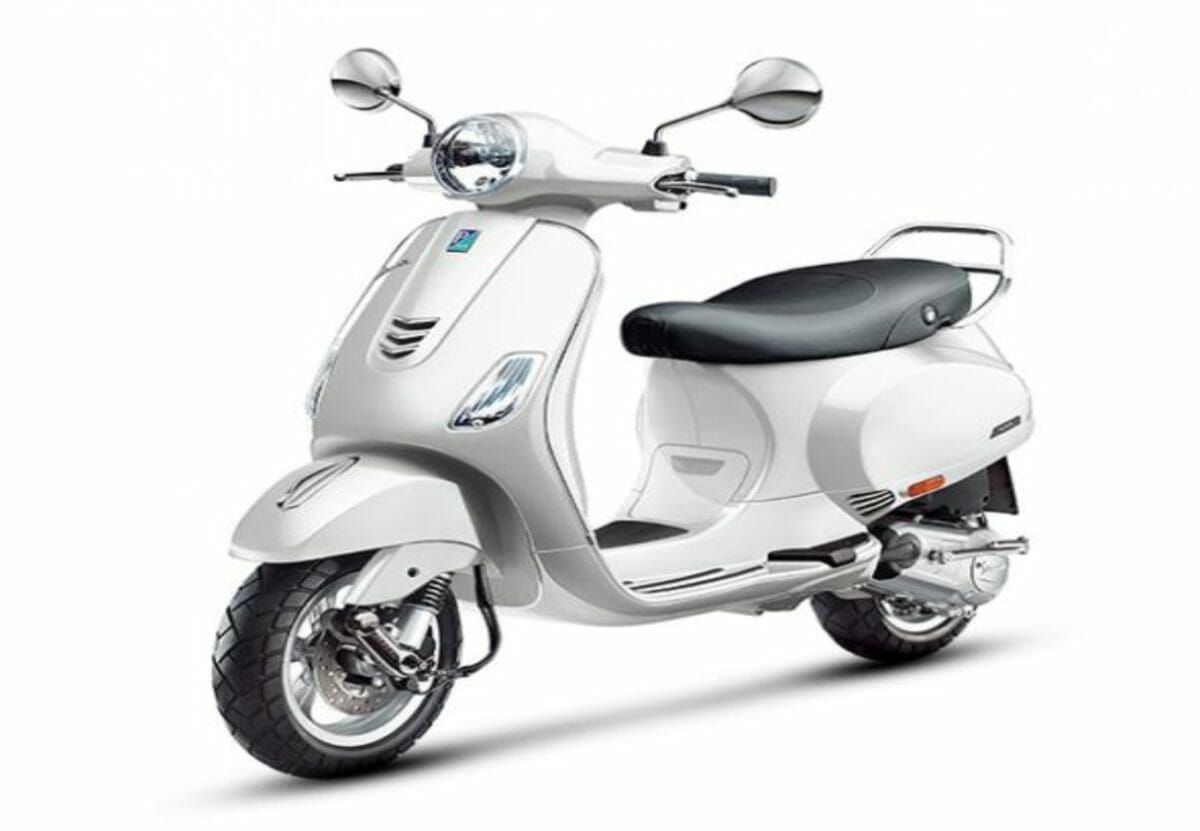 One of the prime reasons why Piaggio has reduced the engine capacity by 1cc to bring it down to 149cc is that the insurance cost of two-wheelers having an engine displacement of up to 149cc is lesser compared to those having an engine of 150cc or above. Even before this change in displacement, Vespa scooters belonged to the premium gearless scooter category and faced no direct competition from any manufacturer. The slight reduction in the displacement will help Piaggio in pricing these scooters more aggressively than before. The on-road price will definitely see a reduction while Piaggio hopes that this intelligent move will land them better sales figures. 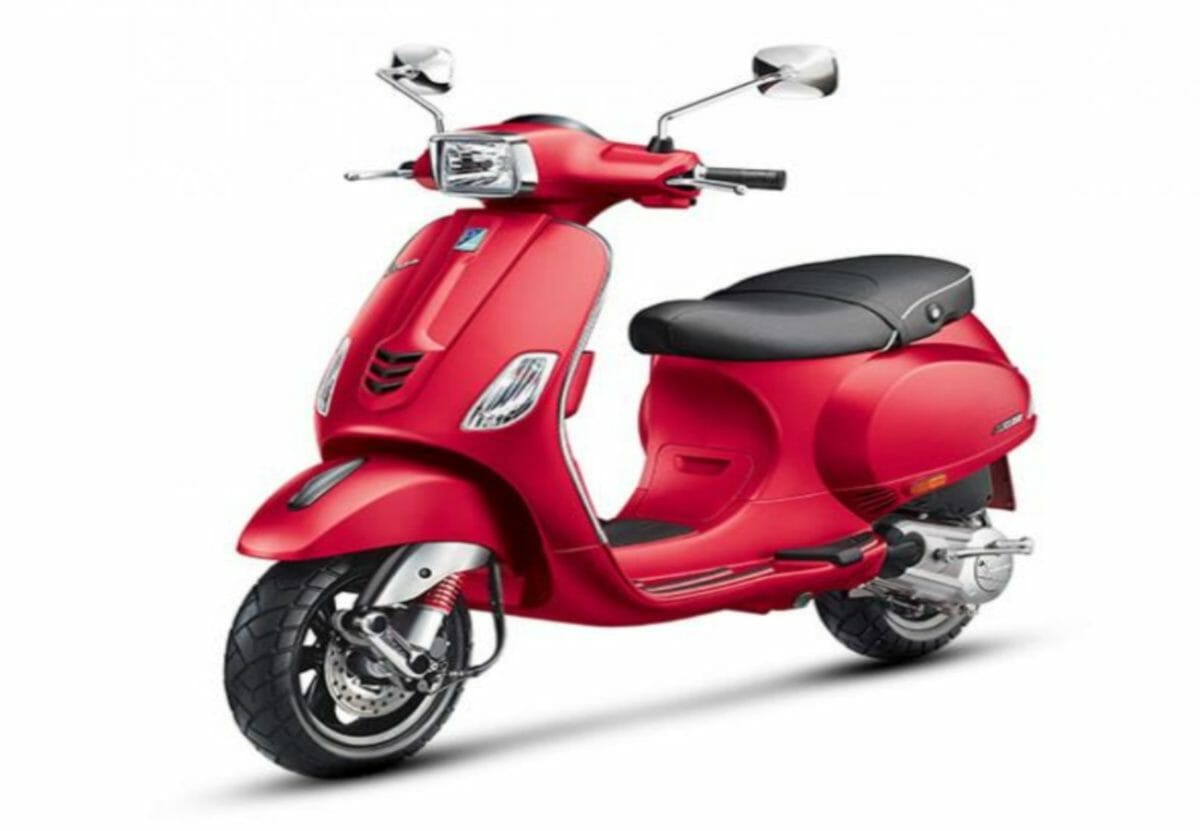 What’s The Difference Between The Two?

Both the scooters share the same engine and the same underpinnings but what sets them apart is different styling. They both look retro but the SXL 149 gets a slightly different front apron and a rectangular headlamp. It also has rectangular chrome mirrors in place of the circular mirrors that are offered on the VXL 149. Like we mentioned earlier, Vespa doesn’t have a direct rival in the retro premium scooter sphere but over the years, India has witnessed quite a few entrants in the premium scooter segment including the likes of Suzuki Burgman Street 125 and the Aprilias. Comparatively, Burgman Street is powered by a 124cc engine and produces 8.5 bhp @ 6750 rpm and 10 nm of torque @ 5500 rpm. Vespa still awaits a direct rival which could challenge it with the same old-school charm.