Aprilia recently launched the GPR150 ABS in China at CNY 22,980 which converts to INR 2.45 lakh. The reason why it should concern us is that Aprilia has been planning to introduce a 150cc sports bike in our country too. The GPR150 ABS is the younger sibling of GPR250 which is being sold in China. This fully-faired sports bike features a dual-headlamp setup with an LED positon light in the middle. The styling of this faired motorcycle is its main USP and the ‘big bike’ appeal sets it apart from the rest of the competition.

Aprilia hasn’t held itself back when it comes to the overall styling of the motorcycle and it comes out as a rather sporty proposition. The sculpted fairing and 15.4-litre fuel tank accompanied by clip-on handlebars establish it as a focused sports bike. And for the purists out there, it has a semi-digital instrument cluster with an analogue tachometer. Seeing the needle go up as the revs build will never get old! The instrument cluster also houses other information like gear position indicator, odometer, engine temperature, speedometer, fuel level, and more. 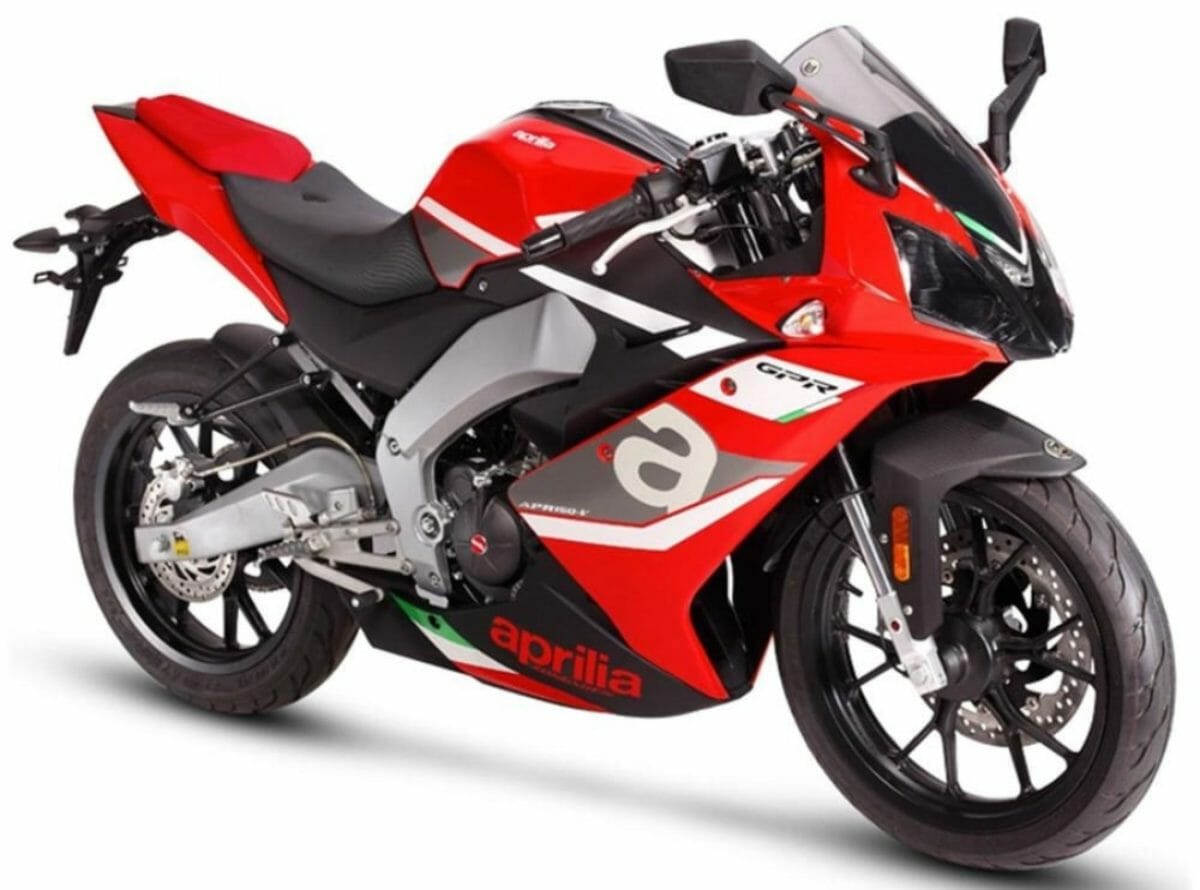 The GPR150 ABS is powered by a 149 cc single-cylinder engine which produces 18 PS of power and 14 Nm of torque. This engine is paired with a 6-speed gearbox. Suspension duties are performed by USD front forks and a rear monoshock. The specs might sound a bit too similar to the RS150 which was showcased in our country at the Auto Expo 2018 and Aprilia even promised to bring that motorcycle to our shores. The GPR150 ABS and RS150 share the same engine and underpinnings but are styled a bit differently. Now the question is, what will we get? The RS150 or the GPR150? 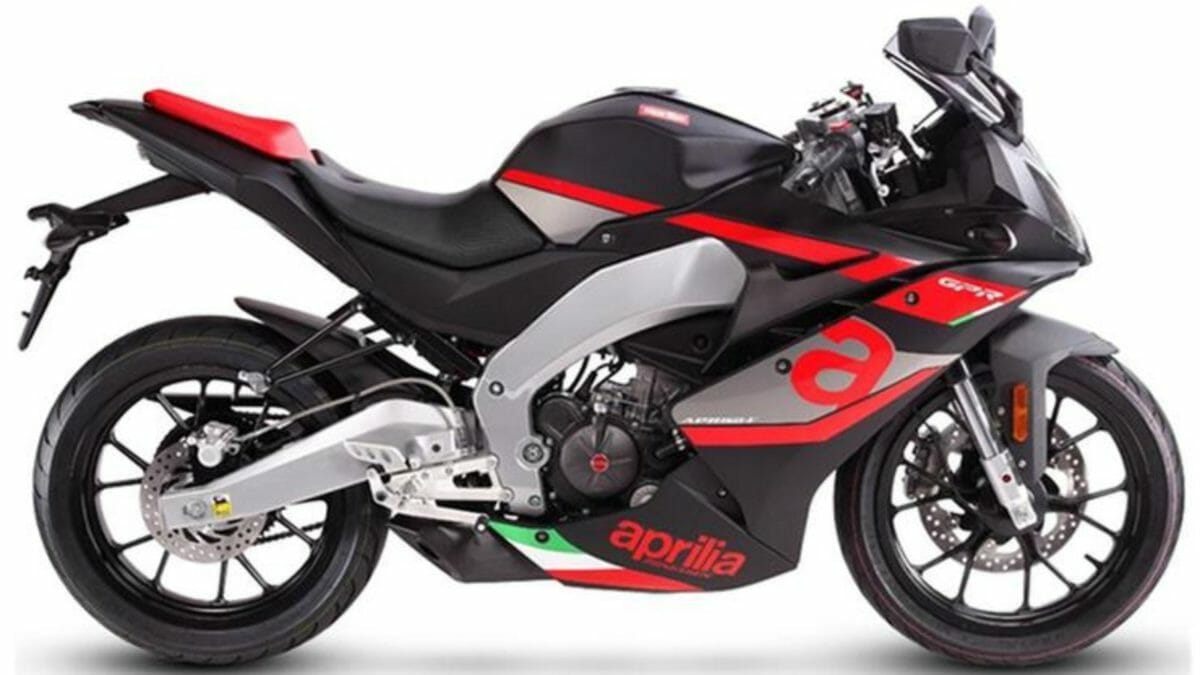 All of us are pretty familiar with the fact that Aprilia, sooner or later, will bring a 150cc sports bike in India. They already showcased the RS150 at the Auto Expo but at an internal event held at Goa sometime back, they showcased the GPR150. Whichever of the two mini sports bike they decide to bring here, it is going to be a riot in its segment where the Yamaha R15 V3 currently rules. If we look at it that way, the R15 V3 doesn’t have a direct rival but the Aprilia might just shake it off the throne. Comparatively, the R15 V3 makes more slightly more power and torque. It draws power from a 155cc liquid-cooled engine and makes 18.6 ps of peak power and 14.1 nm of torque. While it boasts of slightly better performance, Aprilia uses better cycle parts including USD forks upfront which will definitely give it an edge over its Japanese rival. Some might also agree that the RSV4 inspired styling is going to favour the RS150 too. While the R15 V3 looks sharp too, it’s the Aprilia RS150 which looks more pleasing to the eyes.