The Nissan Kicks will soon be introduced with a brand new engine in order to conform to the new BS6 norms. Like many others, going forward, the Kicks will only be offered with a petrol engine, paired with a manual as well as a CVT automatic gearbox. The exciting part though is that the Kicks will boast of the most powerful engine in its class and for automatic variants, will make use of Nissan’s widely-acclaimed X-Tronic CVT. 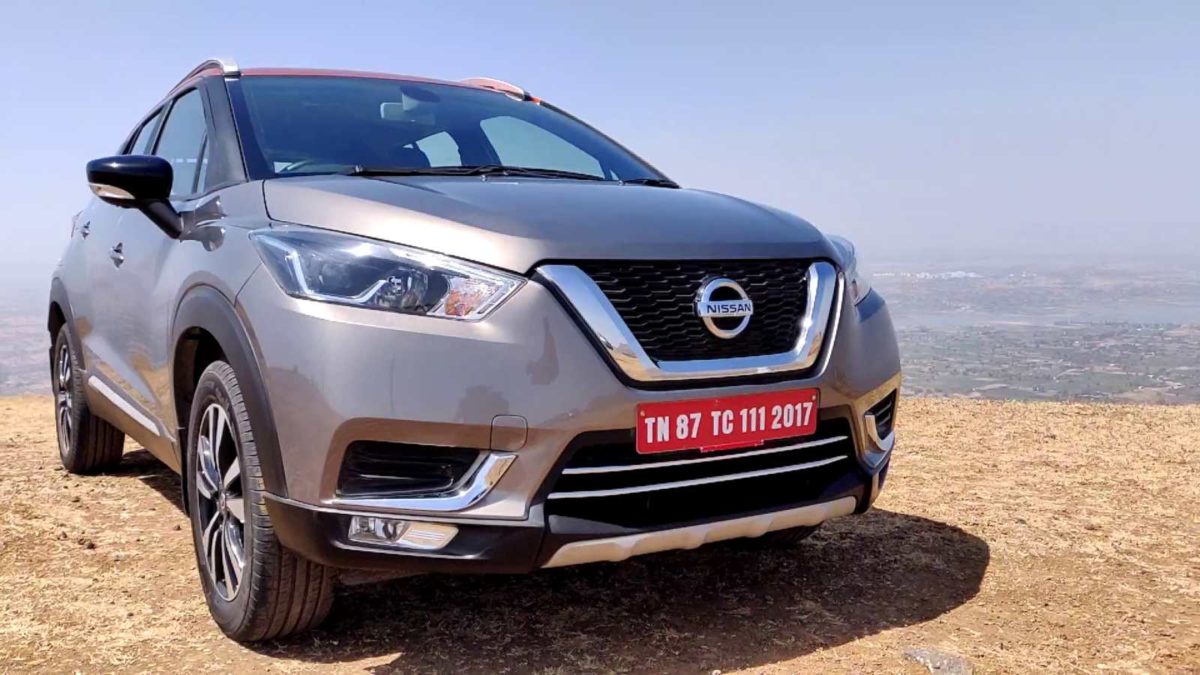 The new motor is the HR13 DDT 1.3-litre, four-cylinder, turbocharged, petrol engine which promises to deliver 156 PS power and 254 Nm torque. It makes use of cylinder coating technology, which is borrowed from the Nissan GT-R’s engine. This technology boosts the efficiency of the engine and offers higher fuel efficiency and performance. In addition, the X-Tronic CVT system will offer an eight-step ‘M’ mode which offers more control to the driver. The next-generation Nissan X-Tronic CVT offers 40% less friction which contributes to higher fuel economy and acceleration response.

In terms of appearance and features, we expect the Kicks to carry on unchanged. As it is now up against competition which is loaded to the brim with features, the Kicks will continue to offer things like the ‘Nissan Connect’ feature which allows the car to be geo-fenced and sends speed alert and curfew alert in addition to offering ‘Locate My Car’ and ‘Share My Car Location’ functionalities. Additionally, keyless entry and push-stop-start via intelligent Key, and ‘Lead Me to Car’ will add to the connected convenience. We expect prices for the updated Kicks to be announced in the coming days and like most other carmakers, Nissan India too will fortify its online presence to deal with the ongoing situation. 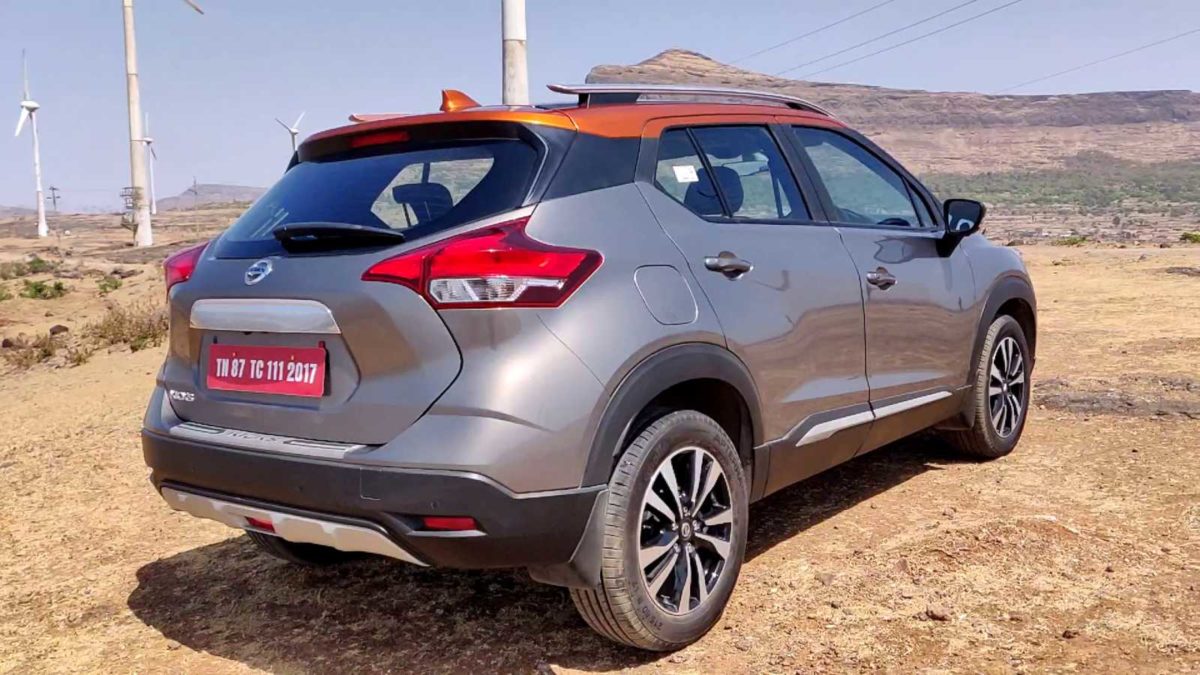 Nissan India is also readying a new compact SUV which is yet to be named and should be launched this year. Rivalling the likes of the Nexon, Brezza and the Venue, this new Nissan will be an all-new model which will gain from the brand’s global SUV heritage and technology and will be positioned as a feature-rich, premium offering. Since Nissan India is promising that this new compact SUV will be loaded, expect things like a crips infotainment screen and connected car features to be a part of the package.