China’s electric vehicle industry is booming as homegrown manufacturers continue to harness the abundance of ingredients. The latest one to join the slew is the Xiaomi Himo T1 electric bike. Xiaomi is well known for producing smartphones and many of us are also familiar with their foray in other avenues which includes air purifiers, vacuum cleaners, fitness bands, headphones, TVs, etc. 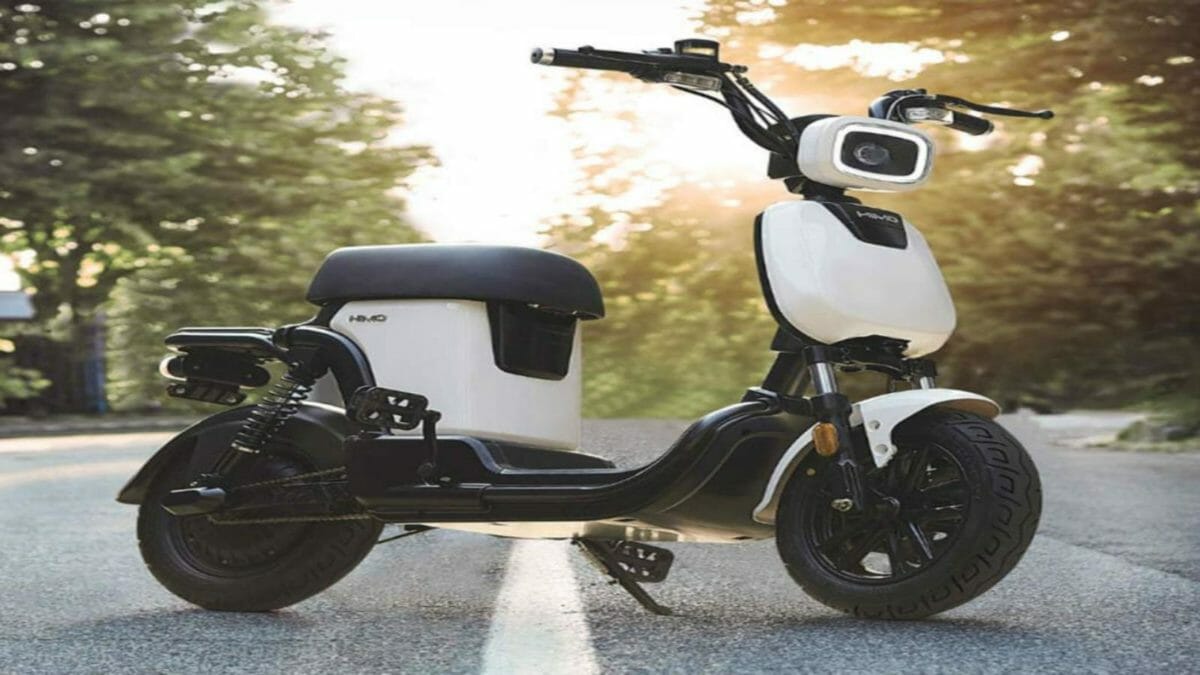 For being one of China’s leading companies, Xiaomi’s entry in the electric vehicle territory is no surprise. They recently launched their Hima T1 electric bike in China at CNY 2,999 (approximately ₹32,000). With this latest launch, they have managed to hit the papers not just at home turf but across the World. It offers a range of 120 km on a single charge and uses a 14,000mAh battery with a voltage of 48V rated at 14 Ah which gives it a range of 60 kilometres while a 28 Ah option doubles the range. These numbers might not break the Internet but they place Hima T1 at par with the electric scooters that we have here. The Hima T1 can clock a top speed of 25 km/h which is also the speed limit for electric bikes in China.

The overall design comes out as rather minimalistic and some might argue that it’s an electric moped and not an electric bike. Suspension duties are handled by telescopic forks up front and dual coil-over rear setup. Xiaomi has also included a hydraulic disc brake at the front and the Hima comes fitted with a digital instrumental cluster that displays battery charge level, riding mode and the speed. Xiaomi has denied the possibility of launching the Hima T1 in other countries as of now but going by the strategies implemented by the Chinese giant in recent times, it won’t come as a surprise that they introduce this electric moped in other countries as well.