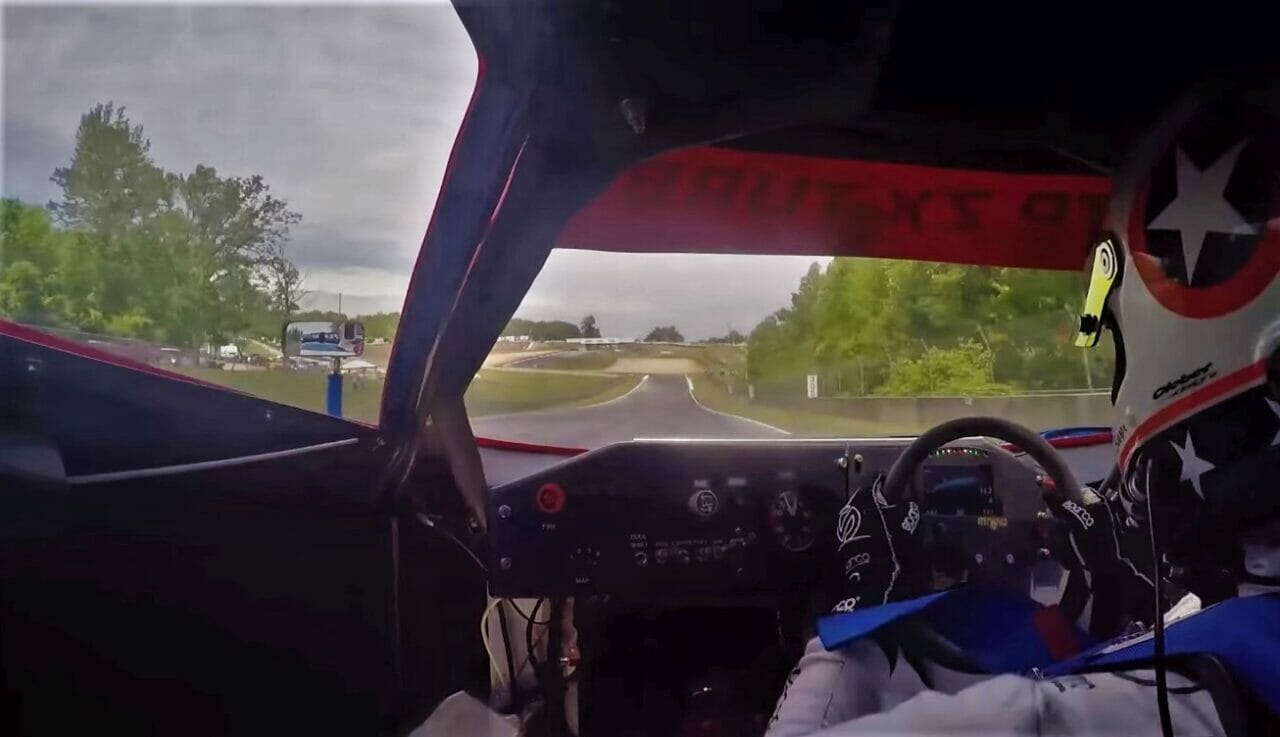 These days, if anything on wheels is powered by an engine which makes more than 700 HP, it gets elevated into the ‘Monster’ category. Complex electronics and aerodynamic components play a big part for that power to be harnessed clinically. However, back in 1988, things weren’t the same. Yet, the Nissan GTP ZX-Turbo was fitted with a V6 engine from the VG family which cranked out 800+ HP. The engine block was similar to the one fitted on the road-going 300ZX (Fairlady) but was paired with a massive turbocharger whose boost pressure could be adjusted on the fly!

The GTP ZX-Turbo was built for Nissan by Electramotive Engineering to be fielded in the IMSA (International Motor Sports Association) GT series. Racing between 1985 and 1990, the ZX-Turbo was the first car to find the Porsche 962 in its mirrors in the series’ GTP category. The entire car was a collaborative effort between Nissan as the engine provider, Electramotive turning it into a monster and Lola Cars looking after the chassis and construction.

The secret behind the Nissan GTP ZX-Turbo’s success was a Garrett T04 turbocharger, which pushed almost 50 psi of boost and gave the car that unique edge among competitors which made use of naturally-aspirated motors. The driver could alter the boost pressure via a dial on the dashboard which offered five levels of boost and sat right underneath a massive boost gauge. In unrestricted trim, the turbo could make the motor crank out a monstrous 960 hp and 1000+ Nm! A flip switch called ‘Cool Shirt’ also sat on the extreme left of the dash but we don’t know what it cooled. 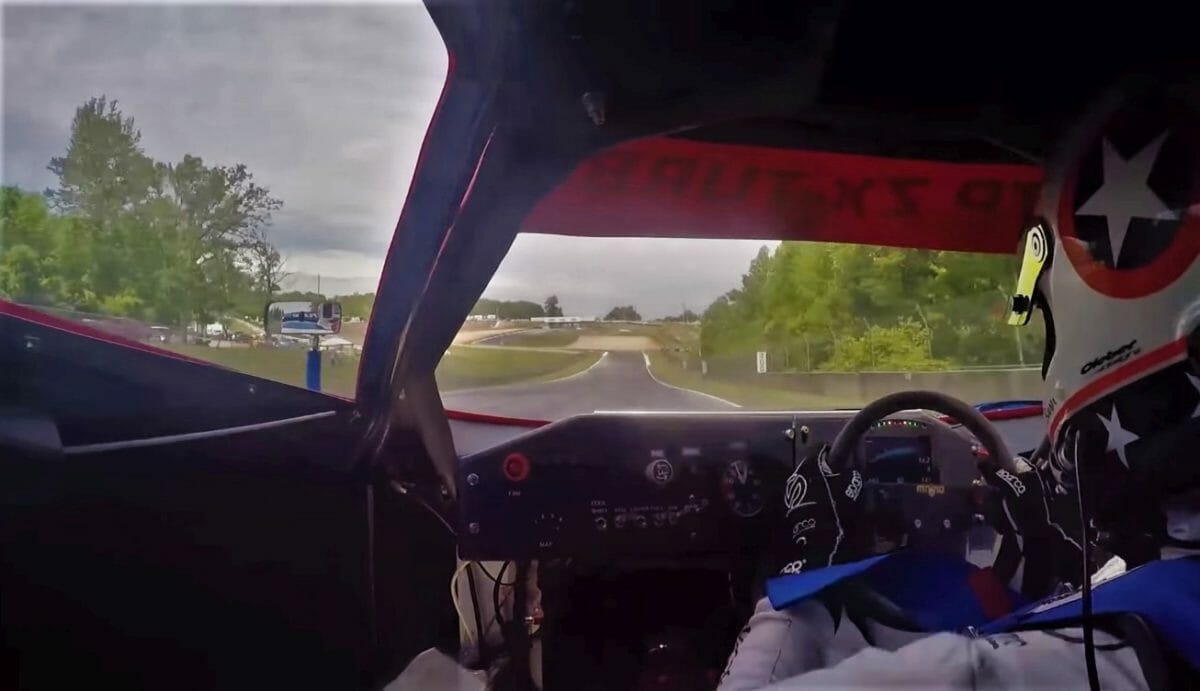 The car’s massive brakes were cooled by ducts which sucked in massive amounts of air and were placed underneath the front headlights. Air travelled through the doors to the radiators behind, cleverly ducting around the sides of the cockpit. A wing which was integrated into the bodywork kept the rear glued to the ground and the turbo was fed its fodder through a dedicated inlet. Where racecars these days are all about advancements in aero and hybrid technology, it is all moving towards a battery-powered future. Just what makes these yesteryear monsters and the men who kept them under control so special.