The new BS-VI norms will take effect on the 1st of April, 2020. However, auto manufacturers have moved into the transition phase already and the latest to do so is Yamaha India. The bikemaker has introduced the BS-VI compliant Yamaha FZ-FI and FZS-FI in India. Their first product to meet the new norms, the company will further announce the launch of other BS-VI compliant line ups in coming time. All colour models of both, the FZ-FI and FZS-FI will be available in the BS-VI line up. Additionally, the FZS-FI will offer two new colours – Darknight and Metallic Red. 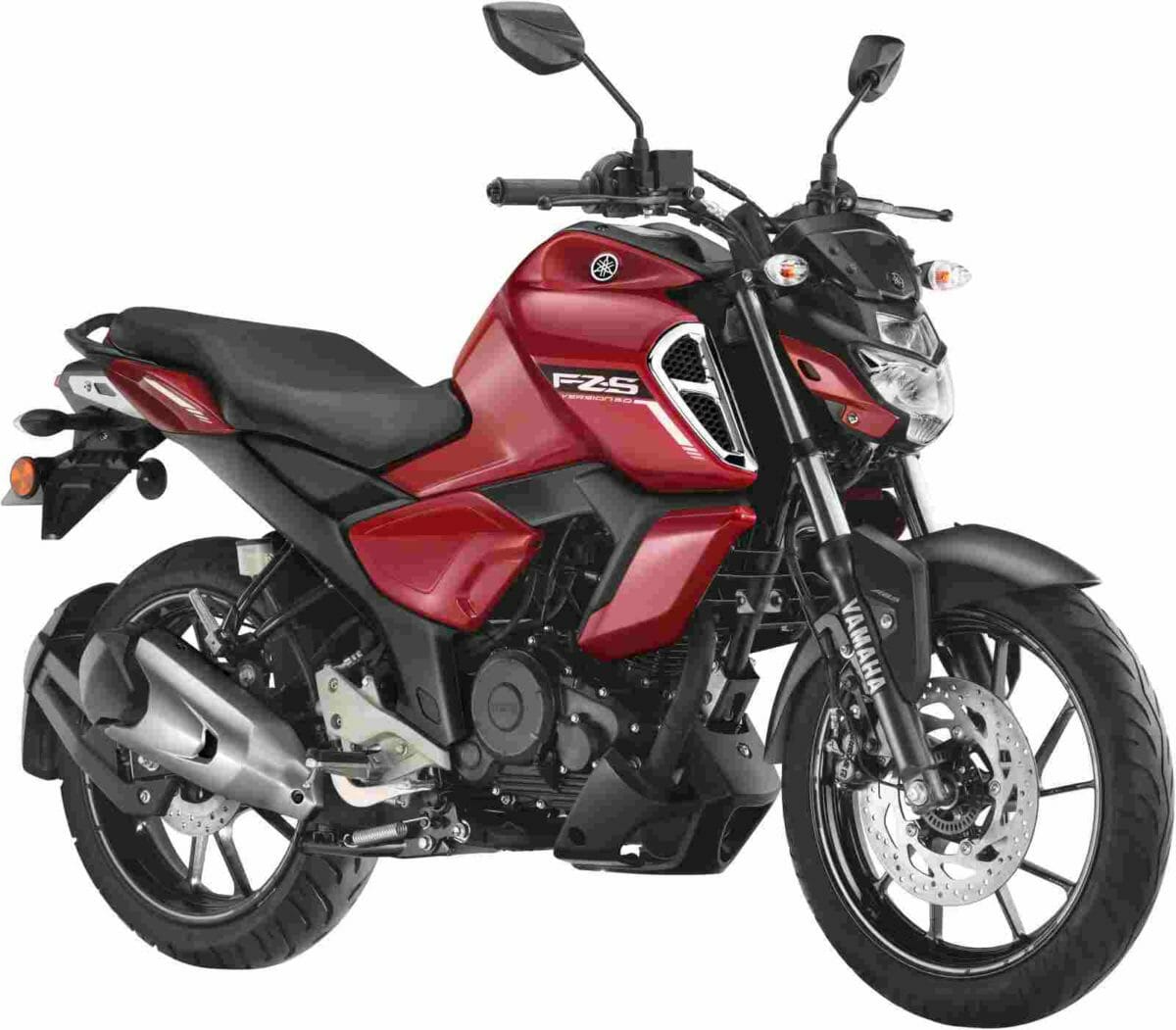 The Yamaha FZ-FI and FZS-FI are powered by a 149 cc engine with a compression ratio of 9.6:1. The motor delivers a 12.4 PS power @ 7,250 rpm and 13.6 N.m torque @ 5,500 r/min. The new FZ-FI and FZS-FI BS-VI version will feature single-channel ABS, paired with rear disc brakes along with a monochrome LCD instrument cluster and a single piece, two-level seat. In comparison to the BS-IV bike, the engine now emits considerably lesser amounts of carbon monoxide and Nox. However, the same engine on the BS-IV bike used to crank out 13.2 PS @ 8,000 rpm. The engine has gained in terms of torque though and now makes 0.8 Nm more than it did before. Since peak power also arrives early, we expect the bike’s mid-range to be stronger.

Also Read: Yamaha India To Launch A New Product In December 2019; What Could It Be? 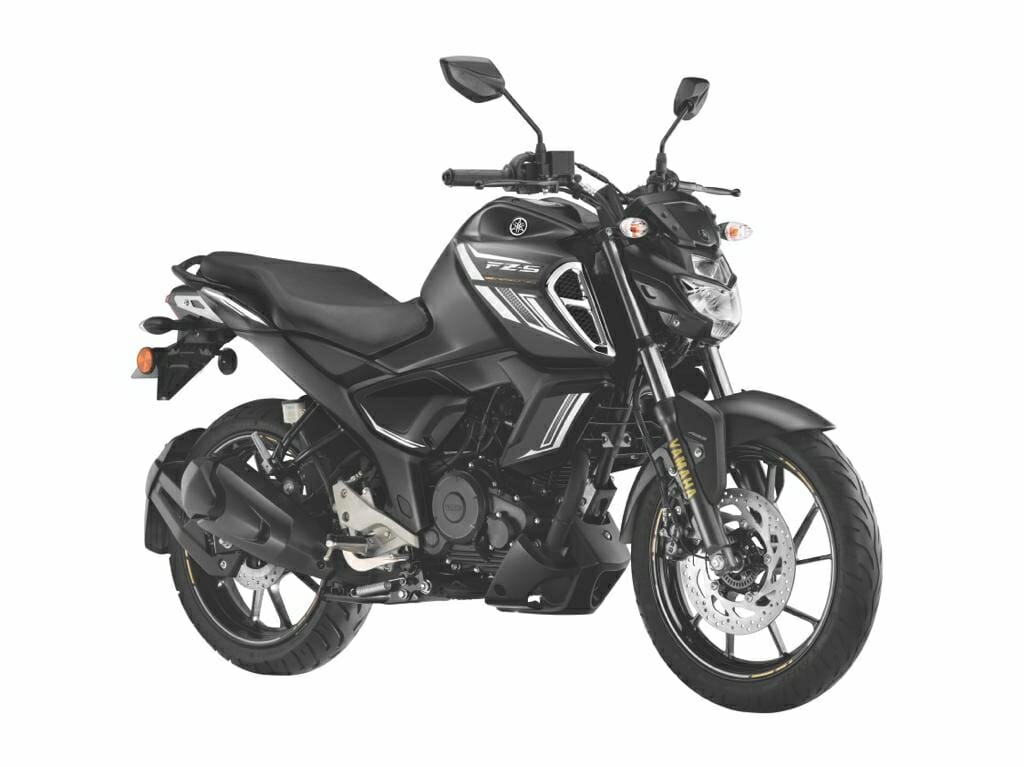 Commenting on the new launch, Mr Motofumi Shitara, Chairman, Yamaha Motor India Group of companies said, “Our commitment towards customers in India is underlined in exciting products and experiences by The Call of the Blue that stimulates a stylish motorcycling culture. As Yamaha reveals from its new product line up, the BS-VI compliant FZ motorcycles will be available across Yamaha showrooms from November 2019. FZ is an iconic brand and many motorcyclists have been brought up well from its cradle. This popularity served more concern to the company while planning for its BS-VI variant. Yamaha strived for optimum cost control and achieved to peg it around 2.5% higher, only to let FZ’s excitement stay unrestrained in India. The new BS-VI models in 150 cc are also expected to yield Yamaha’s strong presence in the deluxe class 2W category.”