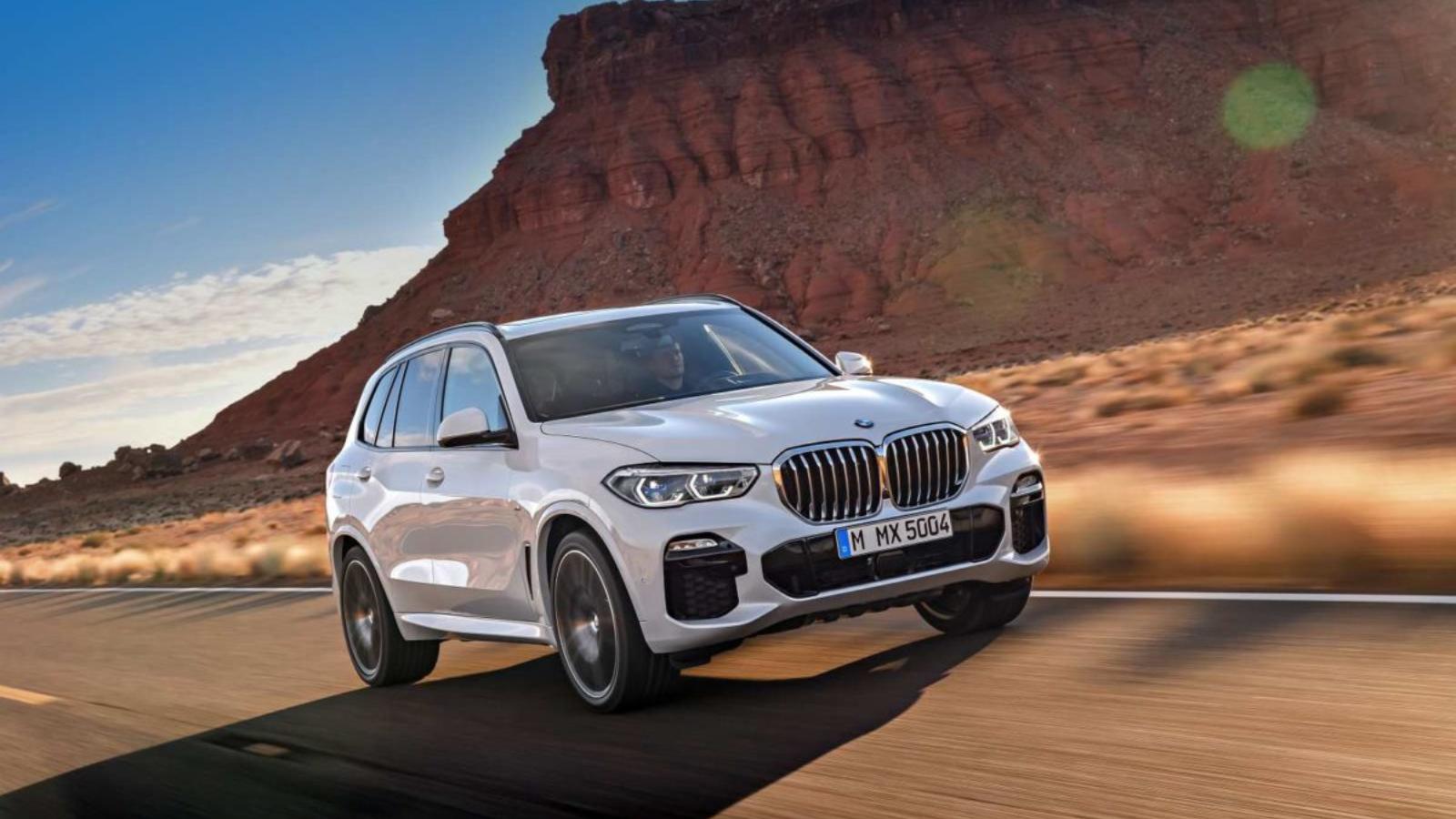 BMW India has been silently rolling out new variants of its existing line-up. BMW has expanded the BMW X5 line-up in India by adding a new trim level below the current xLine and MSport variants. This is called the BMW X5 SportX and is priced at Rs 74.9 lakh, ex-showroom India.

This model is Rs 8 lakh cheaper than the xLine and Rs 10.6 lakh lower than the range-topping M Sport variant’s ex-showroom price. This new variant replaces the earlier Sport trim that used to cost Rs 72.9 lakh. The SportX trim loses out on a bit of features to make for this compelling price point, the details of which are listed below. 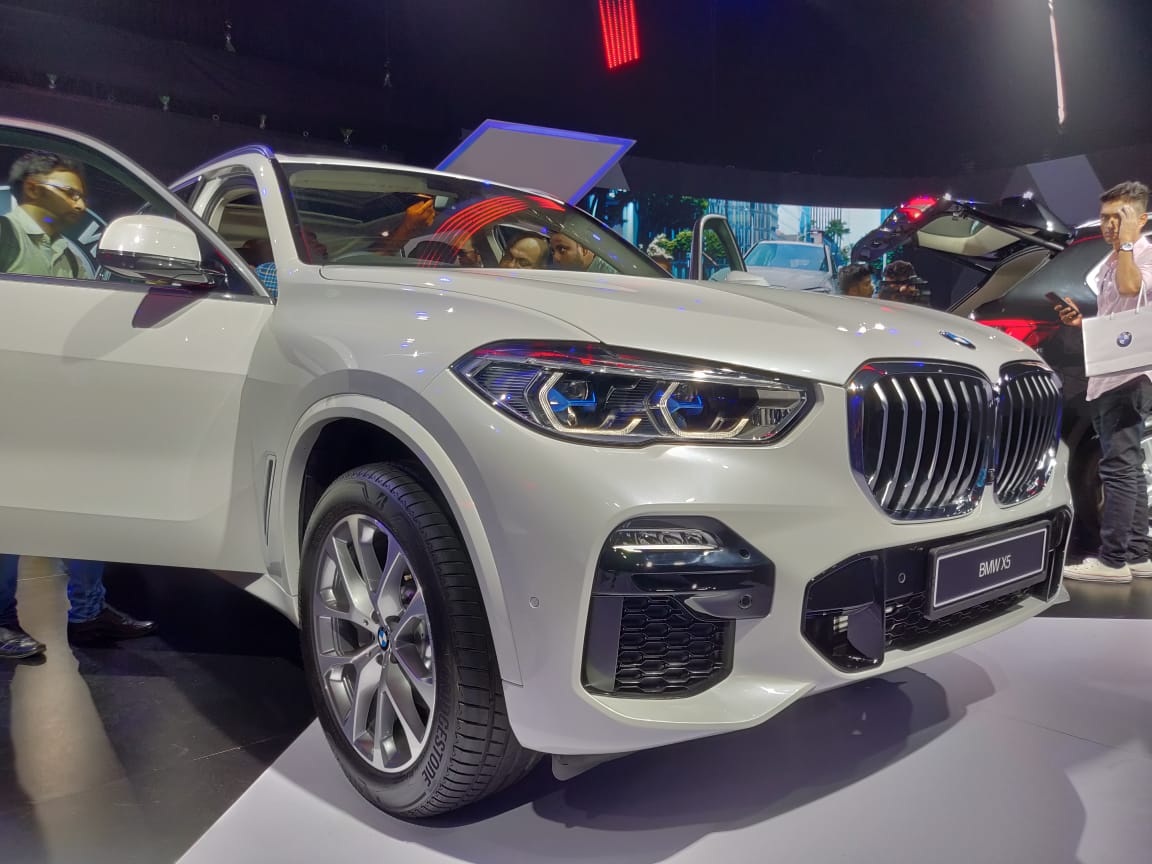 What Does It Lose Out On?

In this version, the X5 loses the exterior styling elements that are available with the xLine and M Sport versions like the bumpers, air dams, side skirts and rear bumper. The alloy wheels have been downsized to 19 inches as well from the 20-inch ones on offer in the other variants. It also misses out on features such as Vernasca leather upholstery, electrically operated front seats with lumbar function, type-C USB connectors from the front seat backrest, leather steering wheel, LCD key display, 16-speaker Harman Kardon sound system, wireless charging and 360-degree surround camera. The interior also loses the open-pore wood trim and gets Sensatec upholstery.

However, it does offer its fair share of features as well. Some of its exterior highlights include 19-inch V-spoke style 734 alloy wheels, LED lights, and a panoramic sunroof. On the inside, it gets 4-zone automatic climate control, 12.3-inch virtual driver’s screen, 12.3-inch touchscreen infotainment system which is offered with sat-nav and Apple CarPlay. It also gets four-zone air conditioning, mood lighting, parking assist and a 10-speaker audio system; among others. The safety features remain the same for all the models. 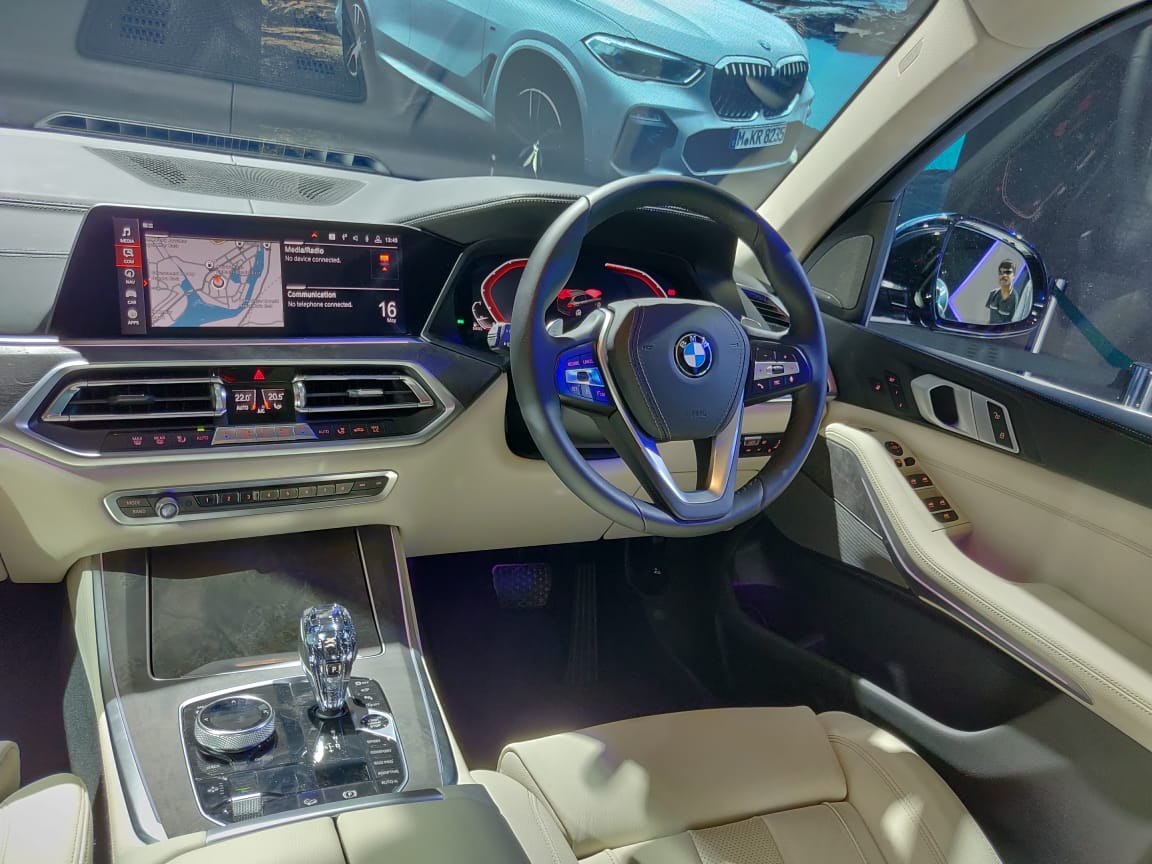 Under the hood, the X5 SportX employs a 3.0-litre diesel engine. This powertrain is known to produce 265 PS at 4,000 rpm and 620 Nm of peak torque at 1,500-2,500 rpm. The transmission is still an 8-speed automatic but it loses out on the paddle shifters. The claimed 0-100kmph acceleration time is 6.5s. There is no change in the claimed fuel efficiency either which is 13.8kmpl. BMW also provides an all-wheel-drive with the SportX variant. The two-axle adaptive damping remains as well. This engine is also seen on the X5 xLine trim.

Amongst other changes, the X5 base variant loses out on the launch control function and air suspension. The new BMW X5 xDrive SportX variant is offered in a range of three paint schemes: Black Sapphire, Phytonic Blue and Mineral White.

Recently, BMW also introduced a new variant on its flagship X7 SUV and the new generation X6 SUV Coupe as well. The BMW X5 SUV rivals the likes of the Mercedes-Benz GLE and the Audi Q5 in the Indian market. At first glance, it is very difficult to tell if this is the base variant. With this version, the BMW X5 has now been brought closer to the entry-level pricing of the Mercedes-Benz GLE. The GLE 300d is priced at Rs 73.7 lakh(ex-showroom) but misses out on a six-cylinder motor.