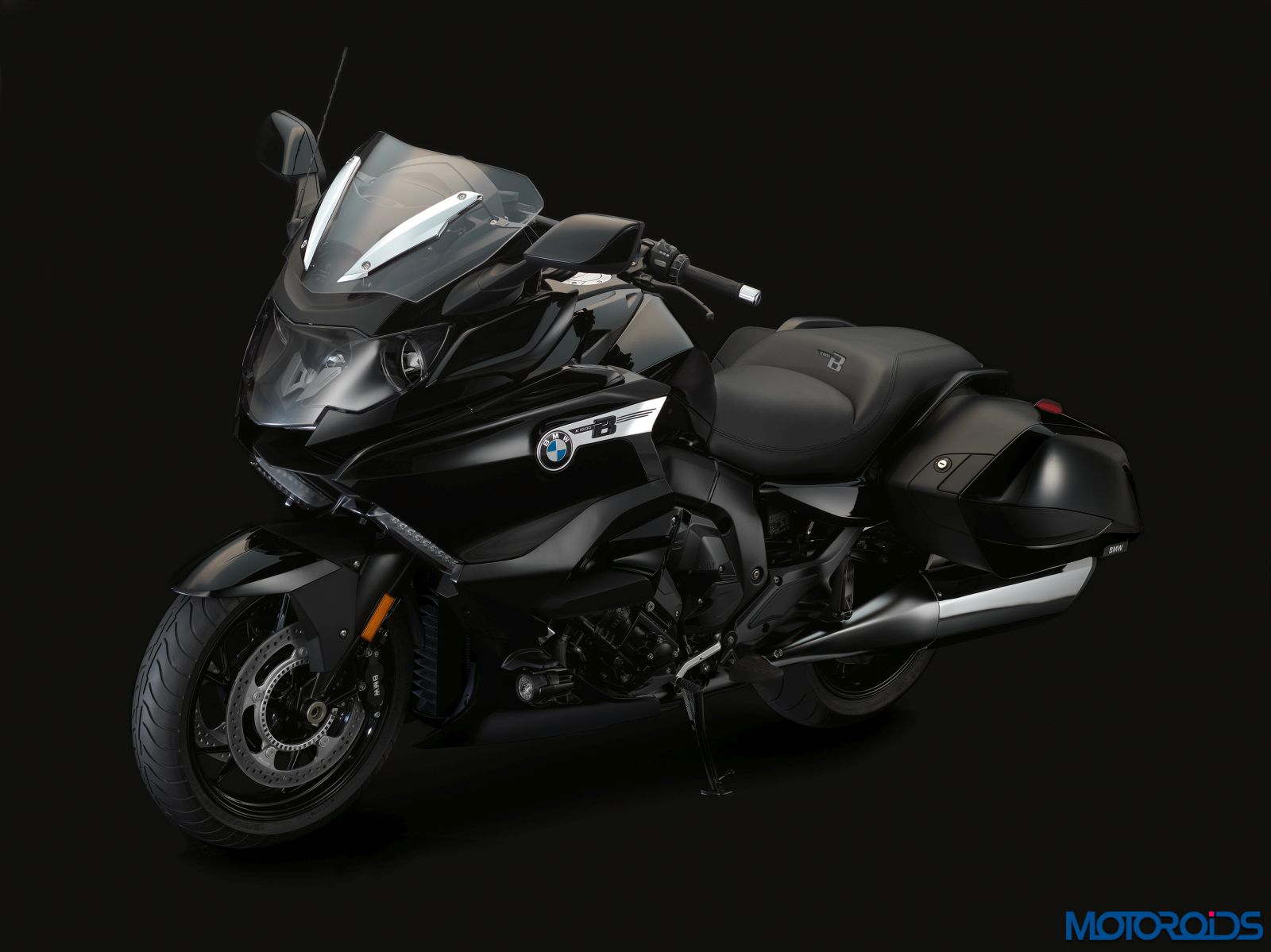 BMW Motorrad, the two wheeler division of the German luxury automobile manufacturer recently unveiled the new K1600B, or the K100Bagger as they like to call it. Based on the K1600GT tourer, the model is the production version of the Concept 101 that was showcased at the previous edition of the Concorso d’Eleganza Villa d’Este held in 2015.

Even though the model is based on the K1600GT, it receives a new sub-frame at the rear to give the model a completely new posterior. Speaking about the rear, the model comes equipped with a sleek hard case on either side that feature integrated LED tail lights. The rear mudguard can be folded upwards for easier removal of the rear wheel and is flanked by chrome plated silencers on either side. Upfront, the K1600B receives a windscreen situated above the three piece headlight. 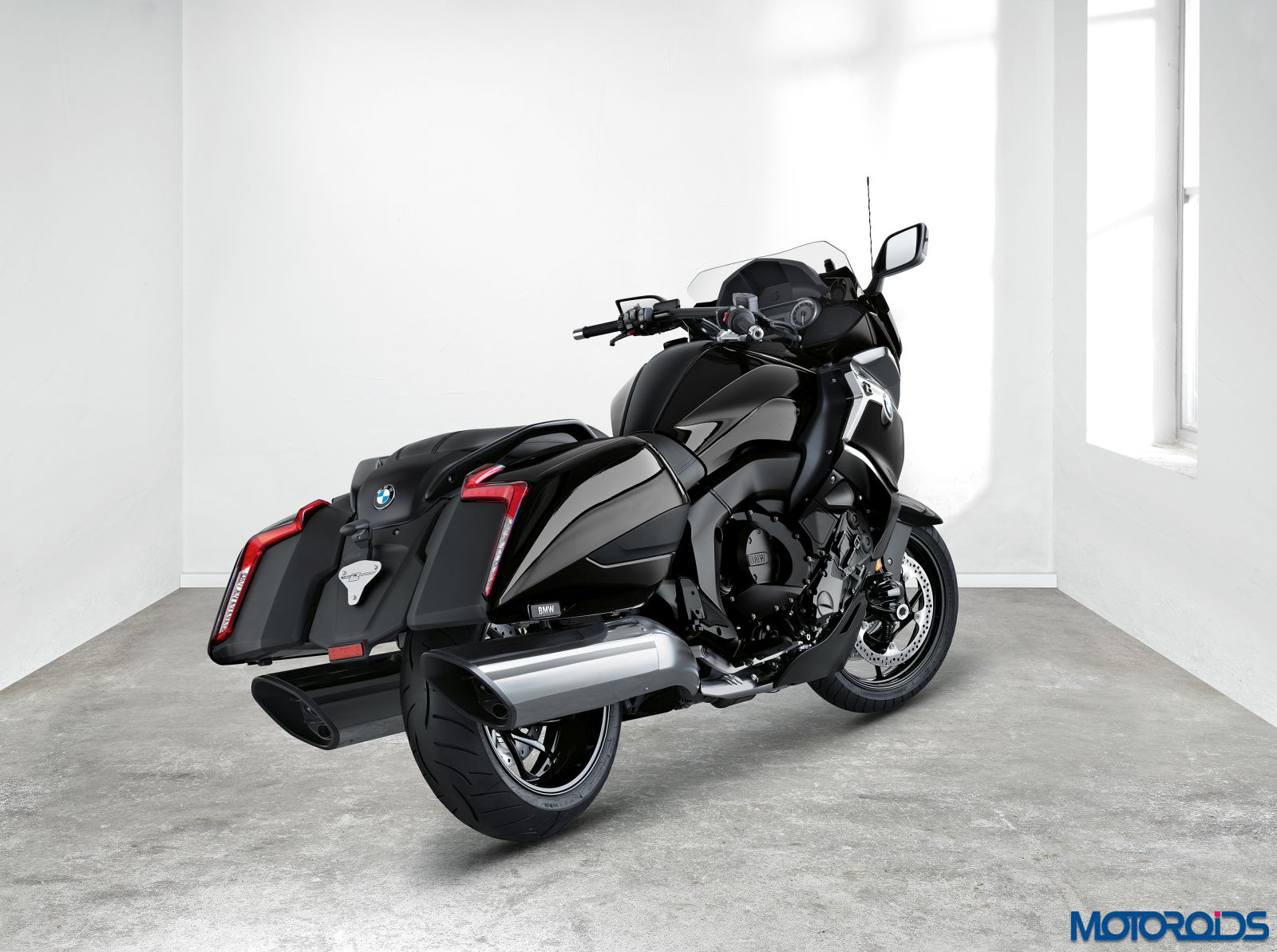 Features on the K1600B include the company’s Dynamic ESA suspension equipped with automatic damping, two riding modes (road and cruise), Shift Assistant Pro (quick shifter in layman’s terms) and feet forward positioned foot rests. Also on offer is BMW’s Reverse Assistant Pro that lends a hand when you have to back out 319 kg of wet weight from a tight parking spot.

Propelling the K1600B is the K-series inline six cylinder engine that is capable of producing a maximum power output of 160 hp at 7750 rpm while the peak torque of 175 Nm comes up at 5250 rpm. This motor sends power to the rear wheel via six speed transmission. While we wait for BMW Motorrad to announce the prices of the K1600B, let us know your valuable opinions through the comments section below.

Following is an image gallery of the BMW K1600B: