Weeks after receiving the BMW X1 at the hands of Sachin Tendulkar following her impressive performance at the Rio Olympics, Dipa Karmakar is returning the gift, if some reports are to be believed. The ace gymnast is returning the car owing to the bad roads in Agartala, unsuitable for using such a premium vehicle. Also, there isn’t any BMW service station in Agartala, another reason behind the decision. High maintenance costs associated with such premium machines is also cited as a reason for the gymnast not keeping the car.

However, unlike what’s reported by some other news outlets, the athlete isn’t getting rid of an automobile altogether, as she plans to buy a smaller, more practical car as a replacement. “Some news reports are saying we are returning the car. It’s not true. We just want to replace it with another one as it difficult to drive and maintain such a vehicle in Agartala,” Dipa’s father Dulal Karmakar told Hindustan Times.

Dipa was presented the premium car along with along with badminton star PV Sindhu, her coach P Gopichand and wrestler Sakshi Malik. The car, which costs around INR 35 lakh was presented to her at a function in Hyderabad organised by the Badminton Association of Hyderabad. 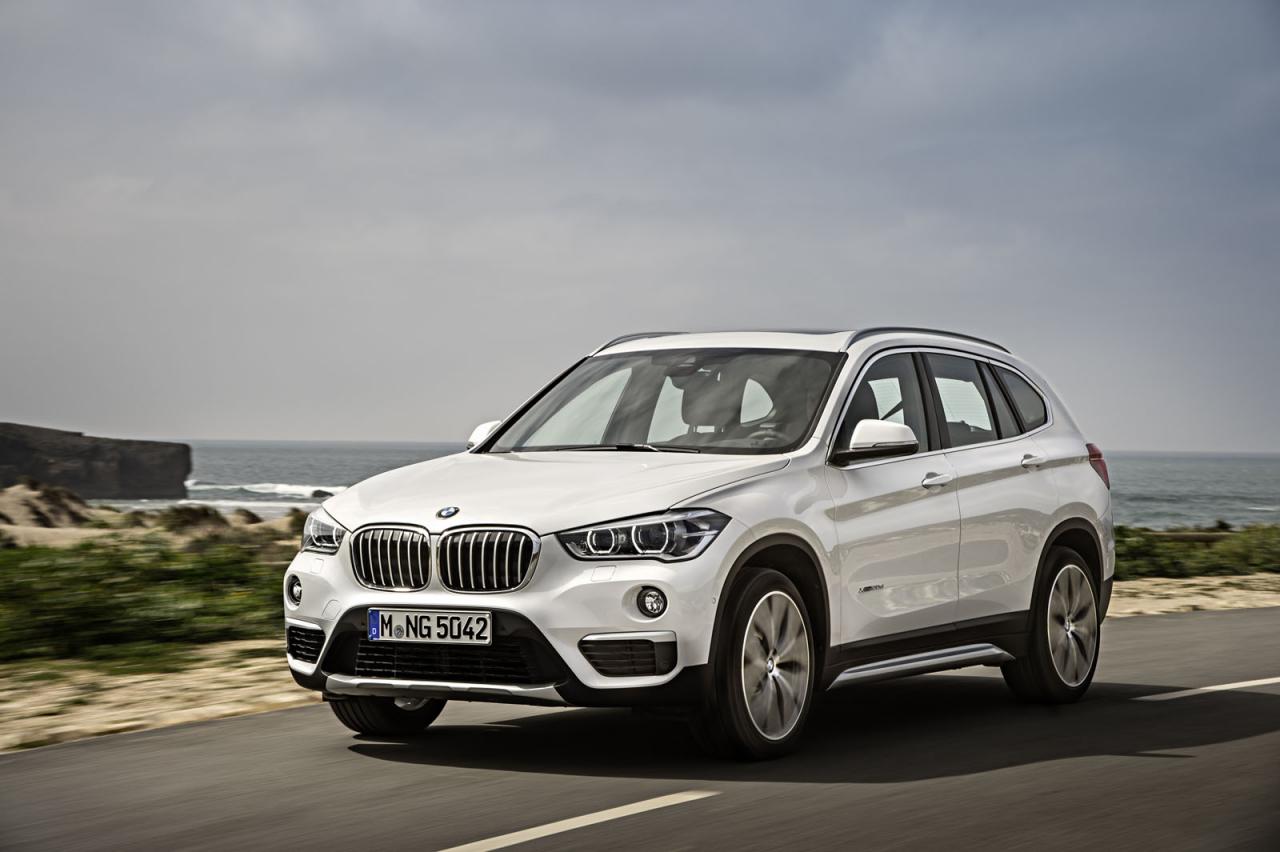 “Roads in Tripura are not good enough to drive such a vehicle. There are no capable drivers in Agartala town to drive a BMW and the company has no showroom or service centre in the state,” Dipa’s father said.

He also added that they are asking the Badminton association to give them an amount equivalent to the prices of the car so that they can choose another car. “We have asked them to give us an amount equivalent to the price of the BMW car so that we can choose and purchase one in Agartala. They have agreed to do that and we expect the money soon,” he said.

While Dipa and family haven’t decided on the cart they want to buy the choice will be limited to a brand which has a showroom and service station in Agartala. Dipa’s family insists that if they were living in a metropolitan city like Kolkata or Mumbai, they would have been able to use the BMW. But it is not possible in Agartala.

Dipa hasn’t officially been available to comment as she is currently training for the Challenger’s Cup in Germany next month.