Ever since its advent in the year 2010, the BMW K 1600 GT and GTL have been at the very forefront of serious, no-compromise touring. The K 1600 GT, even today, is one of the best touring motorcycles money could buy and the Model Year 2017 version has got even better with an array of enhancements.

The 2017 K1600 GT gets more electronics, some design changes and even more sophistication. BMW, however, haven’t tinkered with the engine for this upgrade and the performance on the bike remains unchanged. The 6-cylinder in-line engine on the tourer machine delivers 160 hp of power and 175 Nm of torque. The bike now meets the EU4 norms. 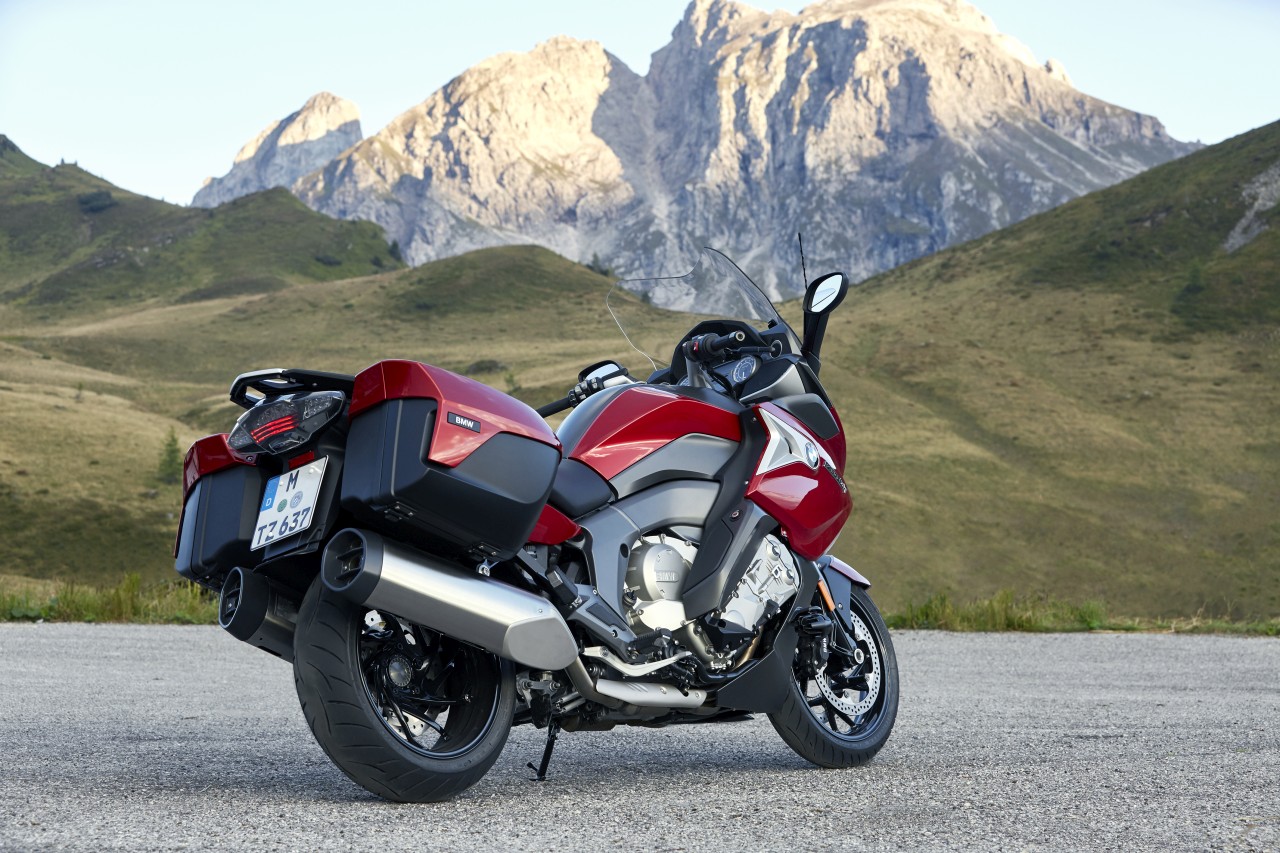 While the K 1600 GT was always excellent at cheating the wind and other elements, its qualities in this area have been further optimised. The new K 1600 GT gets redesigned side trim parts and enlarged slipstream deflectors. The 2017 model also gets three new colour schemes. 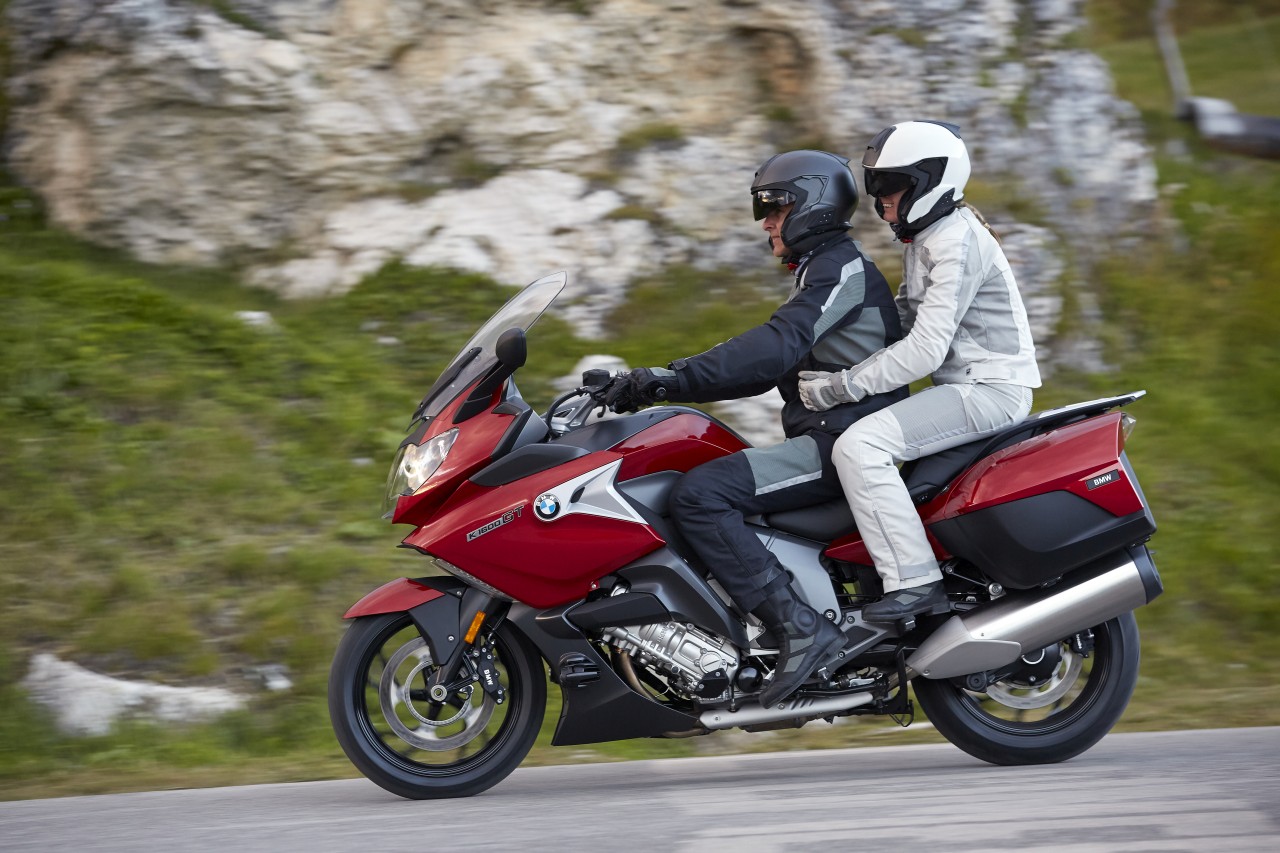 The new K 1600 GT gets electronically controlled suspension Dynamic ESA. There are two adjustment modes “Road” and “Dynamic” – former for comfortable real world riding and latter for a stiffer setup for enhanced grip and dynamic ability. The highlight of this system is its capability to constantly and automatically adapt the damping of the suspension to deliver the best ride quality

The bike gets a new reverse assist, which can be simply activated from the left-handlebar panel at the press of a button. Movement itself is initiated by the rider by pressing on the starter motor button. 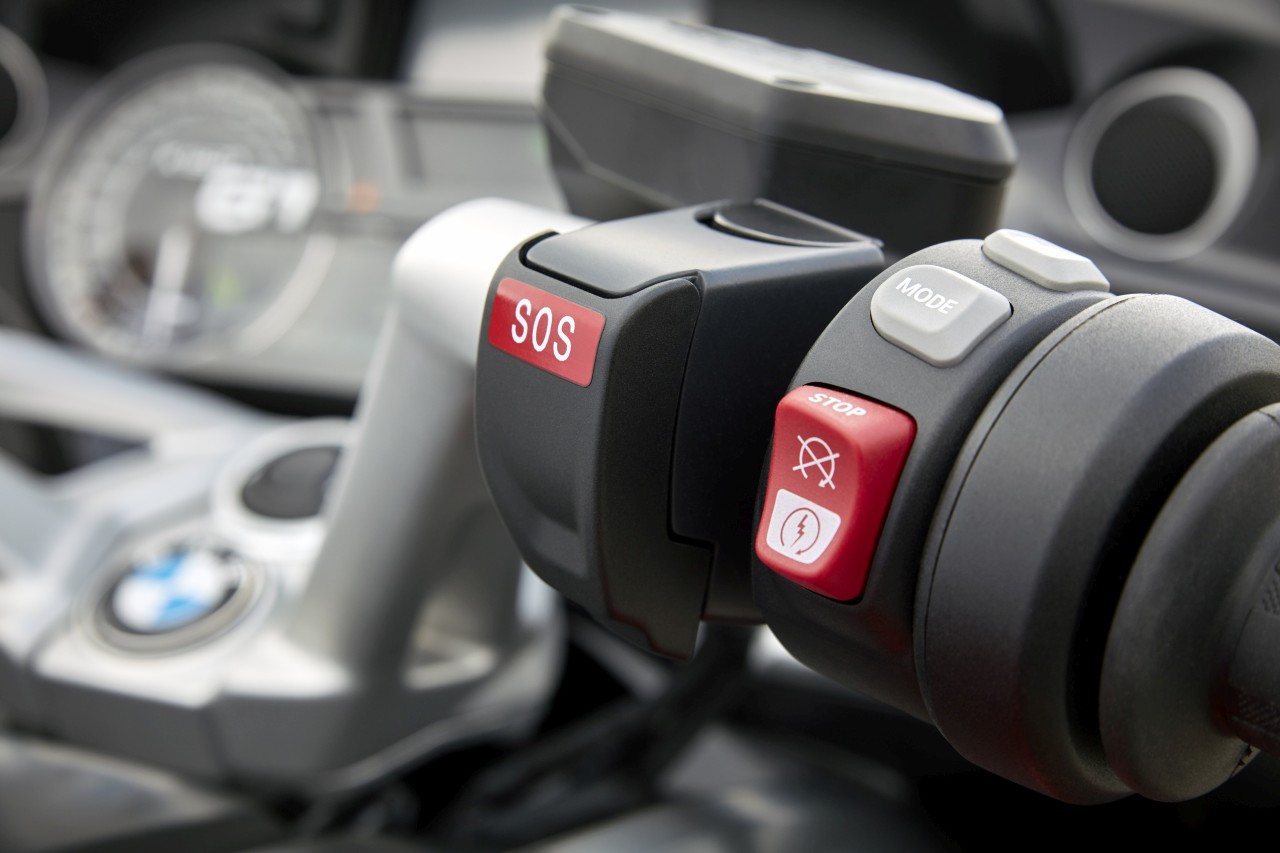 Clutchless up and downshifts

The Shift Assistant Pro is available as an option and allows the rider to shift up and down without activating the clutch. The clutchless shifting mechanism offers convenience as well as better dynamic performance. 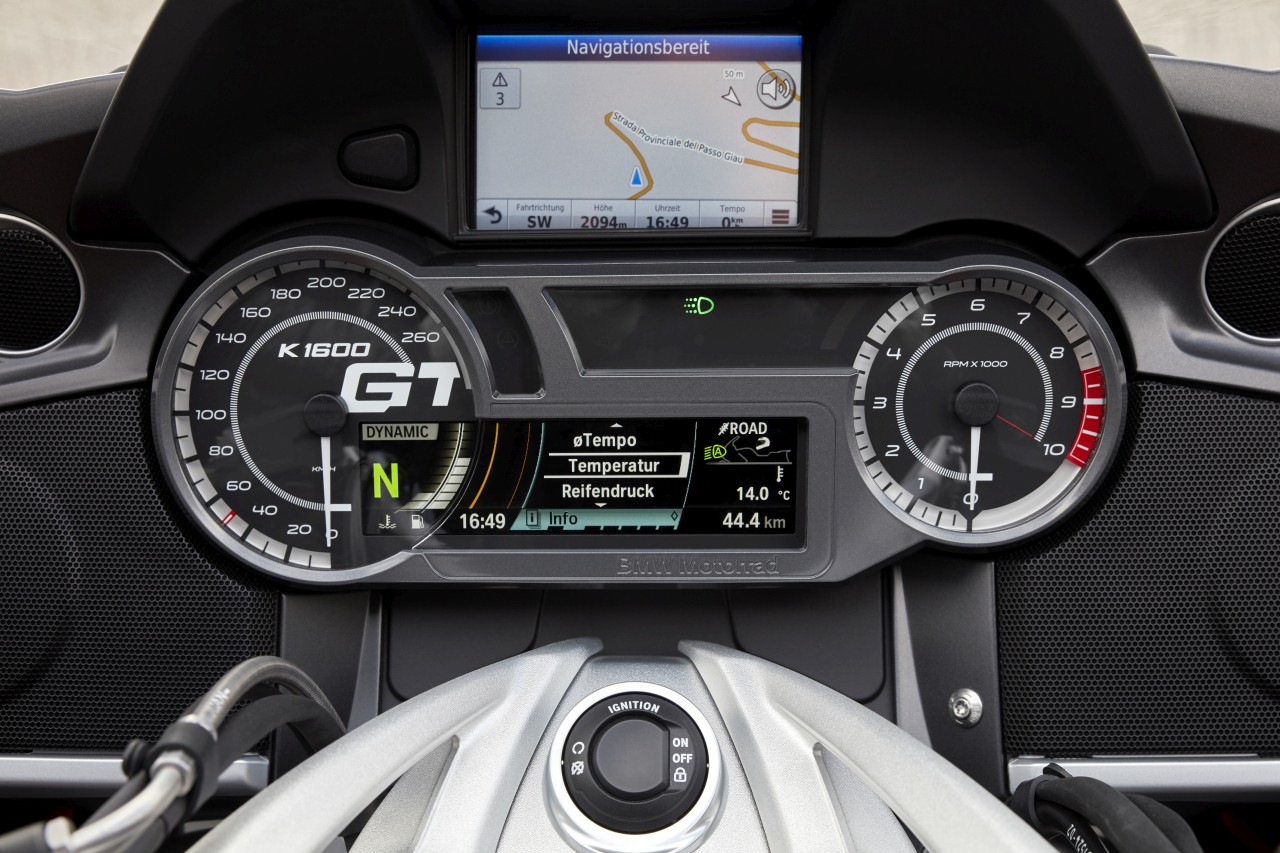 “Intelligent Emergency Call” is available as an option. If an emergency situation or an accident occurs, the intelligent emergency call is activated automatically or manually, sending the position data of the motorcycle, and therefore the coordinates of the scene of the accident. This also sets in motion BMW assistance via the qualified BMW Call Center.

The salient features of the new 2017 BMK K1600 GT are provided below, followed by a mega image gallery