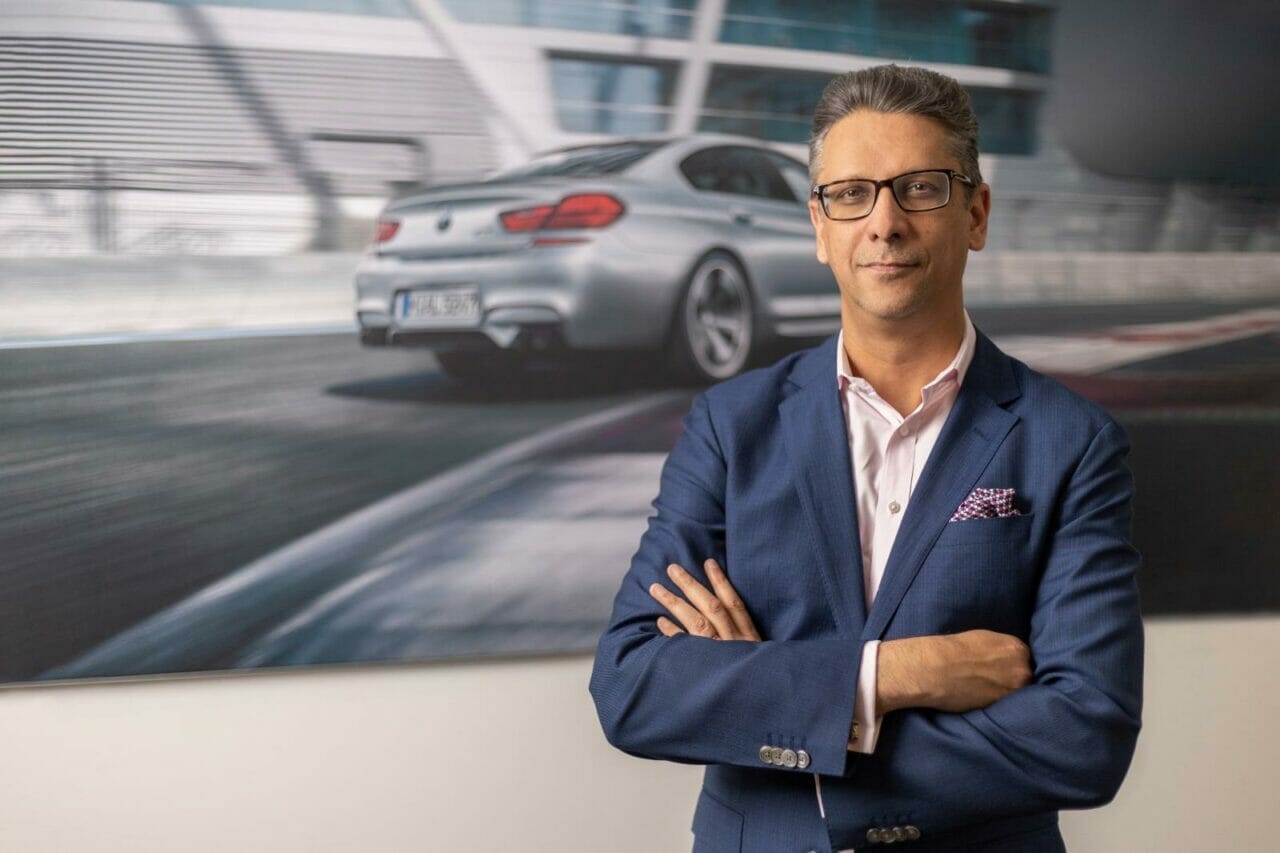 BMW Group India on Saturday has announced that it has appointed Vikram Pawah as the President, effective from 1st August 2020. He will also continue in his present role as CEO of BMW Group Australia and New Zealand.

The sudden demise of Rudratej Singh in April, President and Chief Executive Officer, created an unprecedented void at BMW Group India. Since then, Arlindo Teixeira, Chief Financial Officer has been carrying out the role of acting President, the company said in a statement. 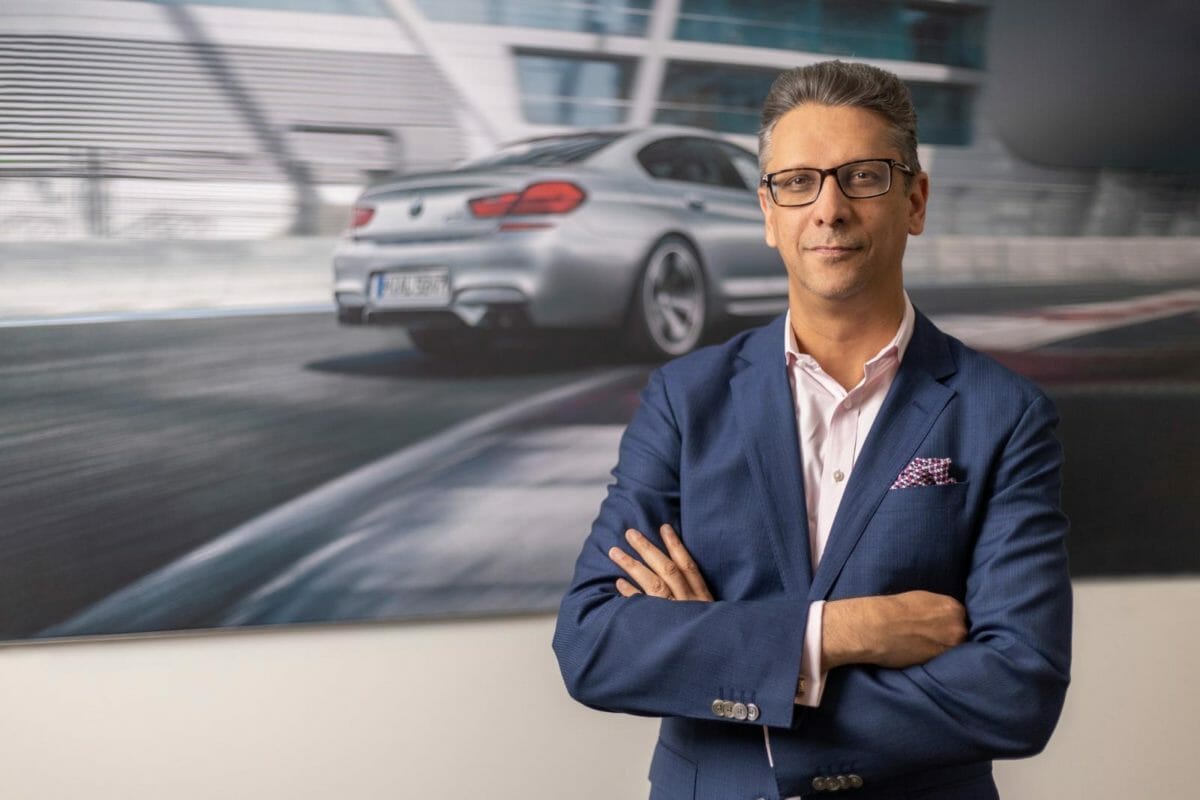 Vikram Pawah has been with the luxury car giant since 2017 and he joined as President of BMW Group India. In 2018, he was appointed the Chief Executive Officer of BMW Group Australia and New Zealand where he has successfully steered BMW into a position of strength in the luxury car segment, a press release stated.

He further added, “As a priority market, India presents tremendous potential for future growth and development of the luxury automotive segment. Pawah brings excellent preconditions to navigate BMW Group India in a challenging business situation due to the ongoing corona pandemic. We are confident that his strategic thinking, hands-on approach and ability to drive people will navigate the organisation in these turbulent times.”

With BMW, MINI and Motorrad, the BMW Group has its sight set firmly on the premium sector of the Indian automobile market. The wide range of its activities includes a manufacturing plant in Chennai, a parts warehouse in Mumbai, a training centre in Gurgaon NCR and dealer organisation across major metropolitan centres of the country.

BMW India has had a very busy last month with quite a few launches taking place over the period, post ease of restrictions of the lockdown. It recently launched the all-new X6 SUV Coupe in India at a starting price of Rs 95 lakhs(ex-showroom). It also launched new variants of already existing models like the X5(base variant) and the X7(top-end variant).