BMW has confirmed that it had plans to launch a convertible variant of the M5. The M5 convertible had been developed around two decades ago and was going to be launched at the next Geneva motor show. The plan of launching the car was called off owing to sales concerns.  The manufacturer felt that launching a M5 convertible would drastically reduce demand for its other drop-top car. At that time the 3 series convertible was registering high profits for BMW and it didn’t want any in-house competition. 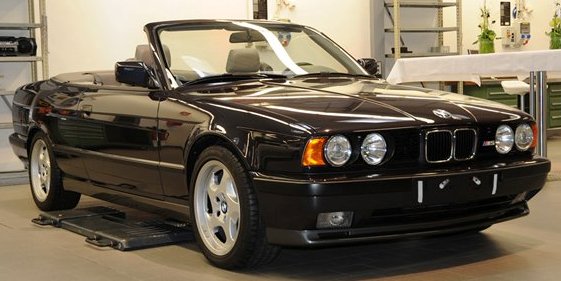 The M5 convertible was revealed to a select gathering of journalists. BMW also revealed that the car had been developed to be sold at a price of £50,000. 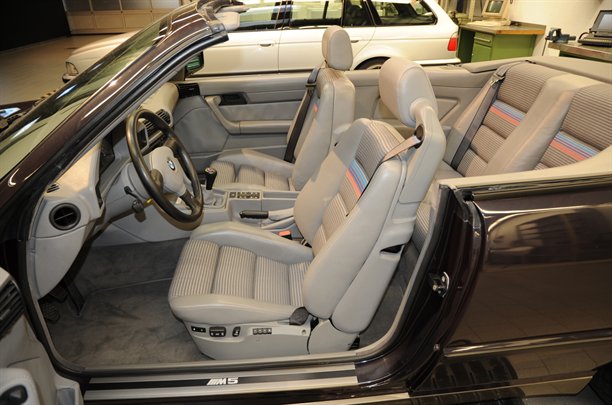 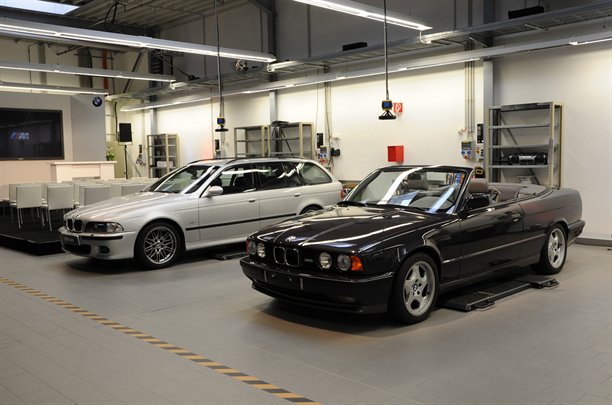