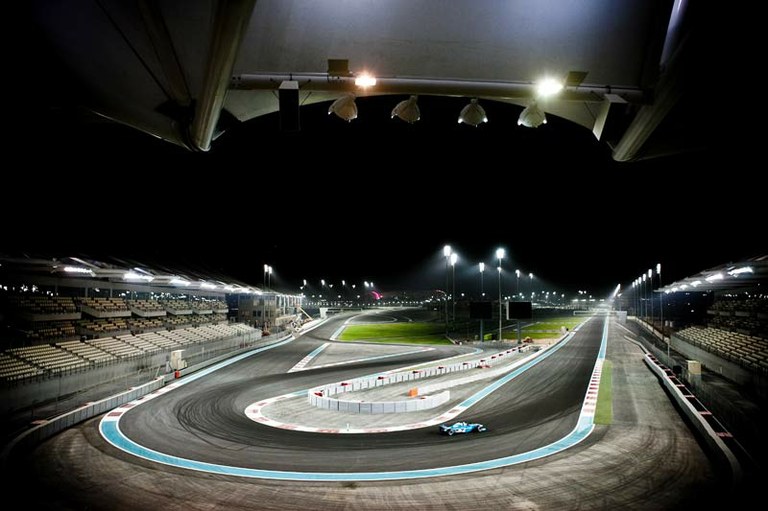 The Abu Dhabi Formula 1 Grand Prix will take place at the Yas Marina Circuit this weekend after years of waiting. Billions of dollars worth of building work and months of hype have taken place to make this event a reality.

The 2009 season will witness its last event as UAE’s first proper F1 race. Even thought the title has already been decided, the drivers and teams have enough reason to still race for, as winning the race for the lower places would result in million dollars of income for the following seasons. In all, 50,000 tickets have been sold, leaving no more vacancy. This huge number of audience will help make a great atmosphere and a true F1 experience for the thousands of F1 fans who travel across the world for the event. 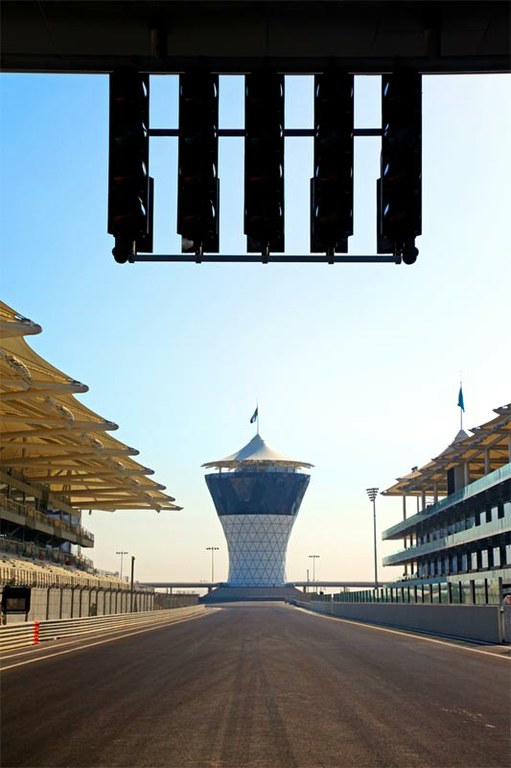 The Abu Dhabi Grand Prix being the final round of the Formula 1 season will mark a new chapter in F1 history by being the first twilight race in the sport’s history. At 5pm, the drivers will get underway in daylight but by the time the winner crosses the finish line, it will be dark around two hours later. The track will be illuminated with hundreds of floodlights once the sun sets. The circuit is the lagest floodlit track in the world.