Kimi Raikkonen has commented that won’t be driving an F1 next year unless he can ink a deal with McLaren.  He told Finnish television station MTV3 that if he wants to continue driving an F1 car then McLaren is the only option. He revealed that there have been no discussions with Toyota. 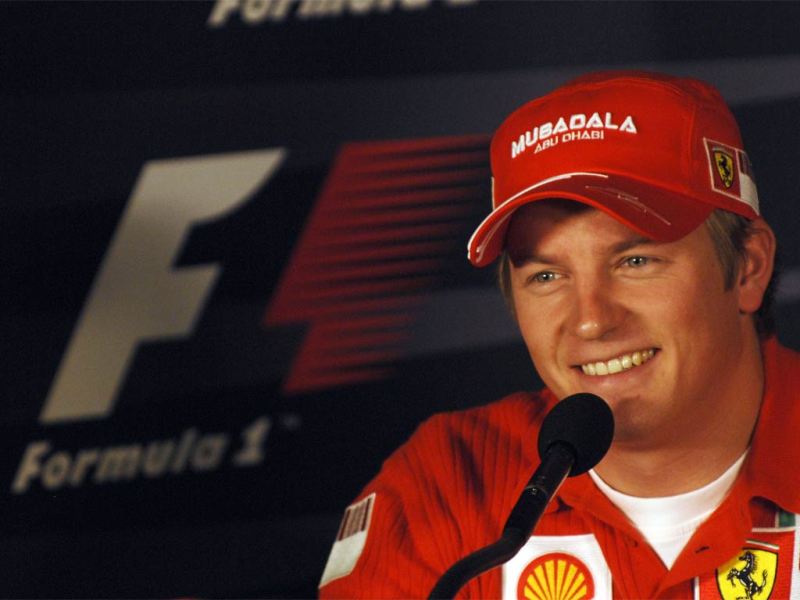 Raikkonen also confirmed that rallying is an option along with taking a sabbatical from the world of motorsports. He further commented that there are few different options to choose from apart from F1 and he will choose the one which is the best overall. The Finnish driver called off his driver contract with Ferrari prematurely after this year’s championship ended.