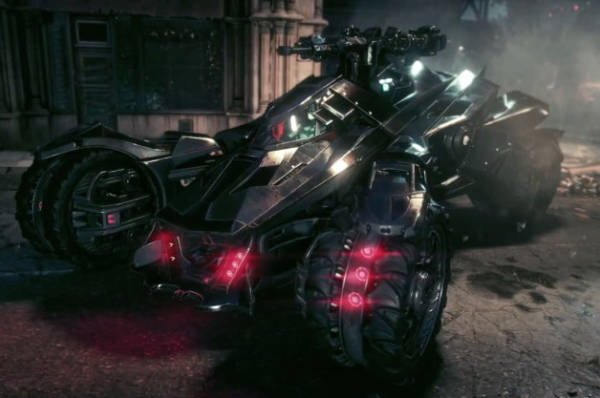 The new game allows the players to directly control the Batmobile. A preview in Game Informer states that the car can transform between a standard Pursuit mode and Battle mode with a cannon and machine gun. We are still not sure the machine gun is inline with the storyline of the Batman series as Batman himself says no to guns. The Batmobile can also be remote controlled so players can swap between the Dark Knight and the vehicle during the game.

The game is scheduled for a 2015 release, but Rocksteady is promising more details about it during the E3 video game tradeshow from June 10-12.