As announced earlier, Bajaj Auto has extended its V series of motorcycle with the introduction of a new 125cc model, the V12. The motorcycle was silently introduced at an ex-showroom Delhi price tag of INR 56,283. The motorcycle has already arrived at dealerships. The motorcycle gets a a 125cc engine which is a scaled down version of the V15’s motor. The 124.6cc, single-cylinder air-cooled engine on the V12 will deliver 11 PS of power at 8,000 RPM and 10.8 Nm of torque at 5,500 RPM.

Visually, the motorcycle does not look much different than the V15 and continues to don the same trapezoidal headlamp and curvy design. It also receives the same instrument cluster as the V15. Being a V series motorcycle, the V12 also receives metal of INS Vikrant, the decommissioned aircraft carrier. 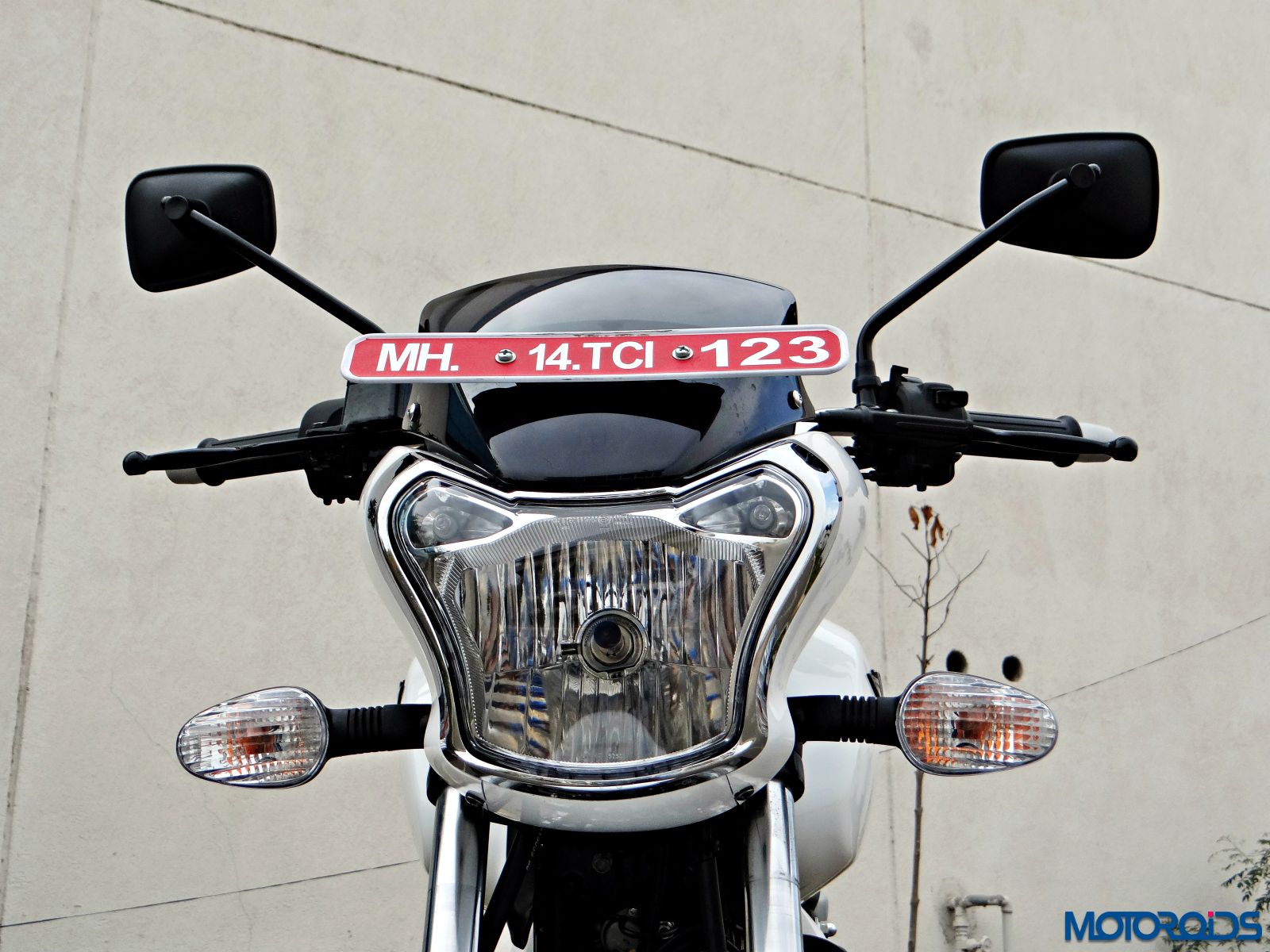 Contrary to earlier expectations, the V12 does receive the rear cowl although it gets a different set alloy wheels. Moreover, instead of disc brakes, the V12 comes equipped with a drum brake setup. Lastly, V12 gets a slimmer rear tyre (100/90) compared to the V15 (120/90).  There have been no changes to the front tyre as it continues to be the same 90/90 section rubber.

What do you think of the new V12? Let us know your views about the motorcycle through the comments section below.