Last week, reports suggested that Bajaj Auto was planning to re-launch the Pulsar 200 NS in the Indian market next year. The model was discontinued in India last year and although Bajaj Auto did not release an official statement, it was believed that production constraint was the reason behind the move. 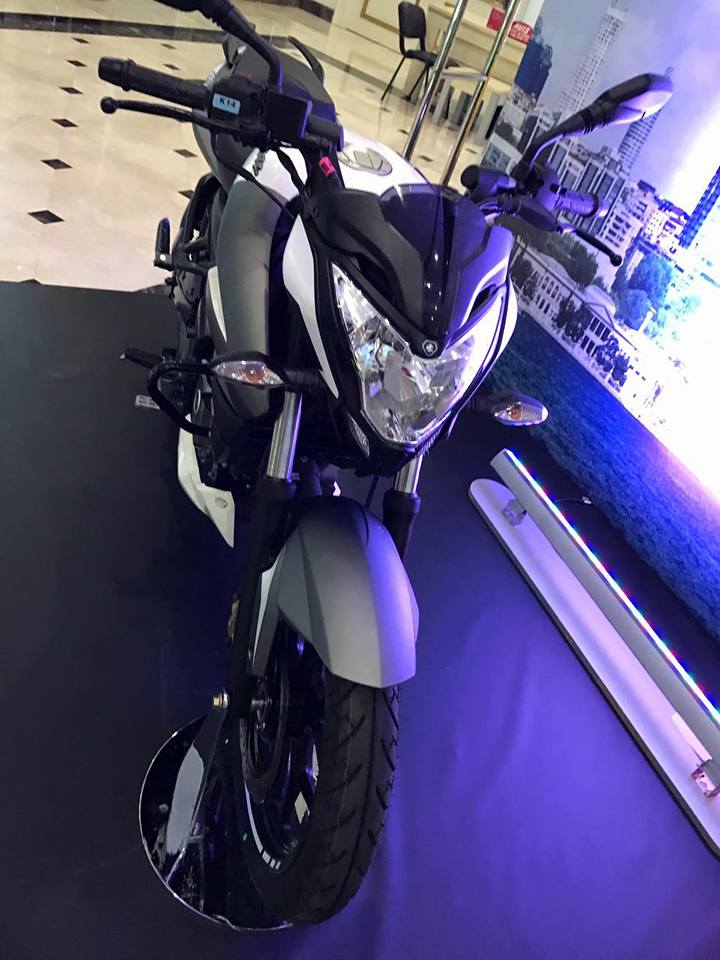 Now, images shared on the web reveal a fuel injected Pulsar 200 NS that was showcased in Turkey. As seen in the images, the Pulsar 200 NS FI receives a few changes including a new paint scheme, a fuel injected engine and an engine cowl. While the fuel tank and the engine cowl receive a shade of white, the tank extensions, front mud-guard and the tail section receives a matte grey finish. 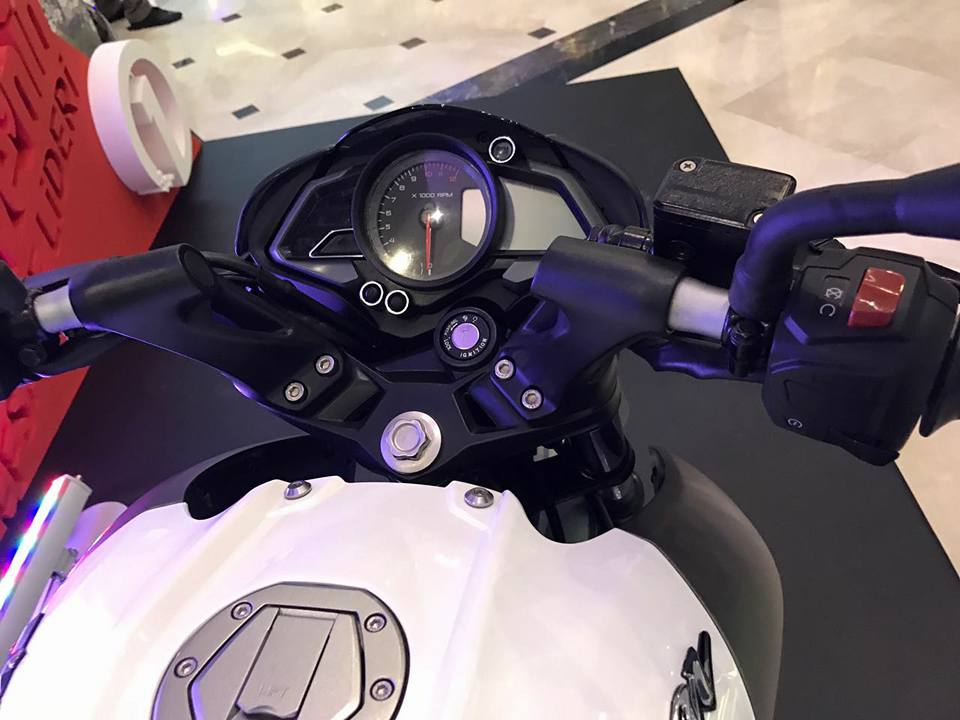 Powering the Bajaj Pulsar 200 NS FI would be a 199.5cc liquid cooled, single cylinder engine that develops 23.5 BHP while the peak torque is rated at 18.3 Nm. This engine sends power to the rear wheel via six speed transmission. While Bajaj Auto showcases the model outside the country, we hope that they launch the model in India too. What is your opinion? Let us know through the comments section below.

Following is an image gallery of the Bajaj Pulsar 200 NS FI showcased in Turkey: