Bajaj has confirmed the new motorcycle from its stables that would join the V brand, the V12. The new motorcycle was confirmed by Eric Vas, President (Motorcycle Business), Bajaj Auto at an event recently held in Mumbai. The motorcycle, which has already started rolling off the production line, will be launched in December 2016 and will be priced at INR 56,200 (ex-showroom Delhi). 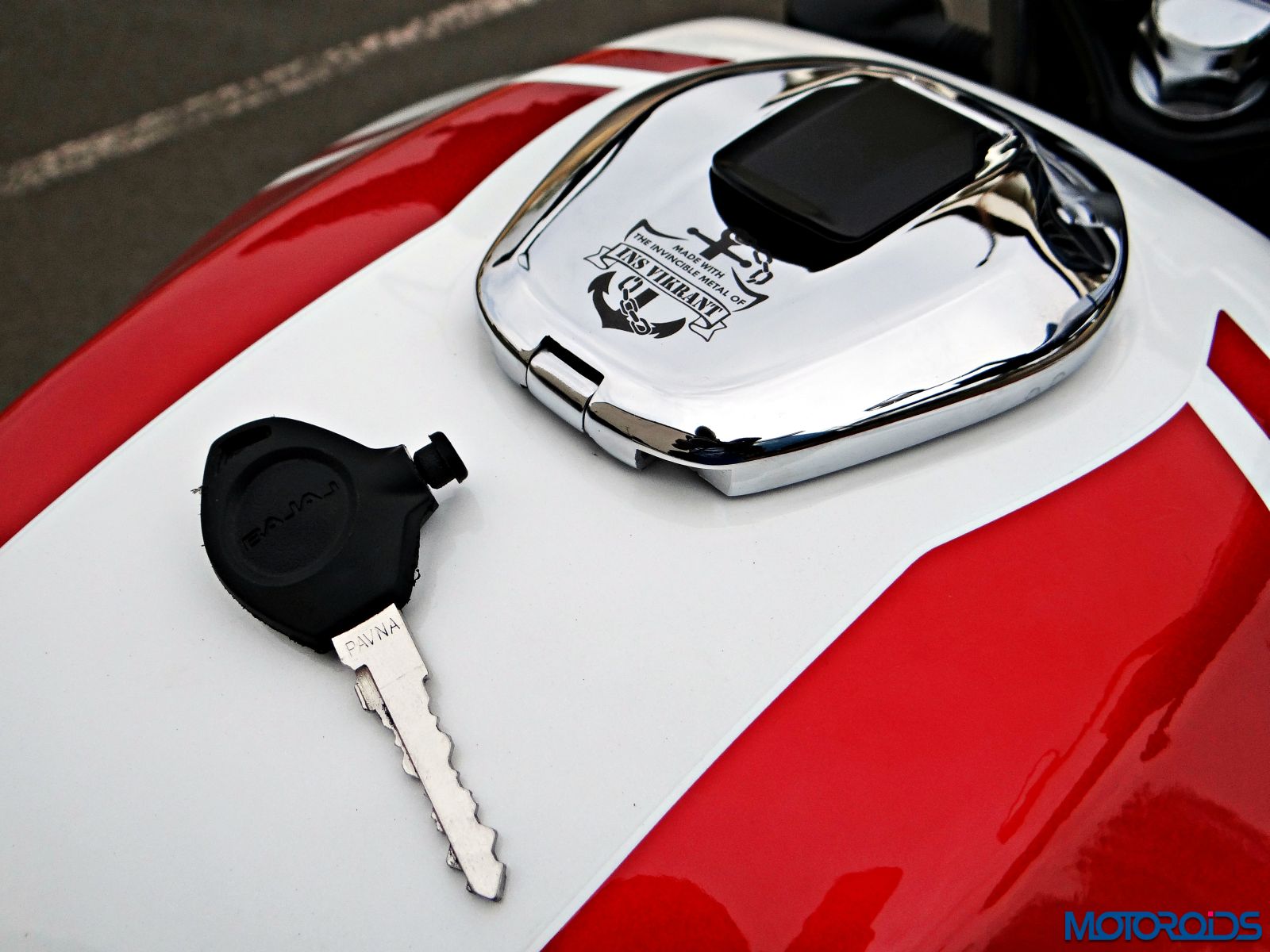 Visually, the motorcycle is not likely to look much different than the V15. So expect to see same trapezoidal headlamp and curvy design. Being a V series motorcycle, the V12 will also receive from the scrapped metal of INS Vikrant. But unlike the V15, the V12 will not receive the rear cowl and will come equipped with a different set alloy wheels. 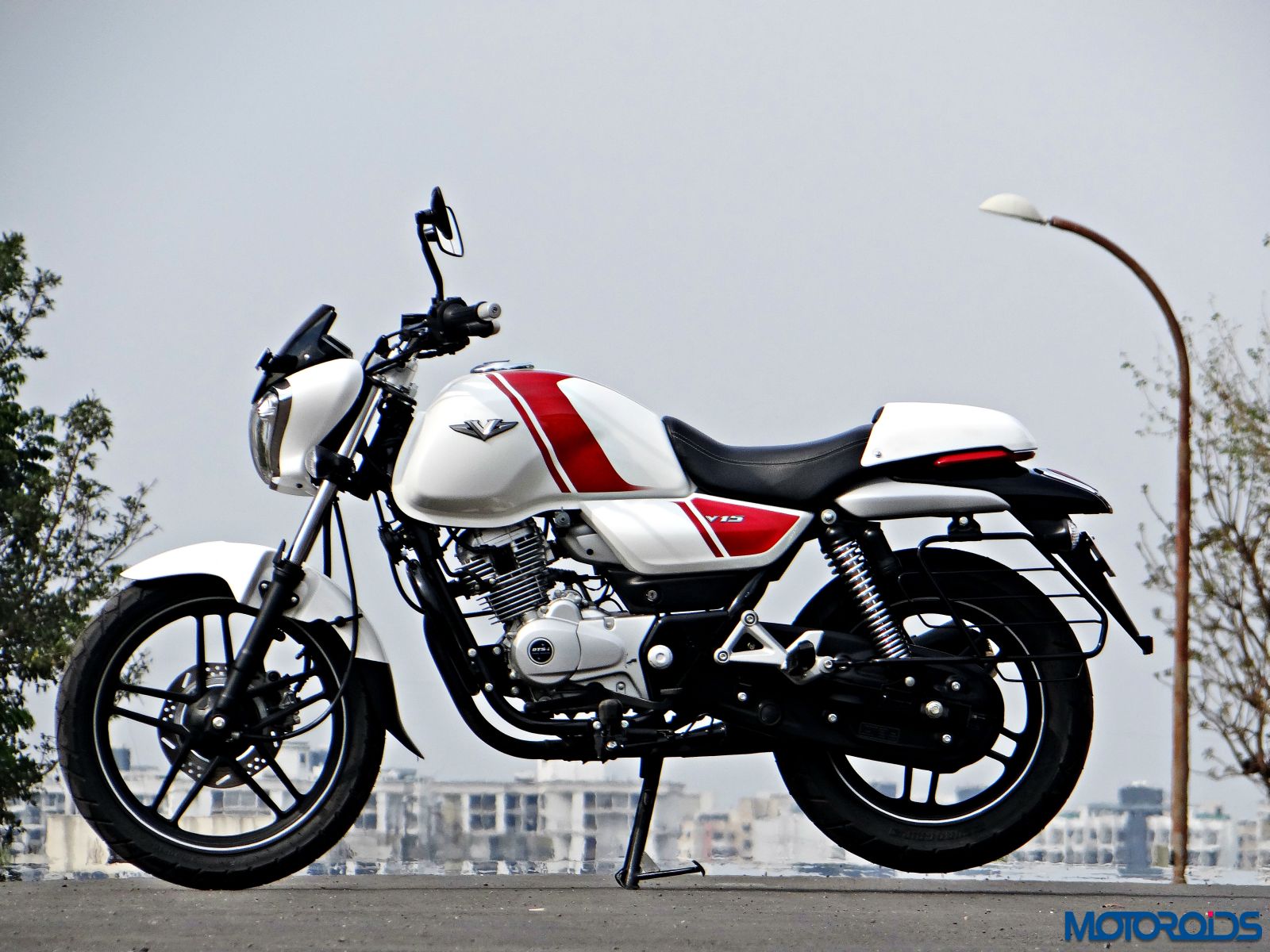 The motorcycle, as aforementioned, will be launched in December 2016. We’d bring you all the updates from the event. Meanwhile, share your views about the motorcycle through the comments section below.

Note: Images of Bajaj V15 used for representation purpose only