Previously, rumours were doing the rounds that Bajaj has discontinued the lowest displacement Pulsar, the 135LS from the Indian market. In fact, the Pulsar 135 LS was taken-off from the official website and the motorcycle was also missing from the recently revised price list. In recent updates, Bajaj has confirmed that the motorcycle will no longer be sold in the Indian market due to low sales. However, the production of the Pulsar 135 LS has not stopped as the motorcycle still continues to be exported to the overseas market. 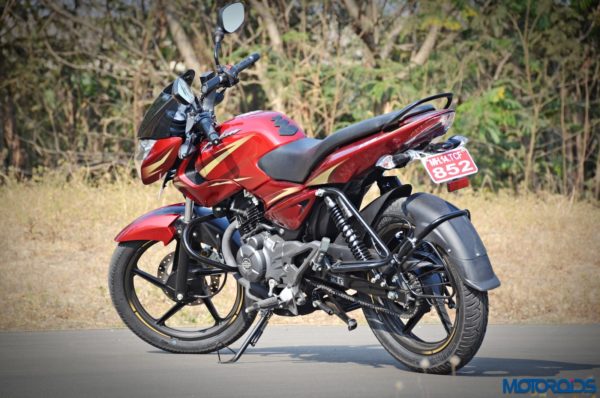 Of the six new 2017 Pulsar motorcycles, refreshed to different extents by Bajaj Auto in February 2017, the Pulsar 135 LS received the most number of cosmetic changes. The list of changes included replacement of the tiny windscreen on the original 135LS by a bigger screen, addition of a long, cushy, well contoured seat instead of a split unit, single-piece grab rail and a heel-toe to name a few. 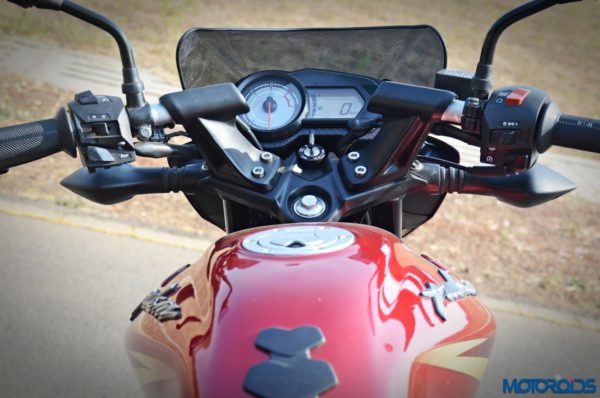 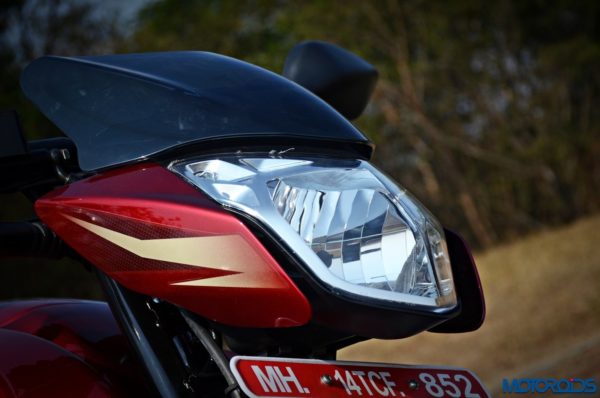 With the Bajaj Pulsar 135 LS no longer available in the Indian market, the Pulsar 150 will be the new entry level model of the Pulsar family.