Lexus India marks the first year of operations in India by delivering on the brand promise of ‘Experience Amazing’, by commencing the deliveries of the hybrid electric SUV, the NX 300h. The launch of the NX 300h in November 2017 was among the significant milestones for Lexus India since entering the market in March 2017. Deliveries of the NX 300h are taking place across the country in signature Lexus style – cars arrive on flatbeds allowing owners to be the first to put miles on their car, which comes to them with a full tank of fuel.

In addition, each delivery is customized based on Lexus’ knowledge of its customer. In Mysore, one owner not only received his brand new Lexus, but his family each also received personalized gifts so they were able to share in the joy of becoming part of the Lexus lifestyle. In Mumbai, a customized gift was crafted for a collector, so that he could add it to his collection, while he received his Lexus. 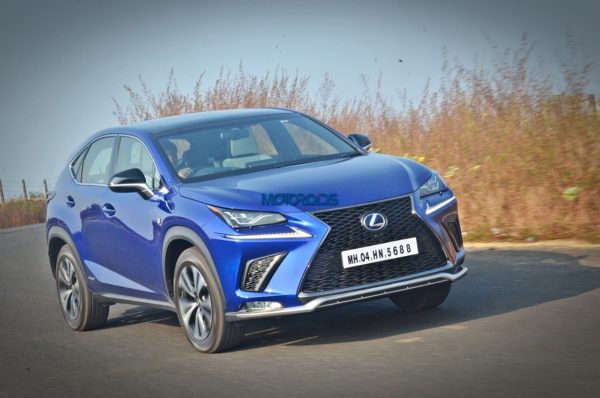 Lexus Relationship Managers are trained to have a deep, personal knowledge of and connection with owners which starts at the Guest Experience Centers and continues through the highly personalized delivery experiences and throughout their ownership.

Lexus debuted in India in March 2017 with a lineup that featured the ES300h, RX450h and LX450d. The brand soon went on to announce a social responsibility initiative in partnership with Grow Trees, aimed at achieving carbon neutrality for Lexus car owner. This unique initiative was developed by projecting the emissions of each vehicle and planting a commensurate number of trees to achieve carbon neutrality. 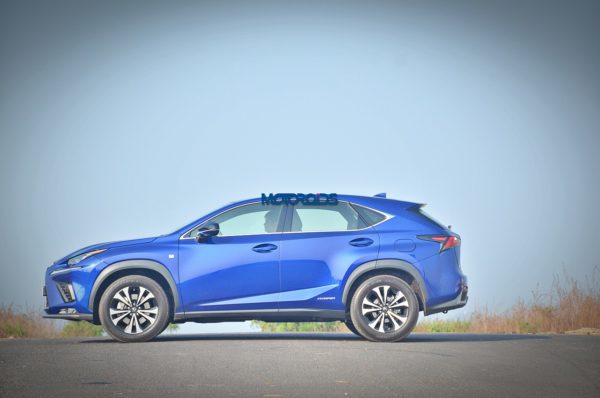 Four Guest Experience Centers have been opened in the first year alone. This was followed up by the launch of the NX300h. The Lexus Design Award India was launched to acknowledge local design talent. And the final major milestone of the brand’s first year in India was the entry into India of the iconic flagship Lexus LS500h.

In the year ahead, the brand will be focusing on expanding its footprint in India. Lexus will also be introducing new models, which deliver power and prestige, as well as the brand’s commitment to sustainable automotive solutions. And the brand will continue to operate as a responsible member of the community through the second installment of Lexus Design Award India and the continued environmental initiatives.