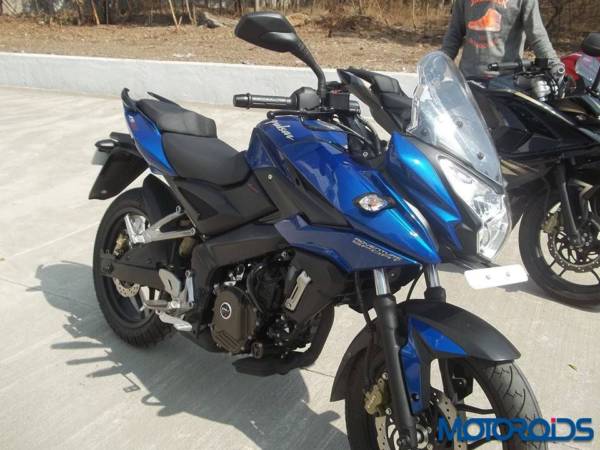 Bajaj will introduce new variants of its Pulsar brand on Arpil 14, 2015 as the company has invited the media for a launch event. Now although the two wheeler manufacturer has not revealed the names of the products that will be launched, it did mention in the invite “launch of the new Pulsar Range” which indicates that Bajaj will introduce multiple variants.

Earlier reports suggested that the Bajaj Pulsar AS200 Adventure Sport motorcycle has already reached the dealerships and we are sure it will be one of the products that would be unveiled at the launch event. Besides the Pulsar AS200, we believe that Bajaj may also unveil the AS150 and the 150NS at this event. 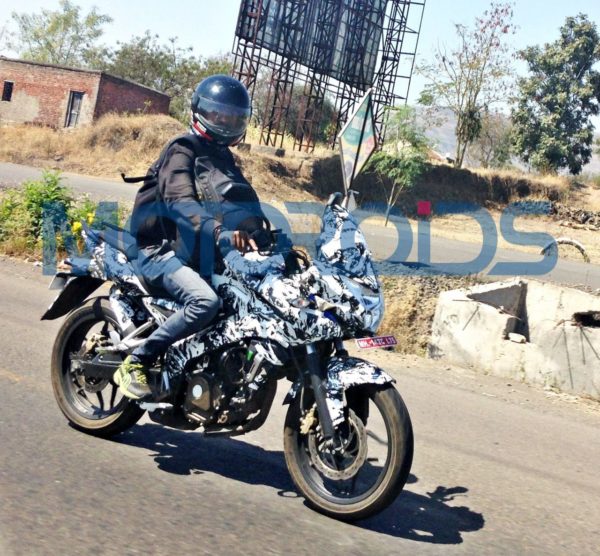 Although we are not sure whether the Pulsar AS200 will benefit from fuel injection or not, we would assume that Bajaj will equip this Adventure Sport model with the new motor that powers the Pulsar RS200. The 199.5cc engine is capable of churning out 24.5PS of power at 9,750 RPM and 18.6 Nm of torque at 8,000 RPM.

The Pulsar AS150 will be a toned down variant of the AS200. The Pulsar AS150 will have drum brake at the rear instead of a disc that is found on th Pulsar 200AS. The front disc brake too appears to be smaller than the Pulsar 200AS. The engine will be air-cooled instead unit of a liquid cooled motor. Other changes include smaller profile tyres, a different rear chain sprocket, a different saree guard and the inclusion of a centre stand. 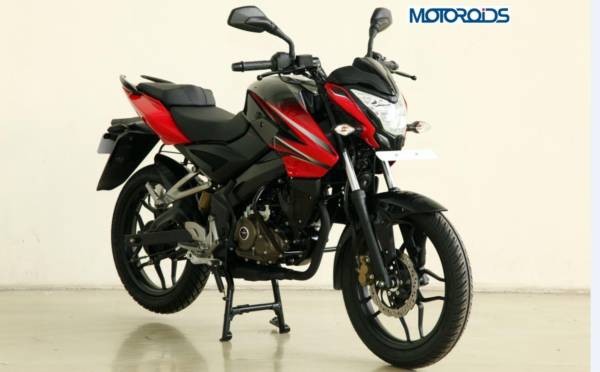 The Bajaj Pulsar 150AS is likely to share the power plant with the upcoming Pulsar 150NS. So expect to see a 4 valve 149.5cc single cylinder air cooled engine capable of delivering 17 PS of power at 9,000 rpm and 13 Nm of maximum torque at 7,500 rpm. The engine will be mated to a 5 speed gearbox.

We would be reporting the event live so stay tuned for more updates about these upcoming motorcycles.