The man inside Iron Man’s suit, Robert Downey Jr. is an enthusiast when it comes to cars and he had shared that enthusiasm recently by giftin his co-star Chris Evans a customized 1967 Chevrolet Camaro. The company that had customized the Camaro, had already built a customized Mustang for RDJ a few years ago. SpeedKore Performance Group is the customization company behind the stylish modification of RDJ’s classic 1970 Ford Mustang Boss 302. Have a look at Avengers Star Robert Downey Jr’s 1970 Ford Mustang Boss 302, which is specially customized by the SpeedKore Performance Group:

The Exterior of this Boss 302 gets SpeedKore’s carbon-fibre performance body kit which includes a hood, front fenders, front and rear bumpers, a front splitter, rocker panels, a sporty diffusor, a spoiler and rear quarter extensions. The billet taillights, door handles and fuel cap are also custom-made. The interior of this car is fitted with European-inspired leather from Gabe’s Custom Interiors and also gets a Vintage Air-SureFit Air-Conditioning System. Finally, a modern audio system with Bluetooth and iPod connectivity truly complete the car with RDJ’s overall modern yet classic lifestyle. 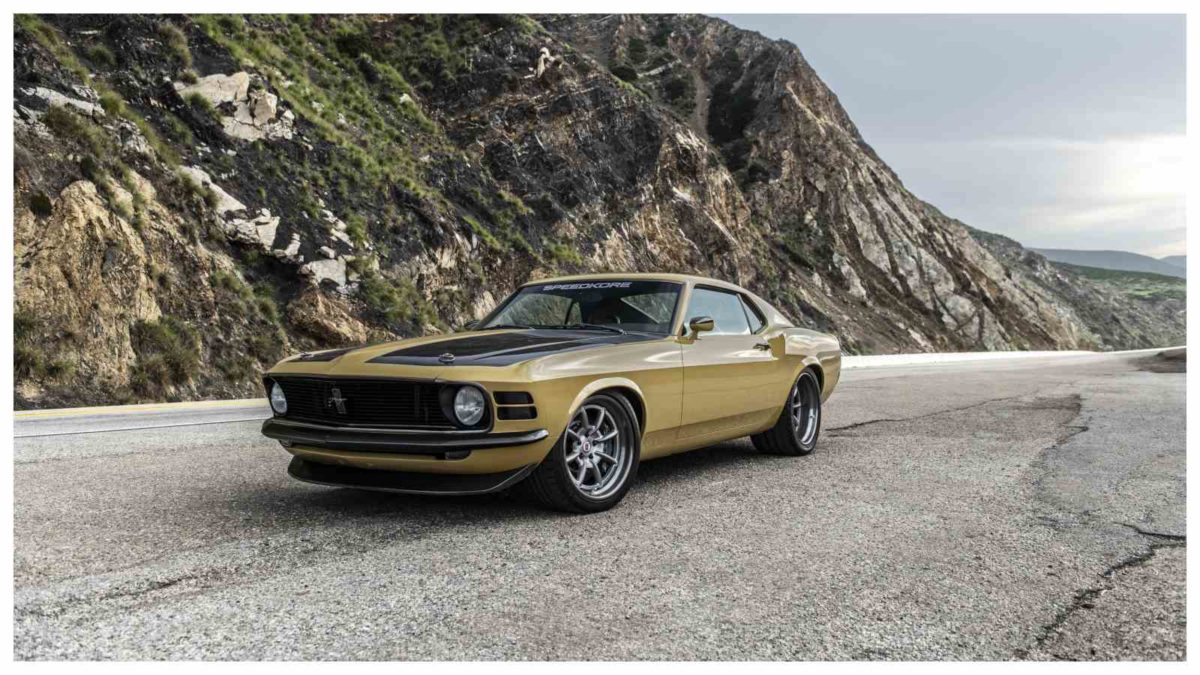 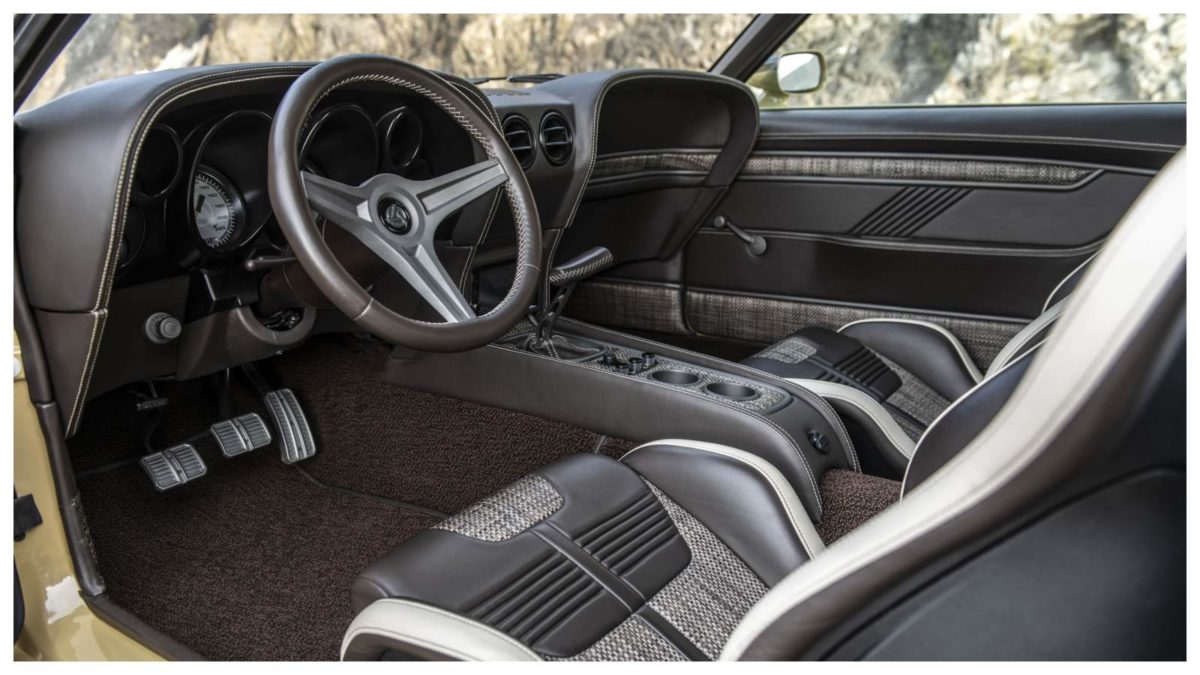 This customized Ford Mustang Boss 302 was first unveiled at the 2017 SEMA (Specialty Equipment Market Association) Show, where it won the Ford Design Awards for the Best Heritage Vehicle. The Mustang also recently won the 1st place in the Sport Touring Class at the 2019 Grand National Roadster Show. The exact price of this car isn’t available as it was created for the client (RDJ) and customized according to his interests.