Iron Man actor, Robert Downey Jr. is an extreme car enthusiast and had recently gifted his Avengers co-star Chris Evans a customized 1967 Chevrolet Camaro. The car was fully restored and customized by SpeedKore Performance Group, a custom car design company in Wisconsin, US. This customized Camaro is valued at roughly $275,000 / Rs 1.9 crores. The price covers all the high-end parts and labour costs. 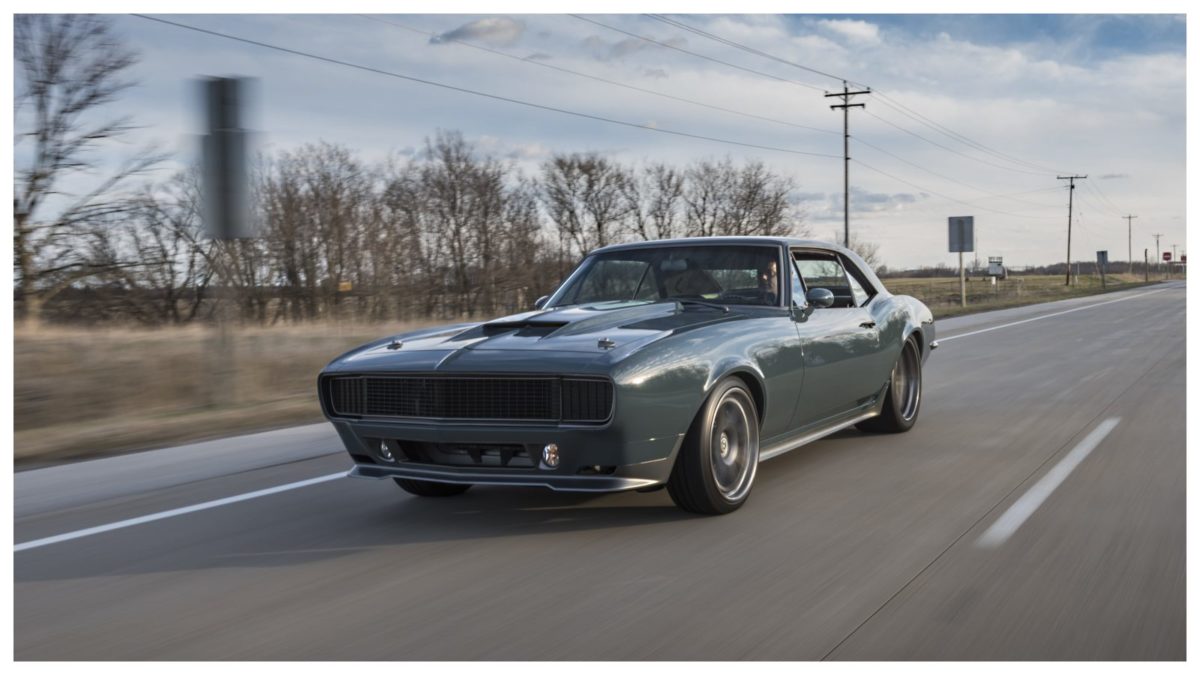 This car’s design and paint scheme are particularly inspired by the character of Captain America, played by Chris Evans in the Marvel Studios’ Avengers. The customized Camaro also features a steering wheel which has Captain America’s shield in the centre. Chris Evans even appeared on an episode of “Jay Leno’s Garage ” on CNBC in August 2018 to show off this Avengers-themed Camaro.

In terms of power and performance, the customized 1967 Camaro is equipped with a Chevrolet LS3 crate engine, and attached to that was a 2.9-litre supercharger which helped in producing more than 740 HP. The engine was mated to SuperMatic 4-speed automatic transmission with a push-button shift. The standard radiator was replaced by a Detroit Speed radiator and the engine now has a Wegner Performance front pulley drive system. The front suspension duties are handled by the Detroit Speed Kit 3, while the rear gets a 4-link suspension. The Camaro also gets high-performance HRE RS101 Wheels which are paired with a set of Michelin Pilot Super Sport tires for added grip, while the stopping power is credited to the BAER Extreme 6S brake callipers which have 14” rotors. 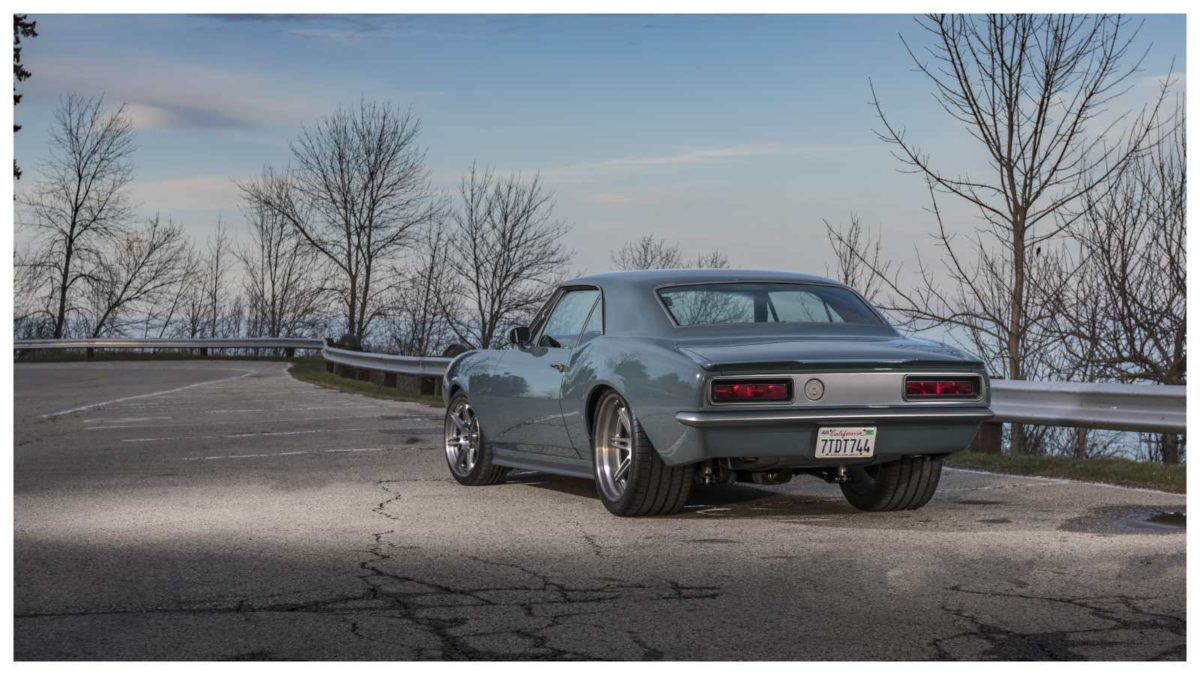 In terms of Exterior and Interior Design, the Camaro has retained its classic look, thanks to the heritage styling, titanium finish and the SpeedKore hood pins. The standard seats were replaced by Ford’s Performance Recaro seats. The upholstery was made out of European leather, with bomber brown and coffee brown accents, and it includes the Recaro seats too. The car was fitted with a Vintage Air Gen-IV SureFit Evaporator Kit and had classic instrument gauges, along with a Kenwood Headunit. 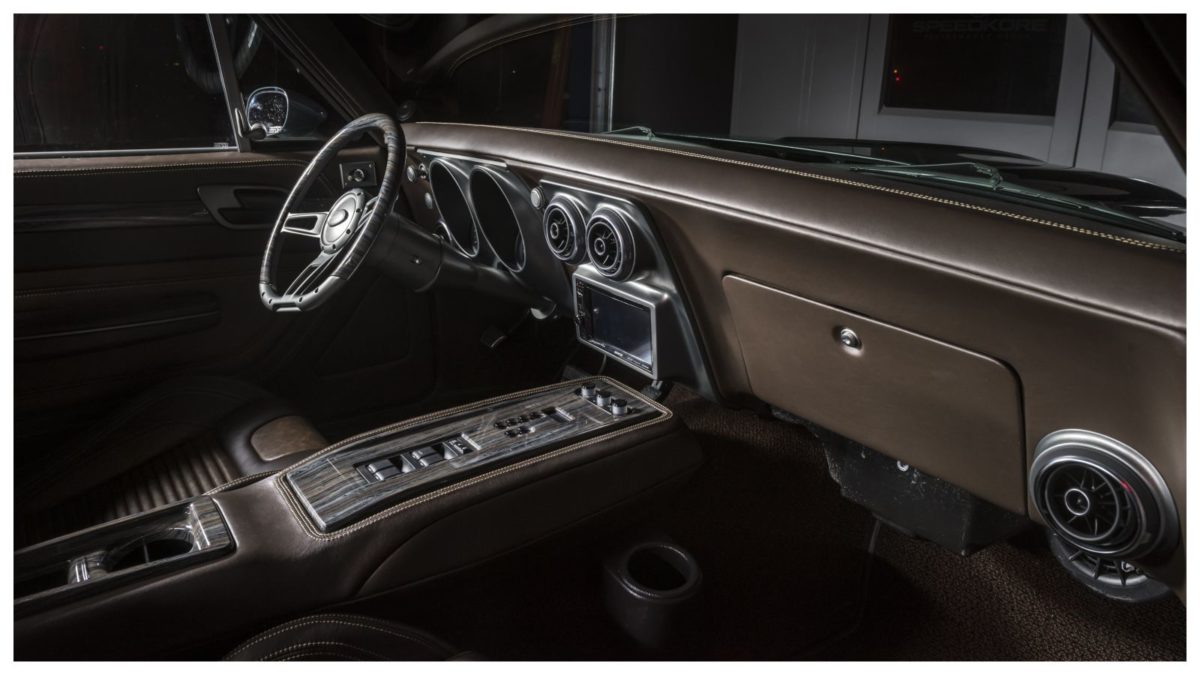 Also Read: This 240 kmph Civic Can Surprise With its Power Packed Performance Under Those Plain Looks