The Federation of Automobile Dealers Associations (FADA), the apex body of Automobile Retail Industry in India has expressed its heartfelt gratitude to the Prime Minister, Finance Minister and the GST Council Members for the recent amendment made by the Government with the introduction of Rule 88A in the CGST Act. The New Rule which came into effect from 29th March 2019 not only nullifies the impact from the changes brought in by the newly introduced Section 49A but even changes the provision regarding the manner of credit utilisation existent before 1st Feb 2019. 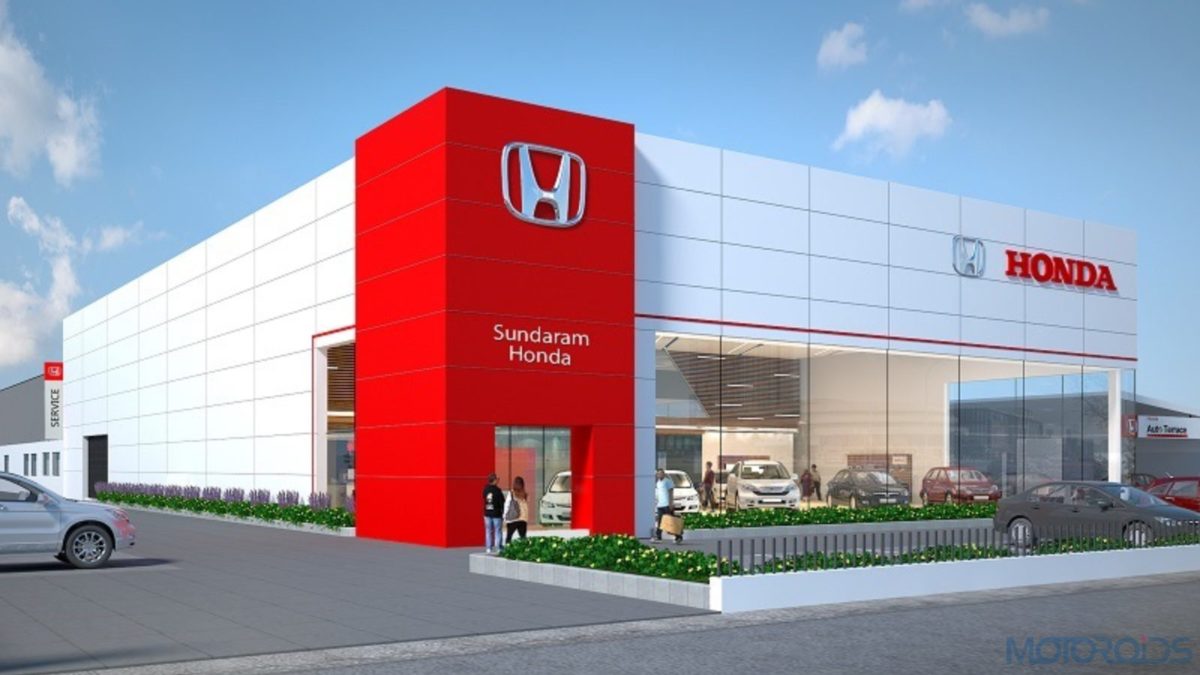 After the 34th GST Council Meeting, CBIT had finally come out with a notification on 29th March 2019 with respect to the same. As per the amendment, a new rule has been inserted as Rule 88A. The rule clearly states that Input of IGST has to be first used against the output of IGST followed by set-off of IGST against either CGST or SGST as per one’s requirement. In the end, IGST credit has to be nullified. 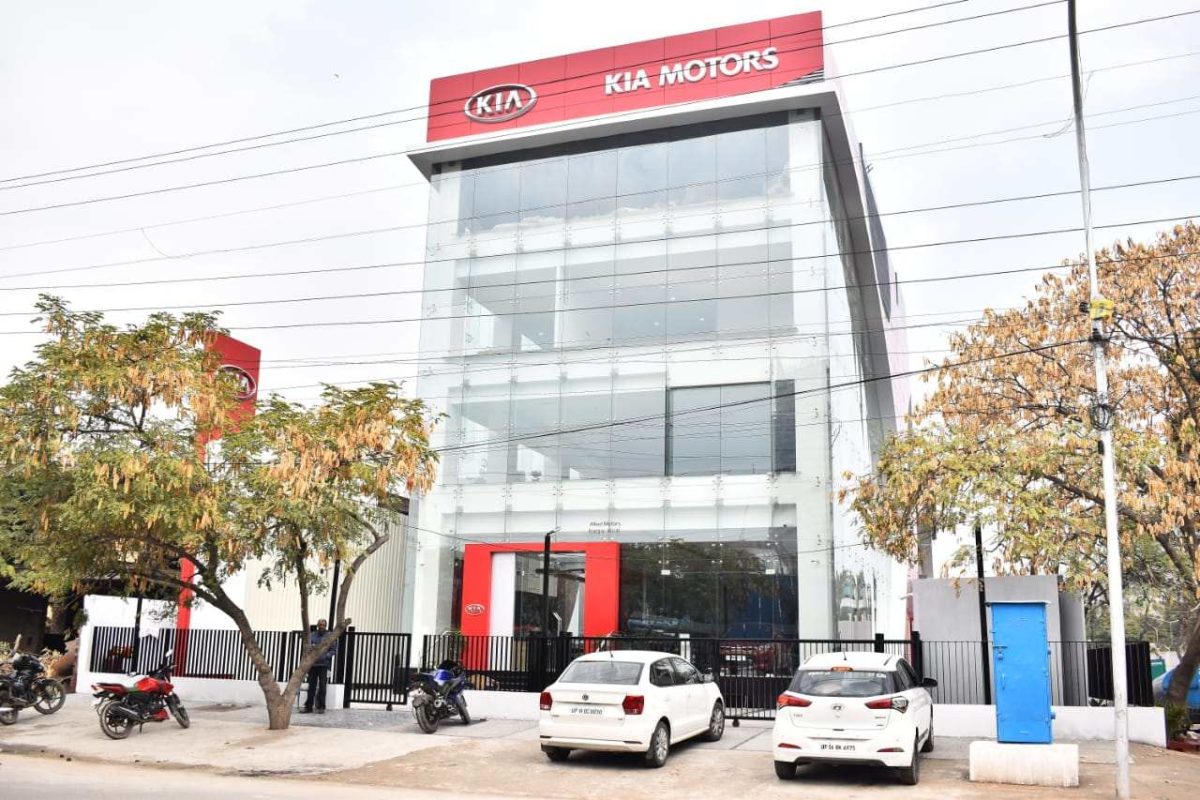 Commenting on this Positive Development, F A D A President, Mr. Ashish Harsharaj Kale said, “FADA expresses its deep gratitude to Prime Minister Shri Narendra Modi, FM Shri Arun Jaitley, Transport Minister Shri Nitin Gadkari and all the Members of GST Council for taking up this issue with such urgency and helping 15,000 Dealers across the country get immediate relief. The new amendment would have otherwise put the Dealers under huge financial burden but by providing an immediate solution, this has been avoided.” 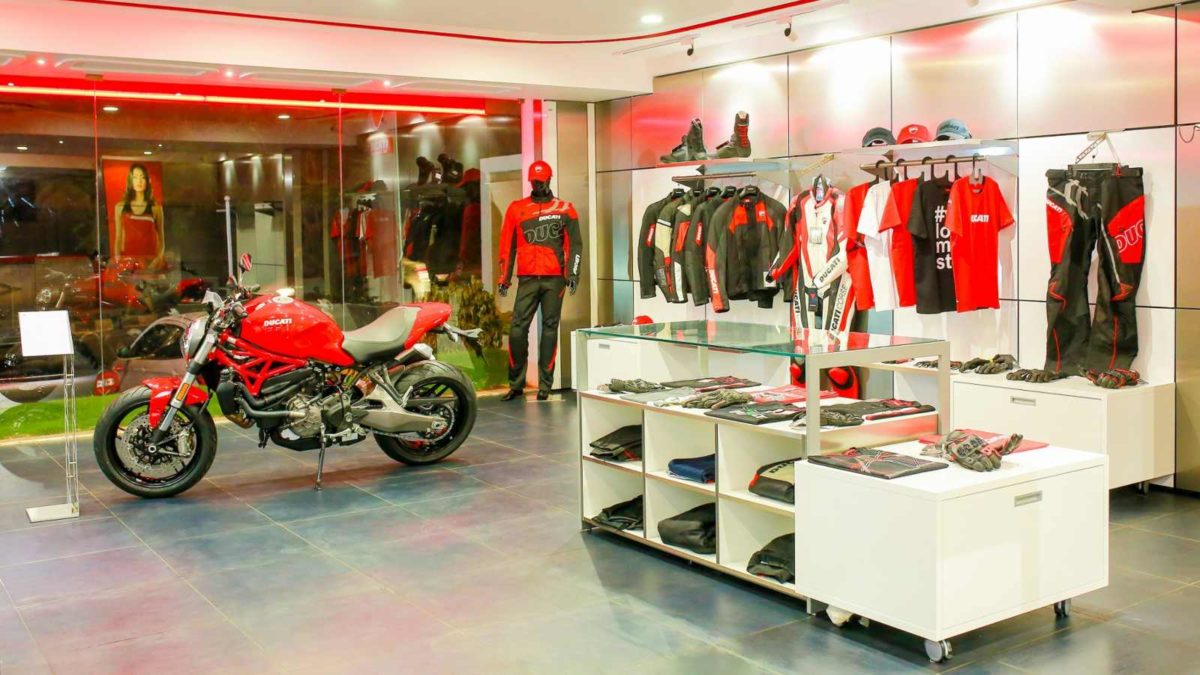 Founded in 1964, the Federation of Automobile Dealers Associations (FADA), is the apex national body of automobile retail industry in India engaged in the sale, service and spares of 2/3 Wheelers, Passenger Cars, UVs, Commercial Vehicles (including buses and trucks) and Tractors. FADA India represents over 15,000 automobile dealers having 25,000 dealerships, including 30 Associations of Automobile Dealers at the Regional, State and City levels, accounting for 90% of market share in India. Together, the sector has over 2.5 million direct employees and another 2.5 million as indirect employees.