Home Audi Audi A3 sedan India launch this year. To greet us at Auto Expo 2014 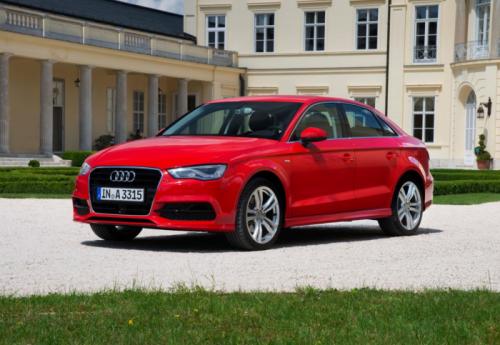 Audi India recently divulged the details of its line-up of models for the Auto Expo 2014, which will take place in early February. The bigger news here, however, is that a part of this line up will be the highly anticipated A3 sedan, which has been spotted testing in India on several occasions.

Audi A3 sedan India launch will happen later this year and the new car will become the entry-level sedan in Audi India’s product portfolio. The new Audi A3 sedan looks much like a slightly shrunken A4, which will certainly be a good thing for prospective buyers of the upcoming Audi. However, at 4456mm long, the new Audi A3 sedan isn’t really a large car and pretty comparable to cars like the Octavia and the Corolla in terms of size. 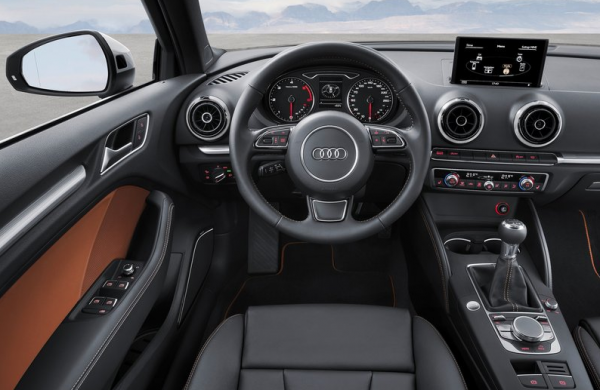 However, in no way should the upcoming Audi A3 sedan be seen as a cut-price A4 and in typical Audi fashion, the soon-to-be-launched sedan boasts of a high quality cabin, a long equipment list and gives you a list of sufficiently potent and refined motors to choose form.

Talking about the engine options, there are good chances that the upcoming Audi A3 sedan would be launched with a 1.8-litre turbo petrol and a 2.0-litre turbo diesel engine. The motors will come mated to S-tronic dual-clutch transmission as standard.

The Audi A3 sedan will be seen rivaling the upcoming Mercedes CLA sedan and is likely to carry an quite an ultra competitive price tag.

Stay tuned to Motoroids for more updates on the Audi A3 sedan India launch date and more details on the Auto Expo 2014. 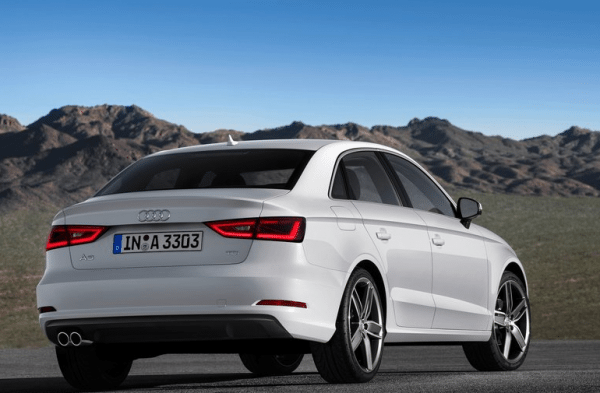