Home Jeep At INR 21.07 Lakh Jeep Offers You the Limited Plus Variant of the Compass SUV

As we have reported earlier, Jeep has started accepting bookings for the Limited Plus variant of the Compass, which would be placed on top of the newly revealed Black Pack variant. At a price of INR 21.07 Lakh, Ex-Showroom, Delhi, the Limited Plus edition carries a premium of about INR 1 lakh over the respective Limited (O) variant. The extra money gets you a bunch of new features and some minor exterior changes. The Limited Plus will get both petrol and diesel engines, while the diesel unit comes with an option of either two-wheel or four-wheel drive modes it will still miss out on the automatic transmission. 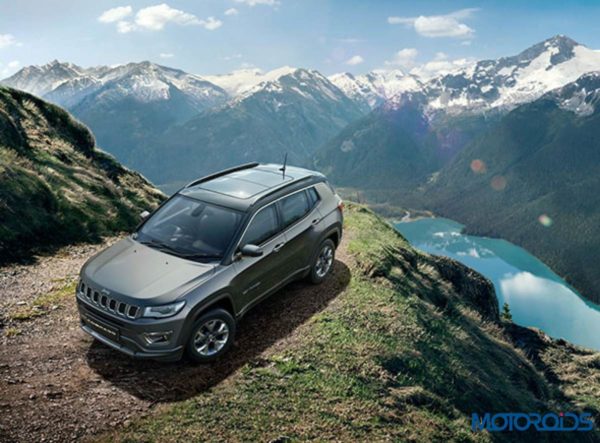 The extra money gets you a new panoramic sunroof, auto headlights, rain sensing wipers and a new design alloy wheel on the outside, while the inside gets a new 8.4-inch infotainment screen and a total of six airbags. The driver gets electrically adjusted seats with memory function and an auto-dimming inside rearview mirror will also be offered. Unlike the Black Pack variant, the Limited Plus will come with six colour options, Vocal White, Hydro Blue, Minimal Grey, Exotica Red, Brilliant Black and Magnesio Grey. 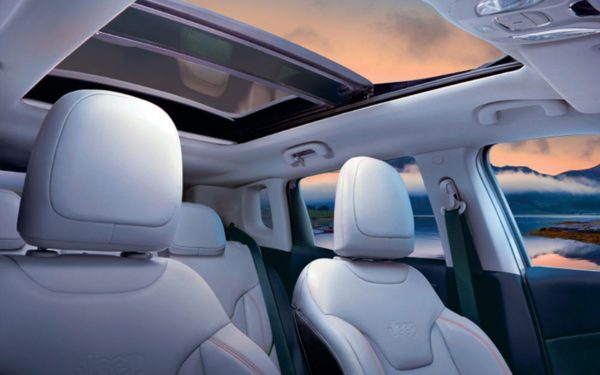 Powering the SUV are the same engines, a 1.4-litre petrol unit and a 2-litre diesel unit, which have been performing well ever since the launch of the car. While the petrol engine gets a 7-speed DCT automatic transmission, the diesel is mated to a 6-speed manual. The 4×4 variant of the diesel, which offers great off-road capabilities, comes at a price of INR 22,85,400, the two-wheel drive diesel costs INR 21,07,900 and the two-wheel drive petrol costs INR 21,41,600, all prices are Ex-Showroom, Delhi. The Compass goes against the likes of the Hyundai Tucson and the Volkswagen Tiguan. Here is a video of the Limited Plus variant uploaded by Jeep India.