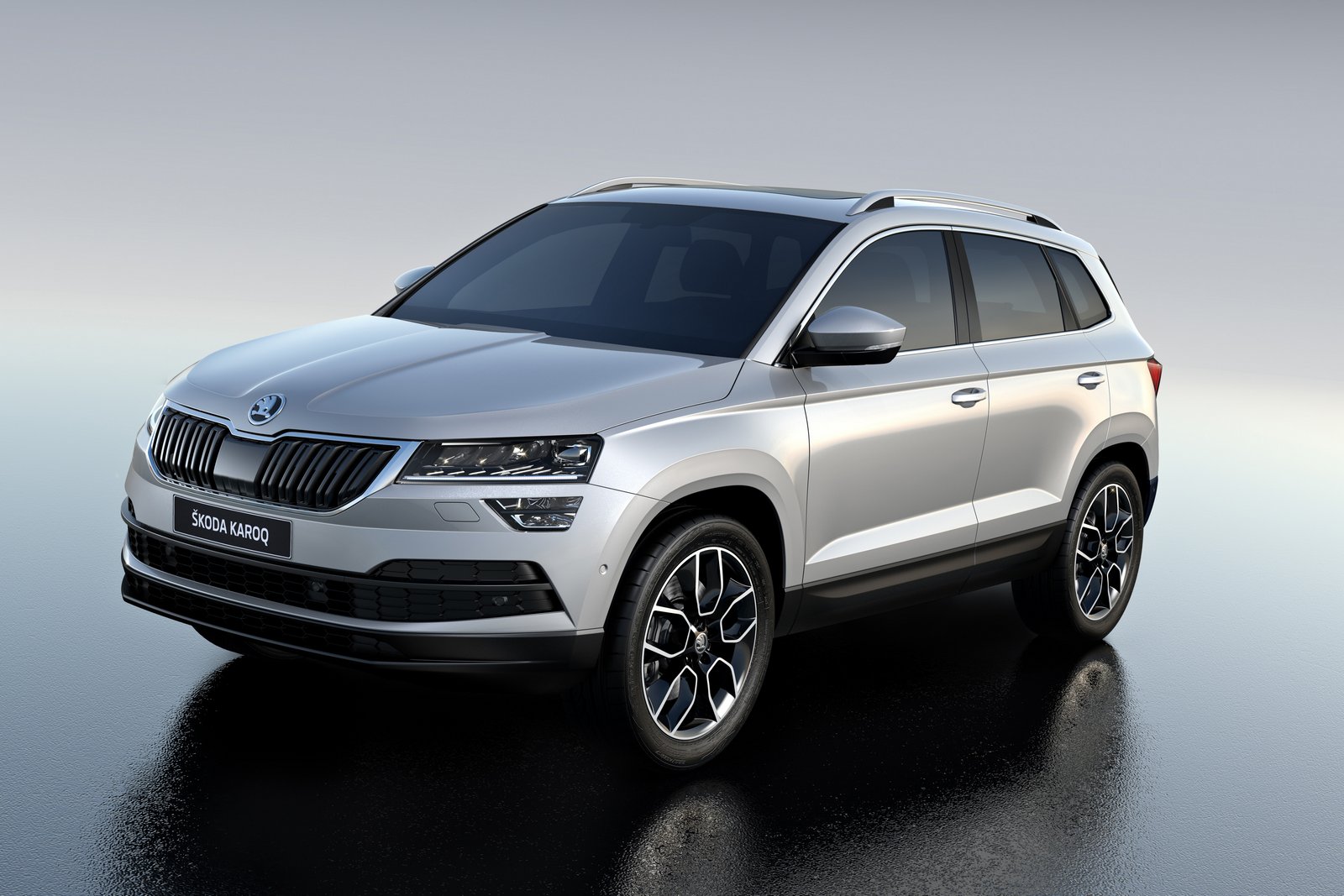 Skoda Auto India is all set to launch the 2020 Skoda Karoq SUV in the country soon. Skoda Karoq has been on the list of new car launches for the manufacturer for quite some time now. BS6 Skodas were supposed to launch in March but the worldwide pandemic of COVID-19 and the subsequent nationwide lockdown meant that the makers had no choice but postpone it. However, there is an update of the latest Skoda which might interest the readers.

The company’s original launch plan for the new Karoq, which was in March, was postponed to May 6, 2020. However, with the Government of India extending the lockdown till May 17, the revised plans are now also affected. The company has therefore confirmed that the Skoda Karoq SUV launch will be an all-digital event but it will take place only after the lockdown is lifted. The company has already started taking online bookings for the SUV with a token amount of ₹ 50,000. The Czech carmaker, however, hasn’t announced the official launch date of the 2020 Karoq SUV yet. Also, some of its details have been revealed ahead of its launch. 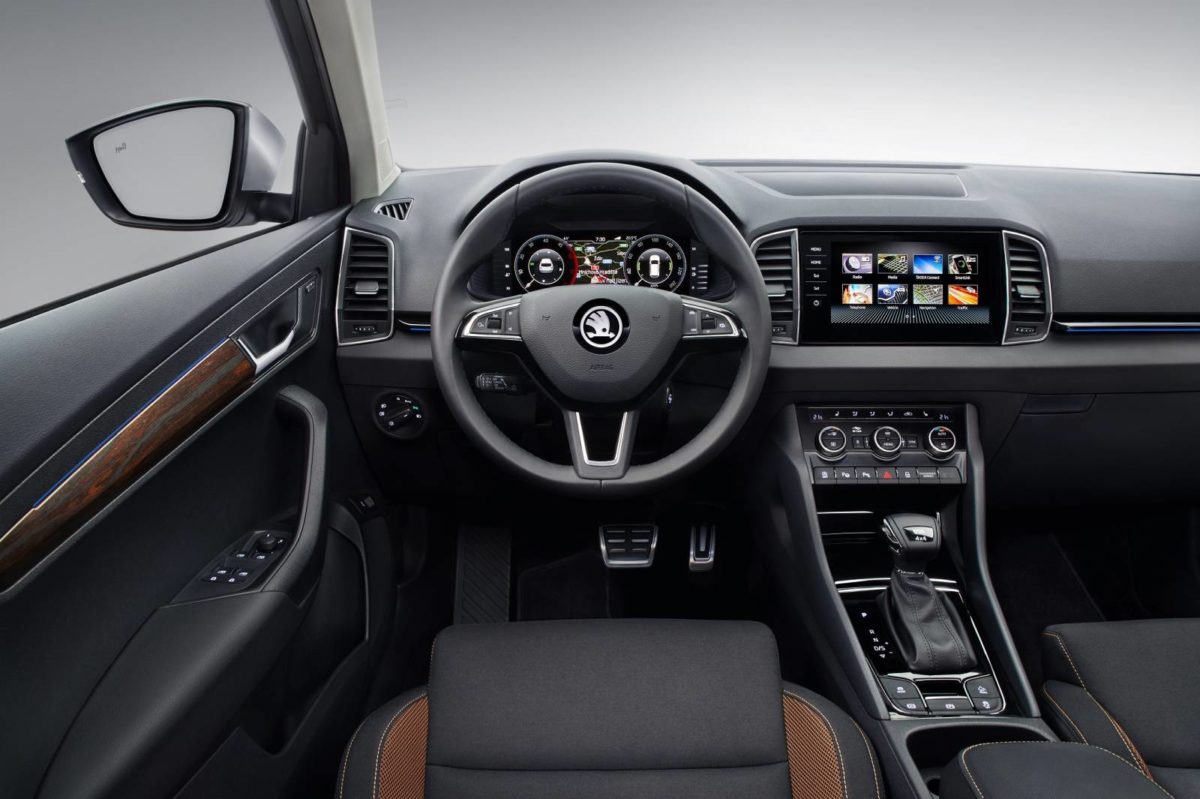 Also READ: Skoda Karoq: What To Expect From The Upcoming Compact SUV 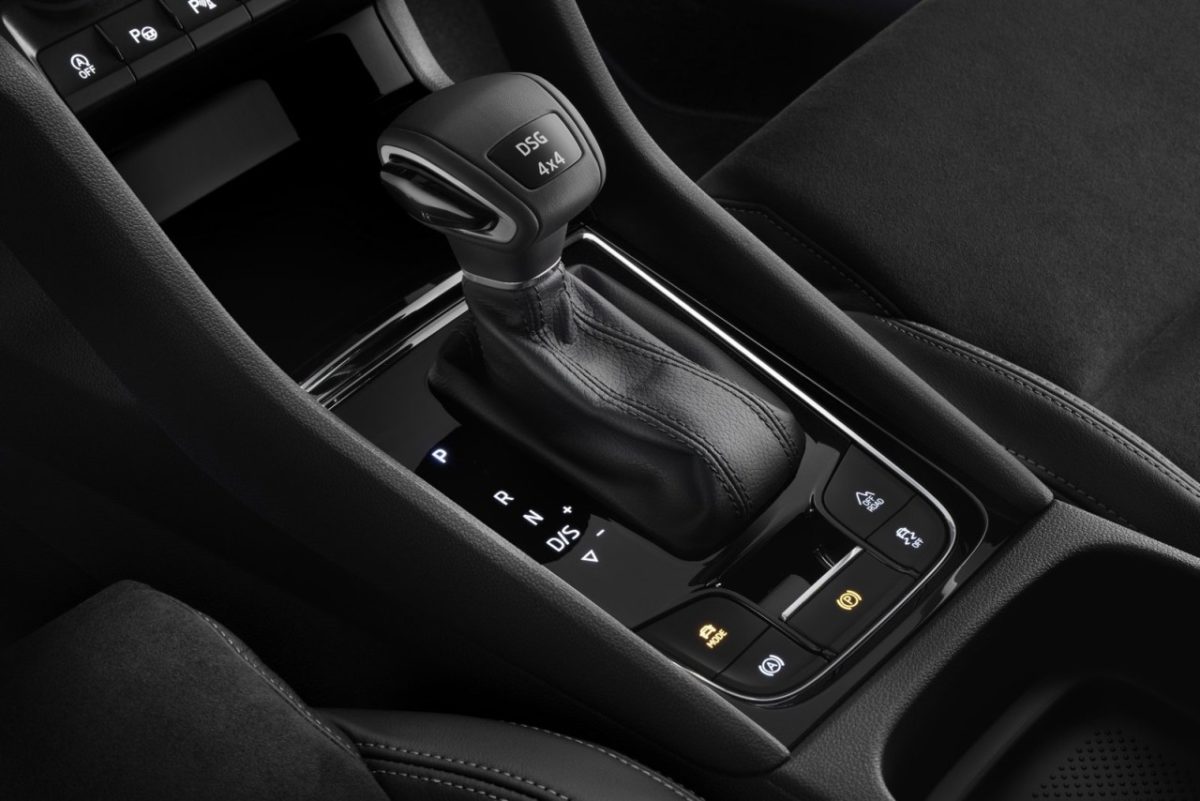 In terms of mechanicals, the Karoq will be powered by a 1.5-litre TSI EVO engine with active cylinder management technology. It’s the same powertrain that’s found in the recently launched Volkswagen T-ROC. Output figures stand at an identical 150PS of maximum power and 250 Nm of peak torque and it will be mated with a 7-speed DSG only. The company claims that the SUV can hit 0 to 100 kmph in just nine seconds before approaching the top speed of 202 kmph. As we already know, there will be no diesel engine on offer. 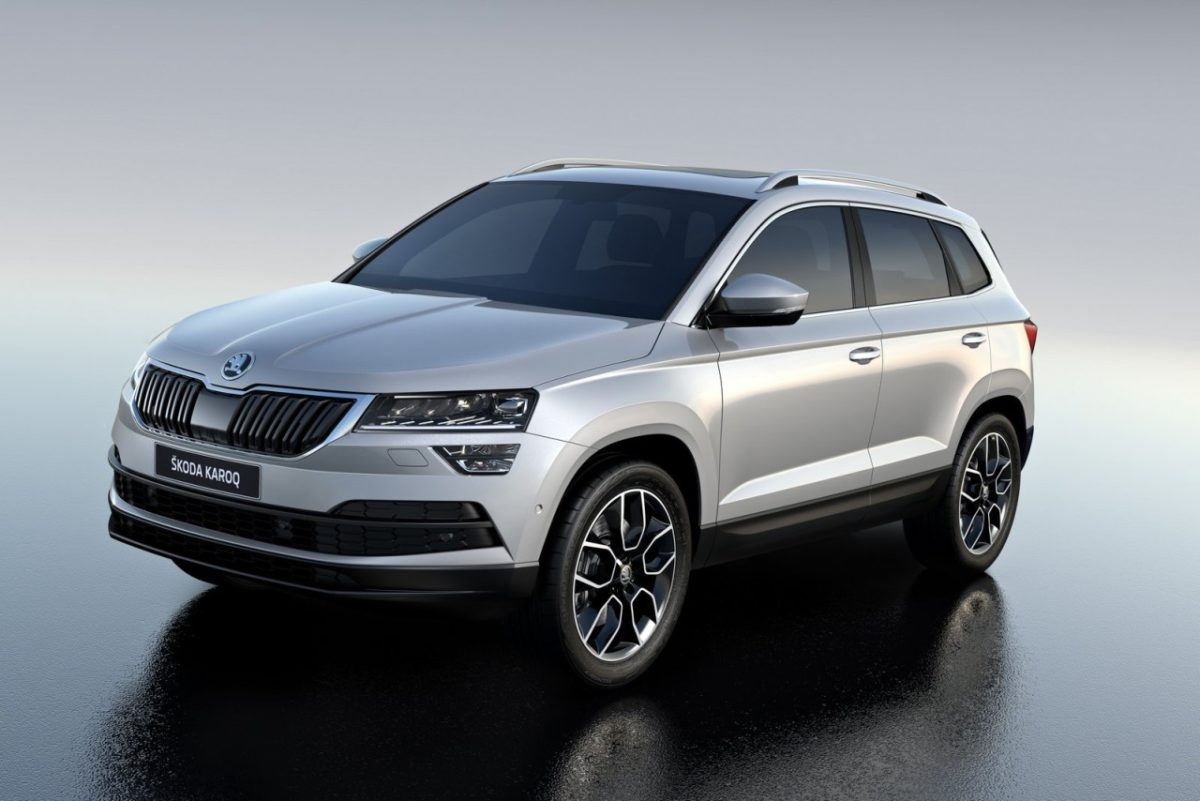 The SUV was first showcased at the 2020 Auto Expo in February and will be built on the MQB platform. Since it will be brought to India as a CBU, the Karoq will come under the 2,500 units homologation relaxation rule. One can expect the Karoq to be priced north of Rs 20 lakh (ex-showroom) at a slight premium over Volkswagen T-Roc. When launched, the Karoq will compete against the likes of Jeep Compass, Hyundai Tucson and the T-Roc.