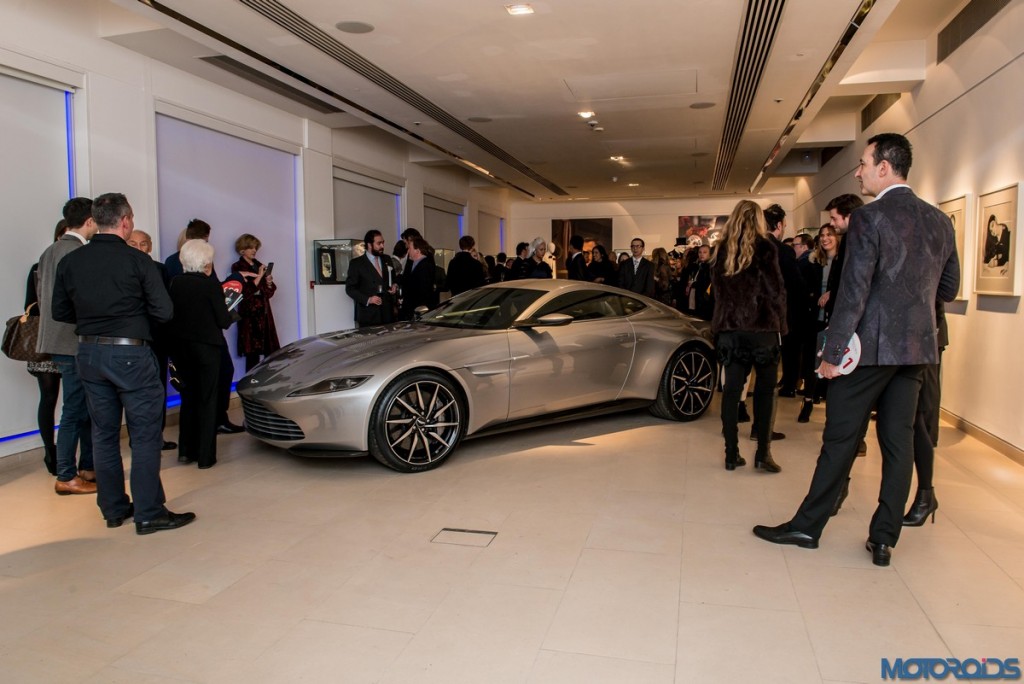 Though Specte was a bit of a damp squib, that shark-nosed Aston Martin that starred in it generated a lot of interest. As most of you would know, it’s called the DB10, and was specifically made for the latest James Bond film. Just ten examples of the bespoke sports car were built at Aston Martin’s Gaydon headquarters in the UK, making it incredibly rare. Out of those, eight of the DB10’s were modified for filming, but two of those produced were kept back as show cars for display purposes only and the DB10 auctioned at Christie’s in London last night is one of them. 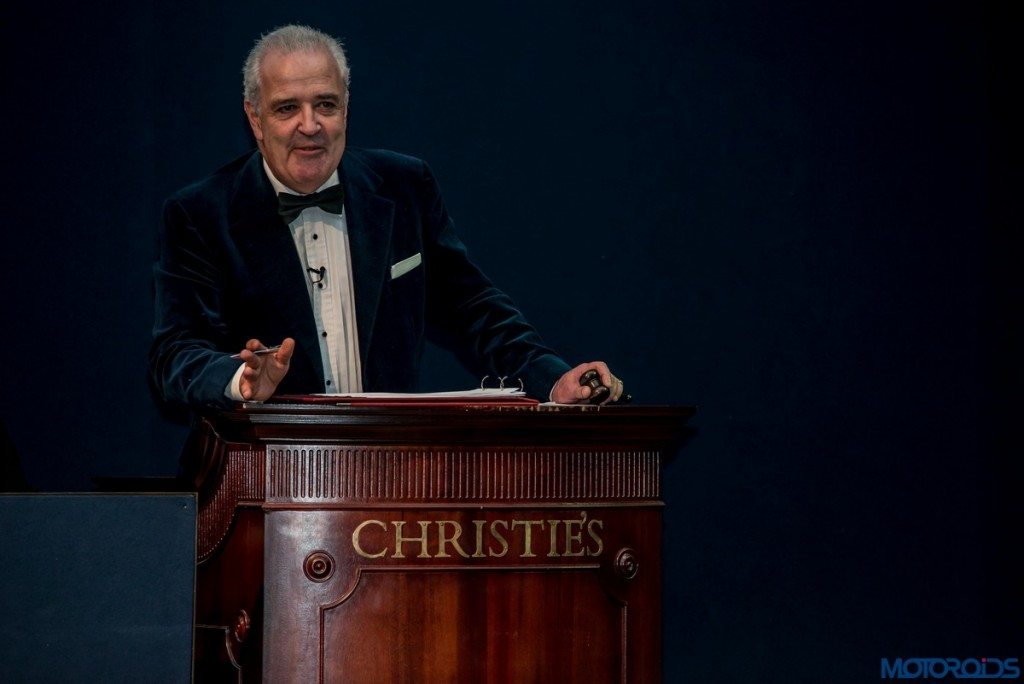 A final bid of an amazing £2,434,500 (INR 24 Crores) was made; and the anonymous bidder now becomes the owner of the only Aston Martin DB10 to be made available for public sale. The money raised by the auction of the Aston Martin DB10 will benefit Médecins Sans Frontières. MSF – or ‘Doctors without Borders’ – is a global humanitarian aid organisation that provides medical care and support to victims of armed conflict, epidemics and other disasters. 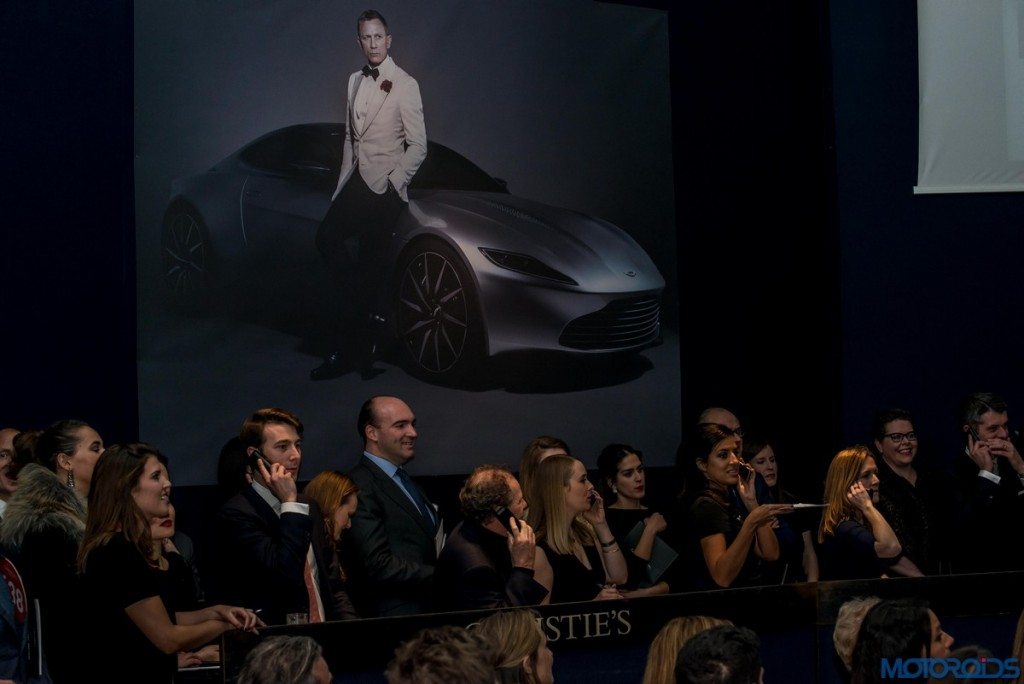 Celebrating the British brand’s half century with Bond, which started with the DB5, the DB10 gives a glimpse of the future design direction for the next generation of Aston Martins, which start with the upcoming DB11. Aston Martin CEO Dr Andy Palmer. “The DB10 is one of the rarest cars ever created. Only 10 will ever be made and this is the only one that will be made available for sale. It’s great to see this DB10 raising vital funds for Médecins Sans Frontières, it is a fantastic charity that we are delighted to support”.