Back in October 2016, Aston Martin showcased the all new DB11 in India following which the model was launched at INR 4.2 crore (ex-showroom). Now, more than six months post the launch, the first few customer units of the Aston Martin DB11 have begun to arrive in India. 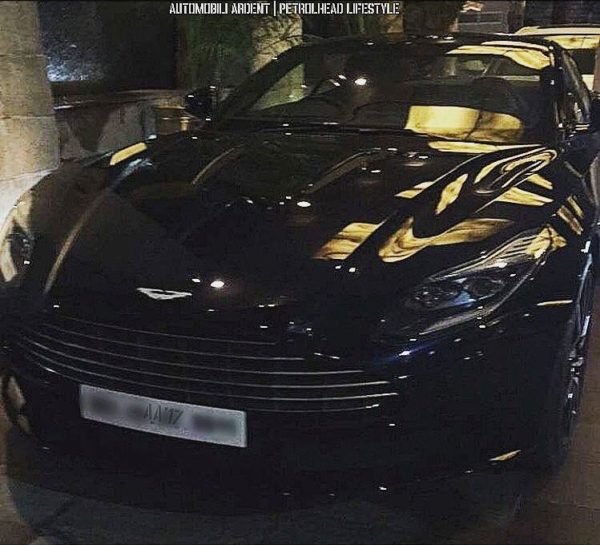 3 customer units of the Aston Martin DB11 have reportedly arrived in India. While the first unit is said to have made its way to the Aston Martin showroom in Delhi, the second unit has been delivered to its proud owner in Mumbai. Information regarding the third unit is scarce although it is believed that the model features a black paintjob.

Unveiled at the 86th Geneva international Motor Show (GIMS) held last year, the DB11 is the most powerful Aston Martin product in the DB series. The DB11 was introduced about 12 years after its predecessor, the DB9 made its debut. What happened to the DB10? Well, the one-off model was made exclusively for the James Bond movie, Spectre. 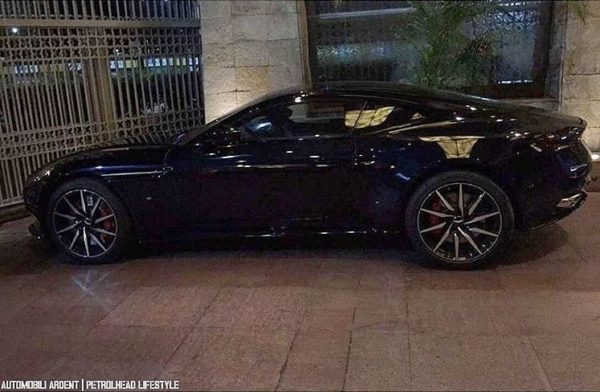